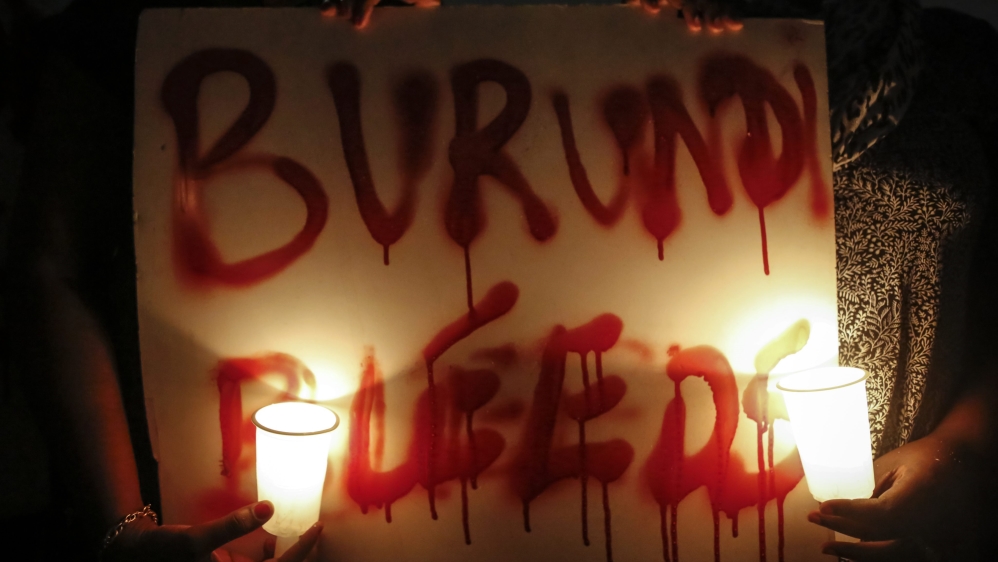 The international war crimes court will investigate allegations of imprisonment and violence in Burundi, which has been plagued by unrest since a political crisis erupted a year ago.

The office of the UN Commission on Human Rights estimates at least 430 people have been killed in Burundi since April 2015, when President Pierre Nkurunziza launched a bid for a third term in office.

He went on to win a disputed election in July.

“At least 3,400 people have been arrested and over 230,000 Burundians forced to seek refuge in neighbouring countries,” she said in a statement on Monday.

Bensouda had “repeatedly called upon all involved to refrain from violence, warning that those alleged to be committing crimes falling within the jurisdiction of the ICC could be held individually accountable”.

Preliminary examinations at the court, based mainly on publicly available information, can last for months or years before leading to a possible full investigation.

In Pictures: Burundi – A year of turmoil

This led to widespread protests across the capital Bujumbura, as well as a coup attempt, as demonstrators and the opposition denounced the president’s bid for a third term, calling it “unconstitutional”.

The authorities’ response to the “terrorists”, as it has labelled the protesters, has been violent and brutal, with widespread repression in opposition neighbourhoods. 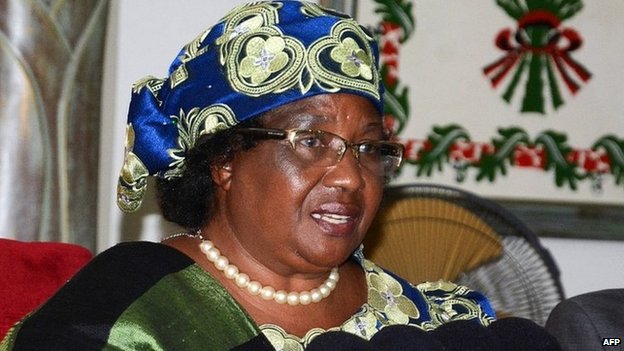 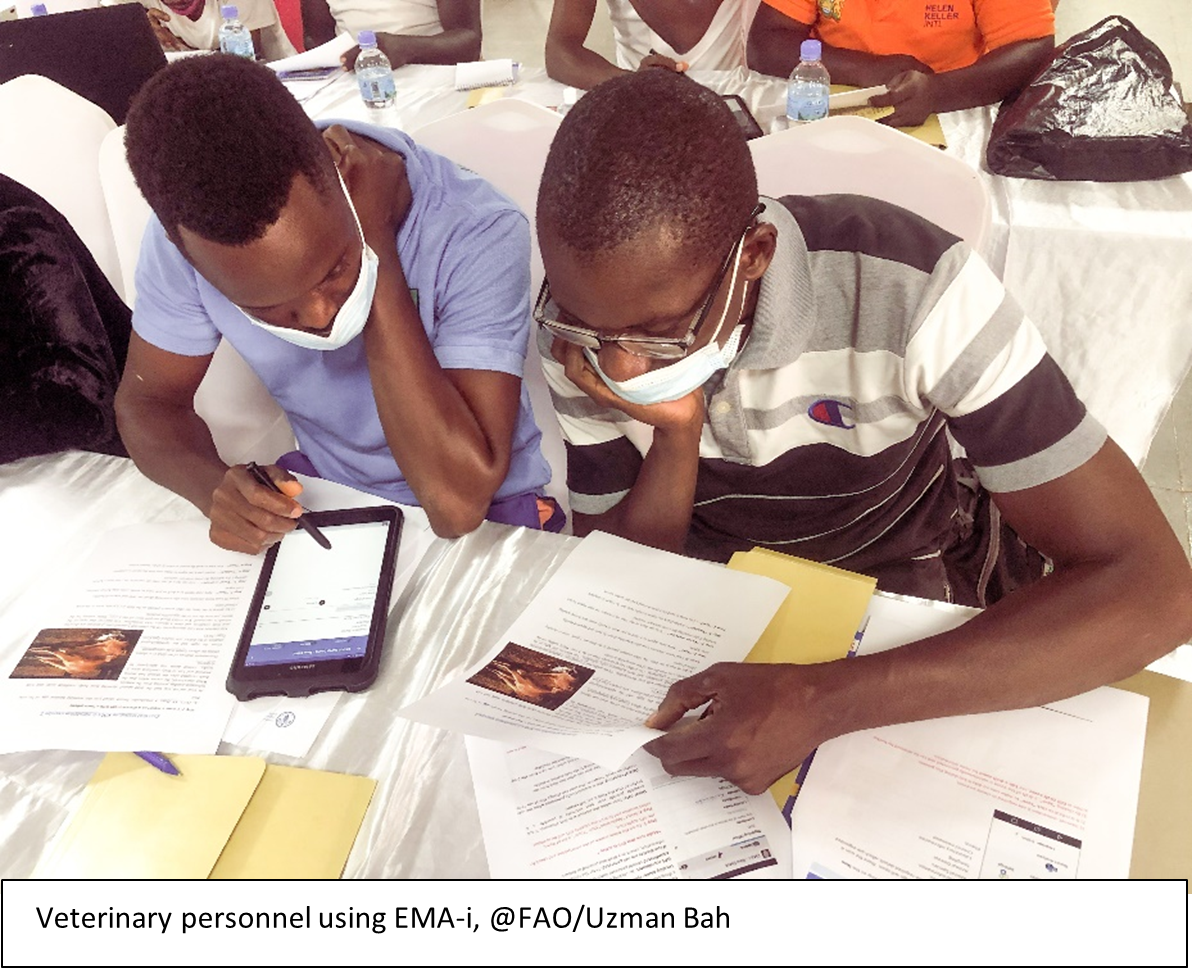