Fatima Denton, Director of the ECA’s Special Initiatives Division at the launch of the ERA on “Greening Africa’s Industrialisation”

“The time has never been better for African countries to follow this route to development,” reads the report. It found that global commitments to addressing climate change, such as the agreement reached at the Conference of the Parties (COP21) during the UN Climate Change Conference in Paris in December, set the stage for partnerships to transform Africa’s growth prospects. “Africa’s move to greener industrialisation is not just a step towards meeting global carbon emission targets – it is a precondition for sustainable and inclusive growth,” the report continues.

Dr Fatima Denton, Director of the ECA’s Special Initiatives Division said that green initiatives offer the continent the opportunity to move from the periphery of the global economy to the centre. “Now we have an incredible opportunity to configure our own industrialisation. Africa has an opportunity to take advantage of its ‘late-runner’ status and it has huge potential to become a front-runner in this new pathway, to basically reshape its own economies and reshape it in a way that it can own.”

Although African countries’ carbon emissions are low compared to other countries, going green can boost growth, Denton continued. “This is no longer an issue of choice. We have to take this pathway because it makes good economic sense,” she said.

The report says Africa can leapfrog traditional carbon-intensive growth methods and champion low-carbon development. It notes that Africa’s growth has largely been unequal, has been based on the extraction of raw materials, and has damaged biodiversity and natural resources.

How, it asks, can these patterns be transformed while ensuring steady supplies of water, food and energy? “Africa’s move to greener industrialisation is not just a step towards meeting global carbon emission targets – it is a precondition for sustainable and inclusive growth,” it says, noting green initiatives, particularly in energy, can benefit manufacturing and other sectors.

Russell Bishop, a senior economist from the Global Commission on the Economy and Climate Change said Africa’s future must include a focus on climate change issues. “Africa has the opportunity that has never been achieved in any other economy in the world, which is to grow in a clean way,” he said.

Dr Celestin Monga, Managing Director of the UN Industrial Development Organisation, however, said the goals are noble but questioned whether they’re realistic. “I think we all agree that going green is a wonderful goal but we also need to be realistic and honest about the trade-offs that it involves. What are we going to do with the fossil fuels that we currently have?” he asked. “I think some of these excellent goals need to be presented in a very realistic way so that we can see the trade-offs.”

The report, which includes a review of the African economy, also includes studies on 12 African countries where green industrialisation is gaining momentum. It calls for government leaders to support the transformation, develop green visions and strategies, translate them into policies, and engage stakeholders. Central to green industrialisation is decoupling energy, investing in infrastructure, and greening cities. While funding such measures will be difficult, it is important to start now, the Report says.

The post Green industrialisation: The only way for Africa appeared first on African Media Agency. 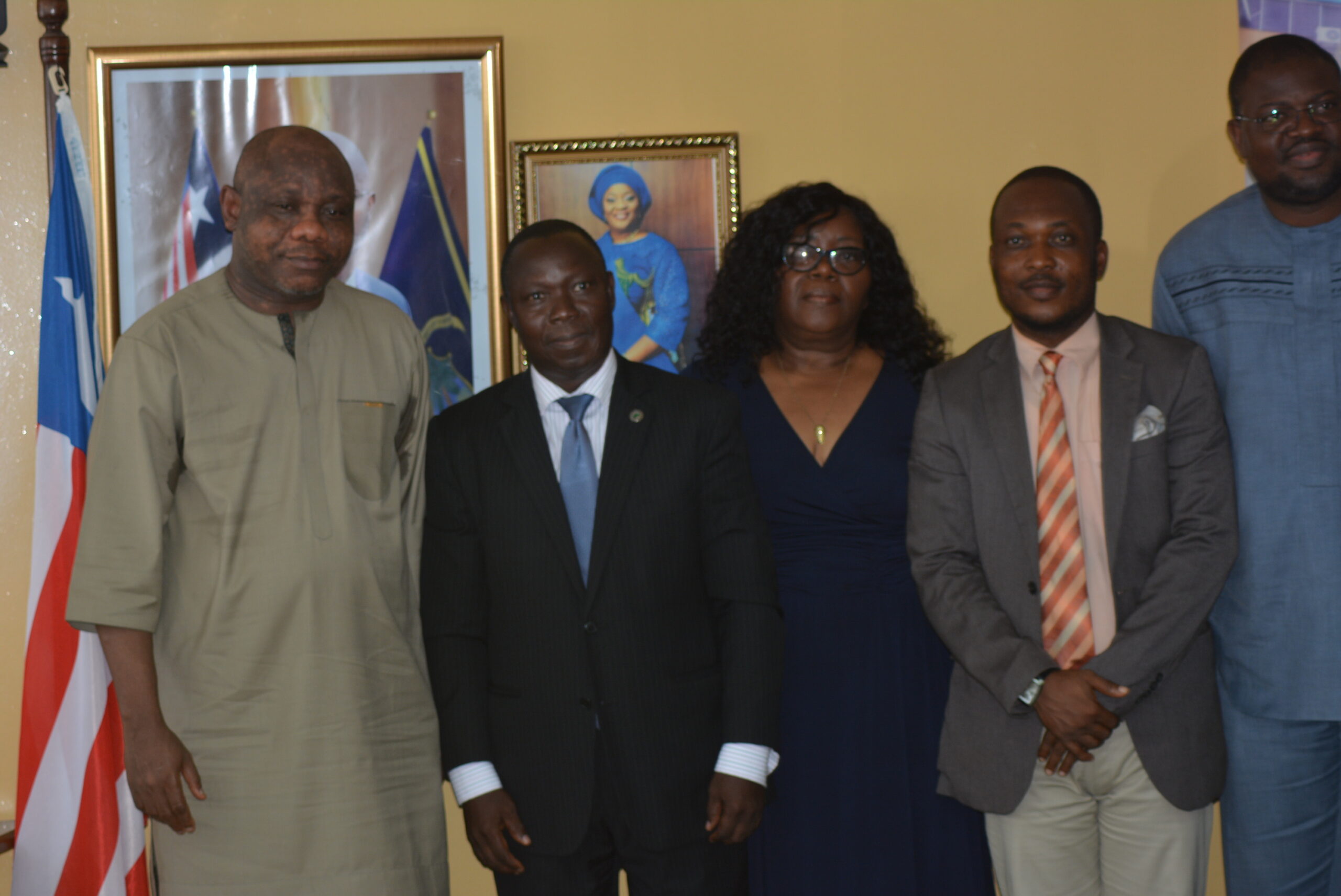