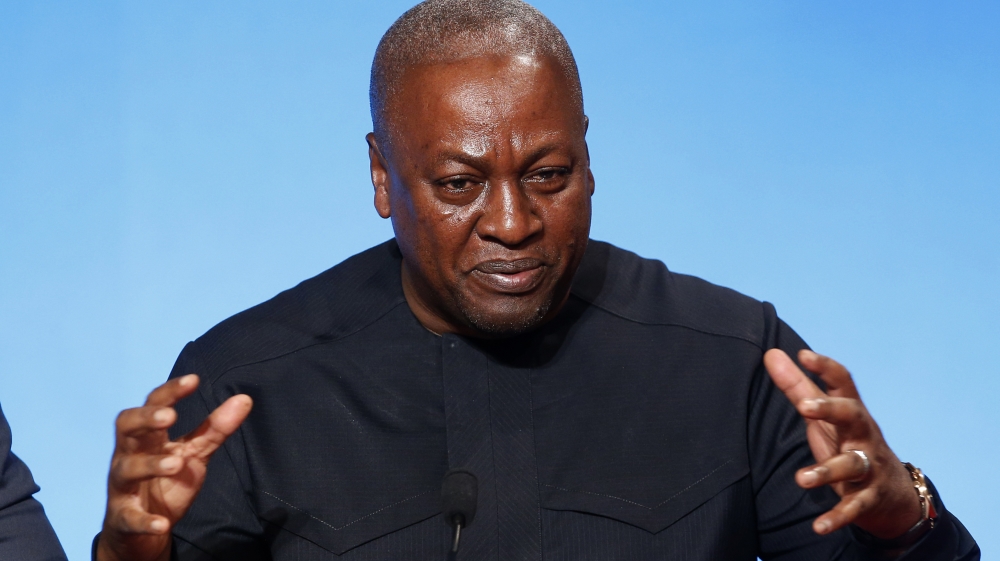 Ghana is bolstering its border protection as part of new security measures after reports that a potential attack by an armed group is “real”.

A leaked intelligence memo published in Ghanaian media warned the West African country and its eastern neighbour, Togo, could be targeted by armed groups following deadly attacks in Burkina Faso and Ivory Coast in recent months

“Intelligence gathered by the … NSCS [National Security Council Secretariat] indicates a possible terrorist attack on the country is real. … The choice of Ghana according to the report is to take away the perception that only Francophone countries are the target,” said the memo, dated April 9.

The memo reportedly referred to the confessions of a suspect who was interrogated by Ivorian authorities after an attack last month on Grand-Bassam, a popular tourist destination, that killed dozens.

It ordered immigration agents on the northern border with Burkina Faso to be extra vigilant and said patrols should be stepped up along informal routes between the two countries.

OPINION: An attack on Ivory Coast was inevitable

Immigration authorities are also stepping up collaboration with managers of hotels, lodges and guest houses to obtain information on foreigners coming to the country, Palmdeti added, without commenting, however, on the leaked memo.

Speaking to local media, Ghanaian President John Mahama expressed disappointment about the leak and urged people in the country to remain calm.

“I think that we must deal with this without creating panic among our people, and that is why the stories that we see in the papers are most unfortunate,” the website citifmonline quoted the president as saying.

Mahama also called for public vigilance and said Ghana was at risk from home grown fighters too, while adding that countries in the region share intelligence on attack threats.

Ghana is one of Africa’s most stable and peaceful democracies and has not suffered an attack by an armed group.

Al-Qaeda in the Islamic Maghreb has claimed responsibility for attacks on a hotel in the capital of Mali, Bamako last November, a restaurant and hotel in Burkina Faso’s capital Ouagadougou in January and the Ivory Coast attack.

In all, more than 65 people have died, many of them foreigners. 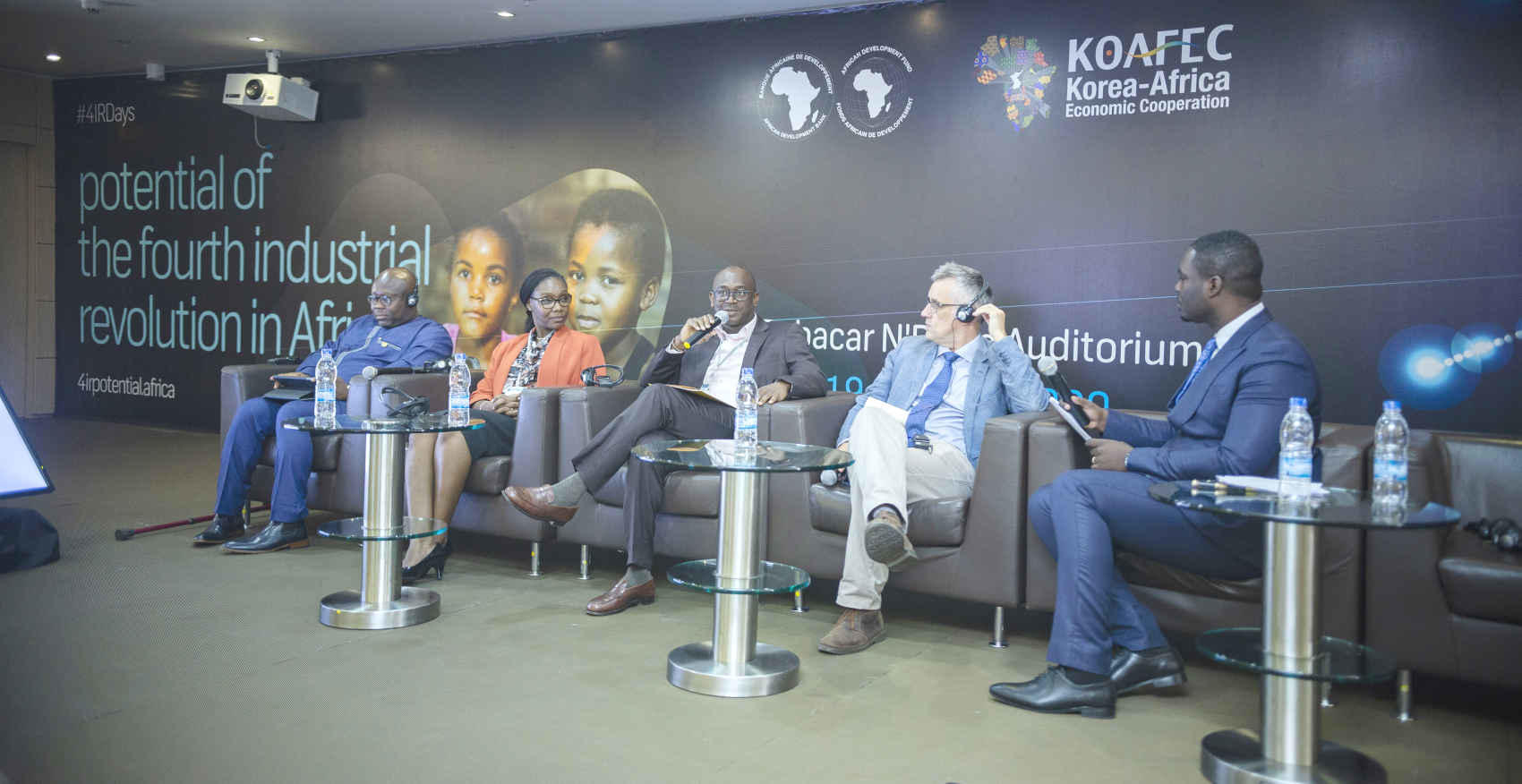 Ask Africa CEO on the impact of lockdown on business outlook 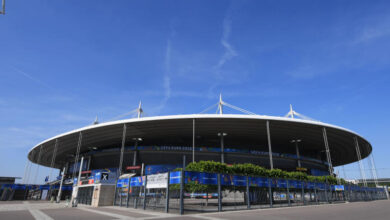