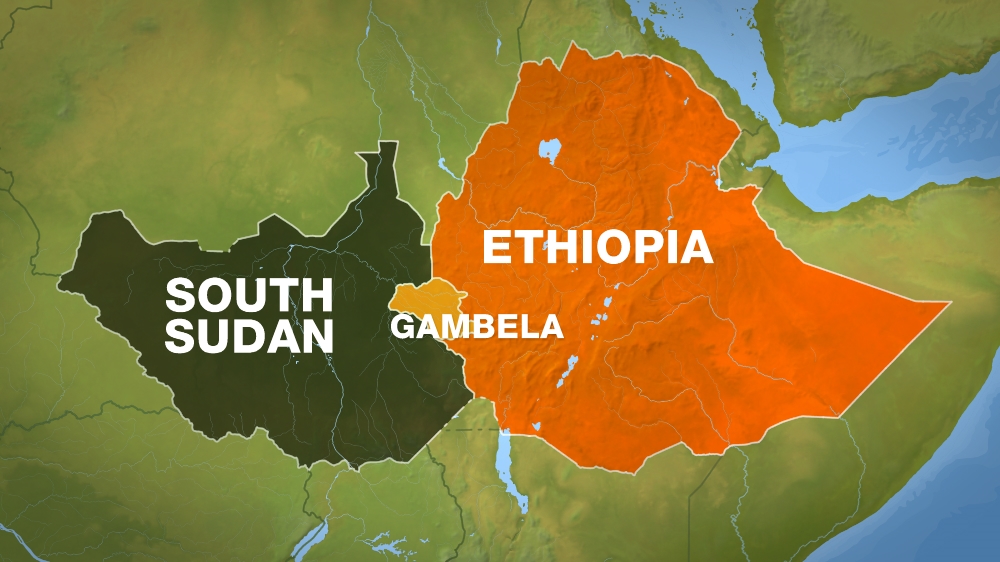 Gunmen from South Sudan have killed at least 140 civilians, including women and children, in a raid in Ethiopia’s Gambela region, the Ethiopian government has said.

Getachew Reda, Ethiopia’s communications minister, said on Saturday that Friday’s attack had been carried out by members of South Sudan’s Murle tribe.

He added that Ethiopian forces have killed 60 of the assailants and may cross into neighbouring South Sudan to pursue them.

“They haven’t crossed the border [yet], but they will if that’s what it takes,” he told Al Jazeera.

The minister, who said the latest attack is much larger than past skirmishes, also said that a number of children have been abducted from Ethiopia and taken into South Sudan, according to an Associated Press news agency report.

The attack happened in Gambela’s Jakawa area which straddles the Ethiopian-South Sudanese border, in a region that alongside a neighbouring province hosts more than 284,000 refugees from South Sudan who fled conflict in the world’s youngest nation.

The attackers had no relation to South Sudan’s army or rebel forces who fought the government in Juba in a civil war that has killed tens of thousands of people, a statement from the government communications office said.

David Shinn, a professor of International Relations at George Washington University and former US ambassador to Ethiopia, said the region has a long history of ethnic conflict originating on both sides of the Ethiopia-South Sudan border.

“The border is porous and movement back and forth between South Sudan and Ethiopia is common,” he told Al Jazeera.

“The conflict in South Sudan has resulted in refugees moving into Ethiopia. Rebel groups can also move across Gambela region. It is not surprising there are occasional local outbreaks of violence in this area.”

South Sudanese officials were not immediately available for comment. 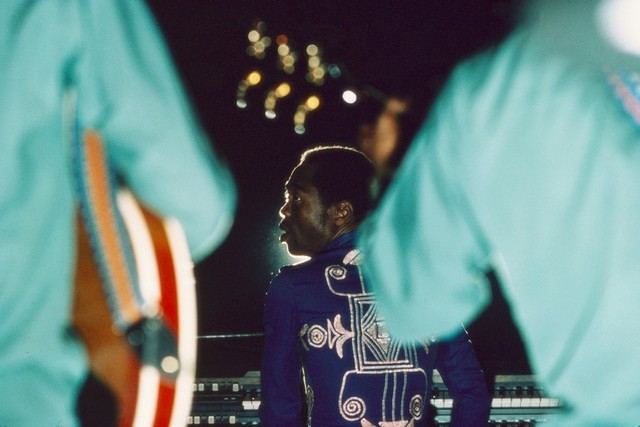 Nigeria:Chidoka does 49k steps run for Front-line Health Workers on his 49th Birthday 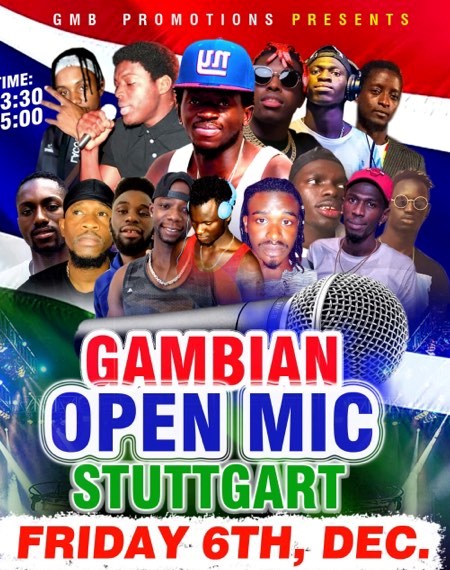