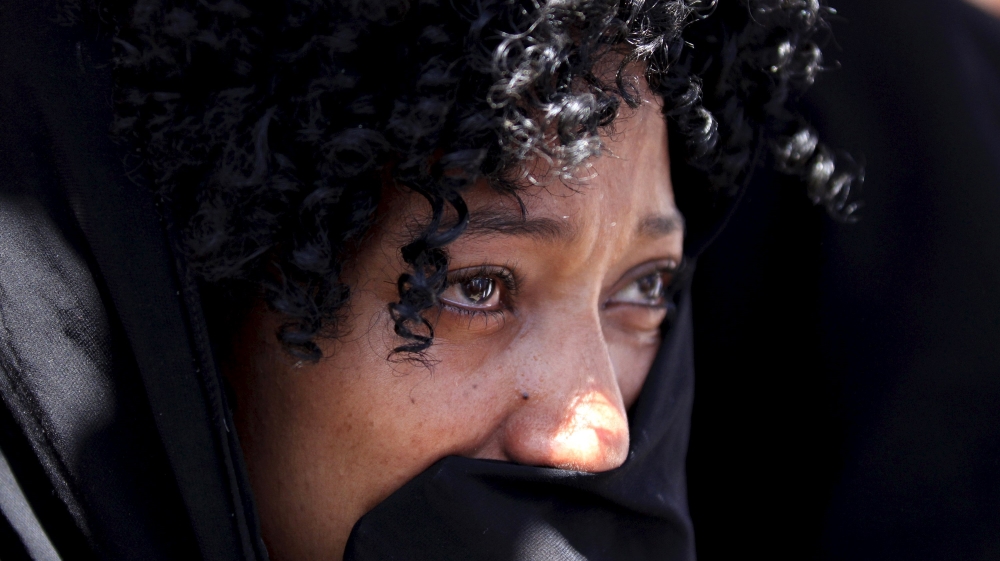 Ethiopia has declared two days of national mourning for the killing of at least 200 people by gunmen from neighbouring South Sudan without providing any information about the 108 Ethiopian children that went missing during the attack.

The country’s house of representative said in a statement broadcasted by state media that flags will be flown at half-mast across the country and in the country’s foreign missions starting on Wednesday.

Friday’s attack happened in three districts of the Nuer Zone in the country’s Gambela regional state. The area straddles the border of the two countries and is home to more than 280,000 South Sudanese refugees that fled the conflict in their country.

Prime Minister Hailemariam Desalegn said on Monday that his government was working with the government in Juba to take necessary measures against the attackers.

The gunmen were neither members of South Sudanese government nor of the country’s opposition group, the prime minister said.

Cross-border cattle raids, often involving Murle tribesmen from South Sudan’s Upper Nile and Jonglei regions, are not uncommon in the area of Friday’s attack. Previous attacks, however, were smaller in scale.