UNITED NATIONS, April 5 (Reuters) – Tanzania will investigate accusations that some of its peacekeepers in Democratic Republic of Congo abused and exploited five women and six girls, leaving them all pregnant, the United Nations said on Tuesday.

“We can confirm that out of the 11 allegedly abused women six were minors. Seven of the alleged victims have already given birth and four women are still pregnant,” U.N. spokesman Farhan Haq told reporters.

The Tanzanian contingent is part of the U.N. peacekeeping mission’s Force Intervention Brigade, tasked with offensive operations. The mission said it received the allegations in the northeast Congolese village of Mavivi on March 23.

Haq said four of the allegations are linked to members of the current Tanzanian battalion, while the rest were related to the previous contingent. The accused peacekeepers have been detained, while the remaining troops were confined to base.

“Pending the results of an investigation all measures will be considered in terms of how we respond including potentially the repatriation of the unit and command accountability will also be sought,” Haq said.

The women and girls had been referred to the U.N. Children’s Agency UNICEF, which has a team on the ground, Haq said.

The U.N. peacekeeping mission in Congo, which was initially put in place during a civil war that took place in 1998-2003, is the world body’s largest, with around 20,000 uniformed personnel.

The United Nations pledged to crack down on allegations of abuse to avoid a repeat of past mistakes.

It has been dealing with dozens of accusations of sexual abuse and exploitation against the U.N. peacekeepers in neighboring Central African Republic, where the U.N. troops assumed authority from African Union troops in September 2014.

The United Nations currently has 106,000 troops and police serving in 16 peacekeeping missions. (Reporting by Michelle Nichols; Editing by James Dalgleish)

In central Africa, citizens are using social media to build democracy. Here’s how. 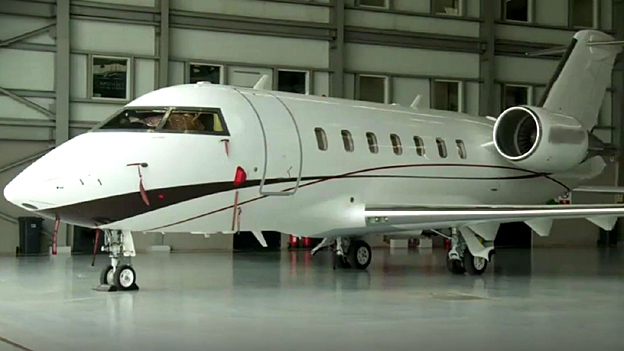 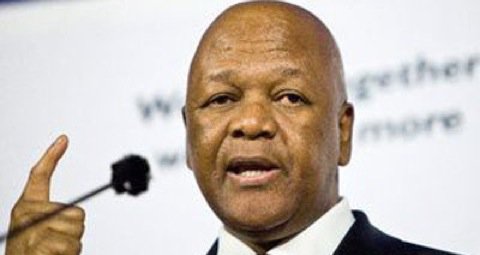