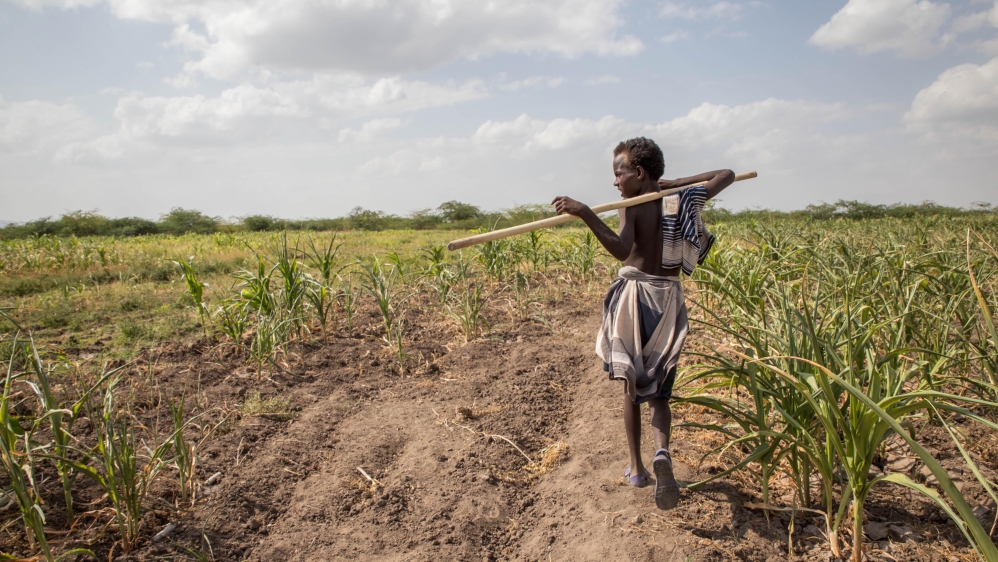 At least six million children in Ethiopia face critical food shortages as a result of the worst drought in 50 years.

The non-governmental organisation Save the Children warned on Friday the number of Ethiopians without enough food is rising as the drought intensifies in the African country with children particularly vulnerable.

The drought-affected area is vast with a population of about 30 million affected – with more than one-third in need of emergency food assistance.

The region has now suffered three failed growing seasons in a row since mid-2014. More than 14,000 pastoralist families have been on the move since July, looking for work or clean water supplies.

Helle Thorning-Schmidt, chief executive of Save the Children, pressed the international community to step up its support for those suffering.

“Thousands of children are at high risk of malnutrition and waterborne diseases. Families are on the move, desperate to find food and water,” Helle said in a statement.

“We have all the right early warning systems in place to prevent potentially enormous human suffering, but what use is early warning if the international community doesn’t come forward?”

Aid agencies and the government said they must raise more than $1.4bn of aid to handle the crisis, but that only about half of the amount has been collected.

“There was no milk, food, or water as the well had dried up. Can you understand as a mother what it is like to see six of your children so ill?”

Layla, mother of four-year-old girl Malou, said she’s worried after her daughter was diagnosed with pneumonia.

“We came here from our village. We had to walk six hours on foot to come here,” Layla said. “This is the longest drought I have ever seen.”

Prime Minister Hailemariam Deselegn urged the world last month to donate more towards food aid. The $1.4bn emergency appeal is the third largest in the world after those for Syria and Yemen, which are engulfed in war.

Ethiopia was devastated by drought in the 1980s that – exacerbated by a civil war – killed hundreds of thousands of people and brought the country’s deadly famine global attention.

What will Djibouti's election mean for stability? 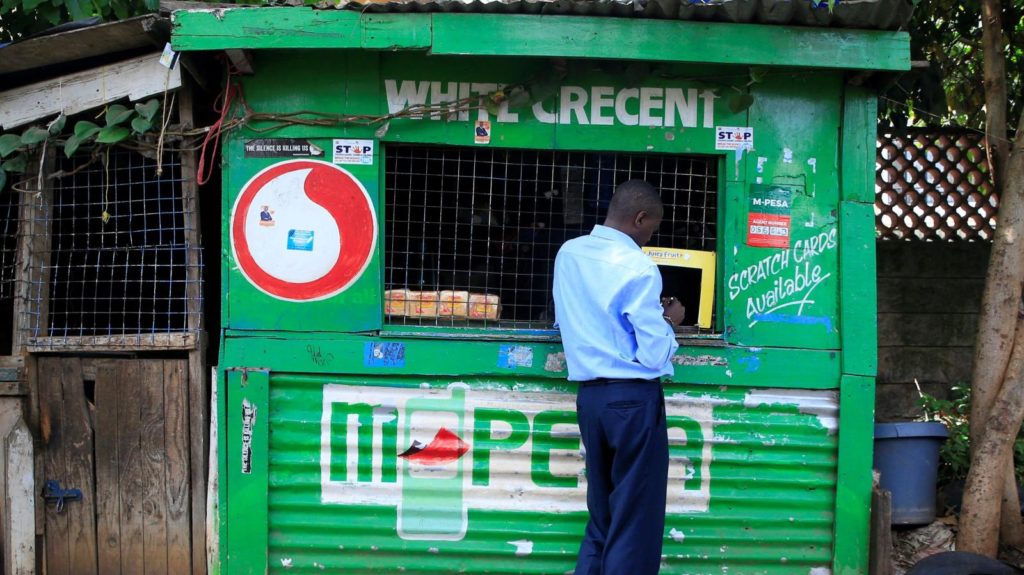