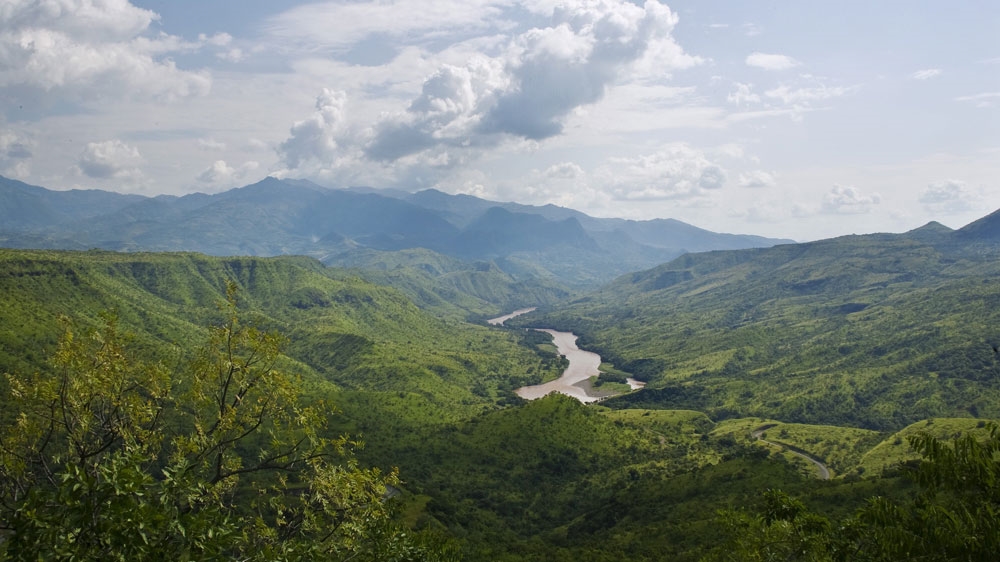 Seasonal rains have come early to parts of Ethiopia, causing deadly floods in places. The state broadcaster, the Ethiopian Broadcasting Corporation told the Associated Press news agency that 28 people have been killed in two remote regions of the country.

Addis Ababa recorded more than a quarter of the April average rainfall earlier this week with 23mm of rain falling on Sunday. The entire month would normally expect 86mm.

Just 60km to the southeast of the capital, Harar Meda reported 54mm of rain in the following 24 hours. Meanwhile, further south in the Great Rift Valley, Awassa had 49mm in the same period.

The majority of deaths occurred in the city of Jijiga in eastern Ethiopia where the river burst its banks. It left 23 people dead and 84 injured.

The intense downpours caused flooding in the drought-stricken region of Afar. Five people were killed as waters rose across what is the lowest point in Ethiopia and one of the lowest in Africa.

Showers remain in the forecast for the next few days. Ethiopian meteorology officials have warned that further floods are likely over the next few days and that the government is taking precautionary measures to assist people in the affected areas.

Kenya’s Start-Up Bill: Here’s what you need to know