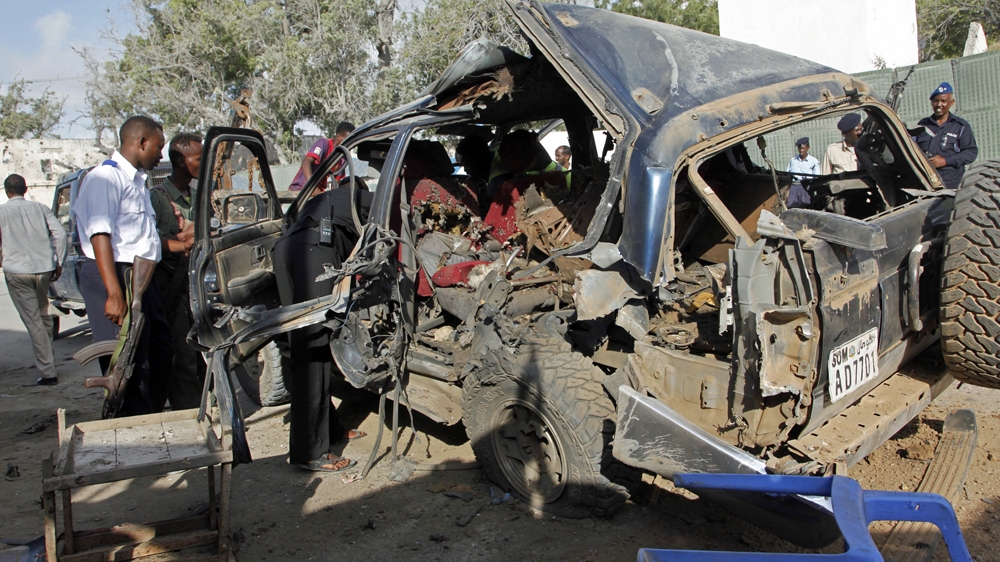 At least three people, including a child, were killed on Saturday in a car bomb attack outside a restaurant in Somalia’s capital Mogadishu, police and witnesses said.

Armed group al-Shabab claimed responsibility for the attack on its radio station, saying it was targeting government forces who were inside the restaurant, according to the DPA news agency.

“Three civilians were killed and five others injured,” he told the AFP news agency.

Several sources said the restaurant, which is in the northern part of the city, is regularly used by Somali security forces – although it was unclear if any were there at the time.

A police officer told DPA that non-government soldiers were
harmed in the attack, but a witnesss said all the dead and wounded were civilians.

The car, which was packed with explosives, was parked just outside the restaurant and produced a massive blast, witnesses told AFP.

“The explosion was enormous … I saw several corpses, including one of a child,” said witness Farhan Mohamed.

READ MORE: What is al-Shabab and what does it want?

The armed group’s leaders have vowed to bring down the Somali government, which is supported by the international community and defended by the African Union’s 22,000-strong AMISOM mission. 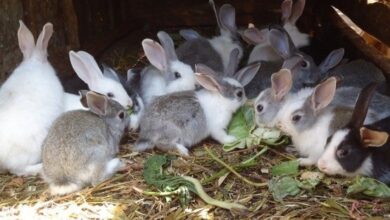 Tanzania: A project on pipeline to heighten rabbit meat consumption in Dodoma 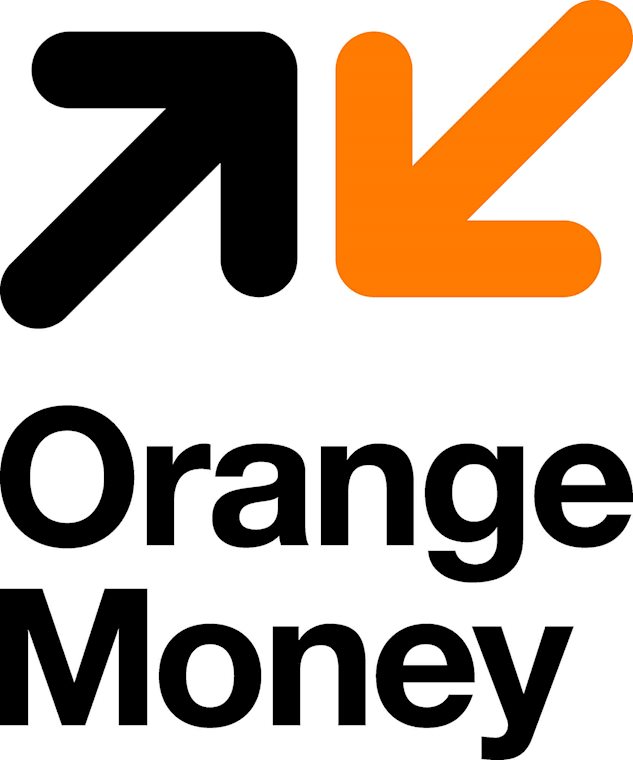 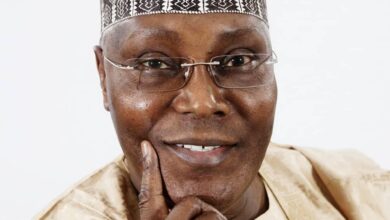