English club Crystal Palace have been offering to help out the Cameroon Football Federation (Fecafoot).

The Premier League side’s chief executive Phillip Alexander has been speaking during a visit to the country.

The club is hoping to help at national level and to use football to assist in communities as well.

“It’s about helping the federation and ultimately for the national team to do well in the Africa Cup of Nations Cup and World Cup,” he said.

“We want to show that as a football club we do things slightly differently and we are proud of that.

“We want to engage with the federation to help in using best practices with performance staff, coaches, the communication team and marketing.

“We can be a good partner as a small and growing club. If we play our part we can win the hearts and minds of so many Cameroonians who follow the Premier League and maybe get a player to Crystal Palace.”

“We are part of the Premier League, the most successful league in the world, and every week hundreds of the population in Cameroon watch the games.”

The meeting was also an opportunity for the Fecafoot President Tombi A Roko Sidiki to present his 11-point action plan aimed at changing the fortunes of the federation.

One of his missions is aimed at developing the country’s infrastructure and his first plan is the construction of artificial pitches in seven regions of the country.

Letter from Africa: Anger, fear and 'Afrophobia' in Zambia 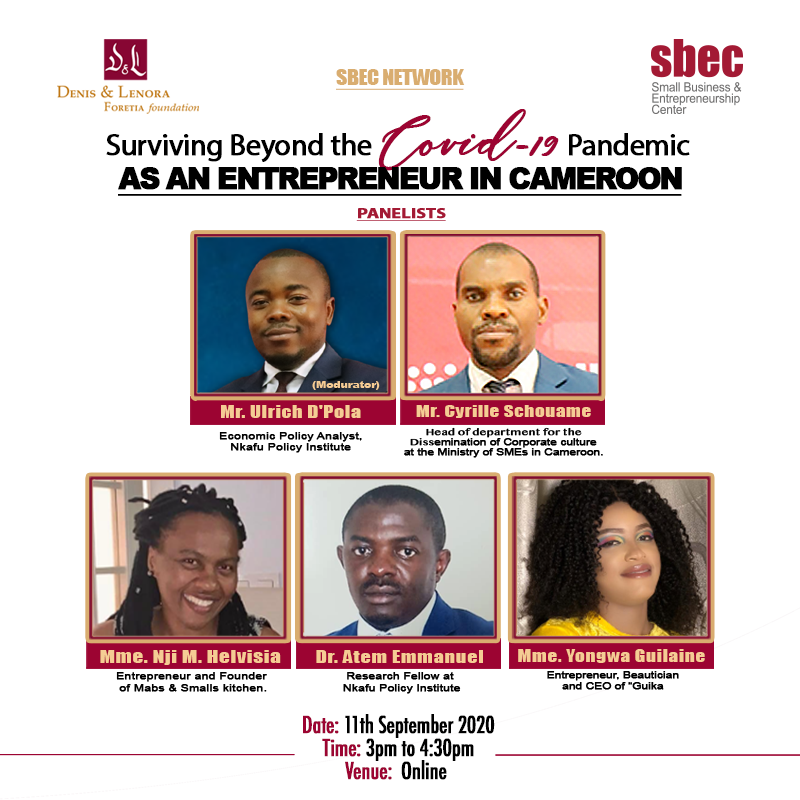 Cameroon:SMEs Must Innovate to Survive Past COVID-19 – Experts Say at SBEC Webinar 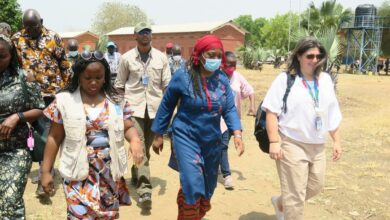 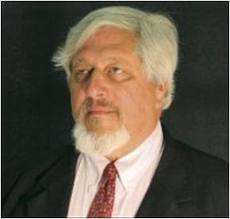