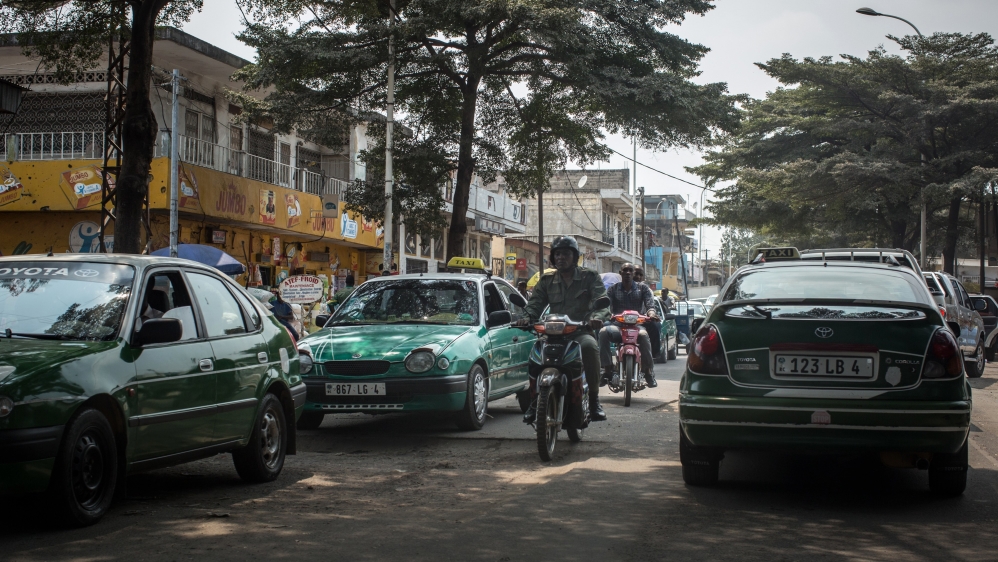 Heavy and sporadic gunfire has been heard in the capital of the Republic of Congo as police fought with what one official described as militia fighters.

The gunfire tapered off at times as it was heard to ring out in the southern Bacongo and Makelekele neighbourhoods of Brazzaville.

A government official told the Associated Press news agency early on Monday that authorities were monitoring the situation.

The official, who spoke on condition of anonymity because he was not permitted to speak to the press, said militiamen known as “the Ninjas” were fighting with police.

The government battled the rebels in the early 2000s, when they demanded a larger role in government and the military.

The Ninjas were also one of the main anti-government forces in the 1998-99 civil war. A peace deal was signed in 2003.

Sassou N’Guesso has ruled the Central African oil producer for 32 of the last 37 years. He won re-election on March 20 after pushing through constitutional changes in an October referendum to remove age and term limits that would have prevented him from standing again.

Opposition candidates have described the election as a fraud and called for a campaign of civil disobedience.

A general strike last week was largely observed in southern Brazzaville but ignored in the capital’s north, where Sassou N’Guesso’s is popular.

At least 18 people were killed by security forces during opposition demonstrations ahead of the October referendum.