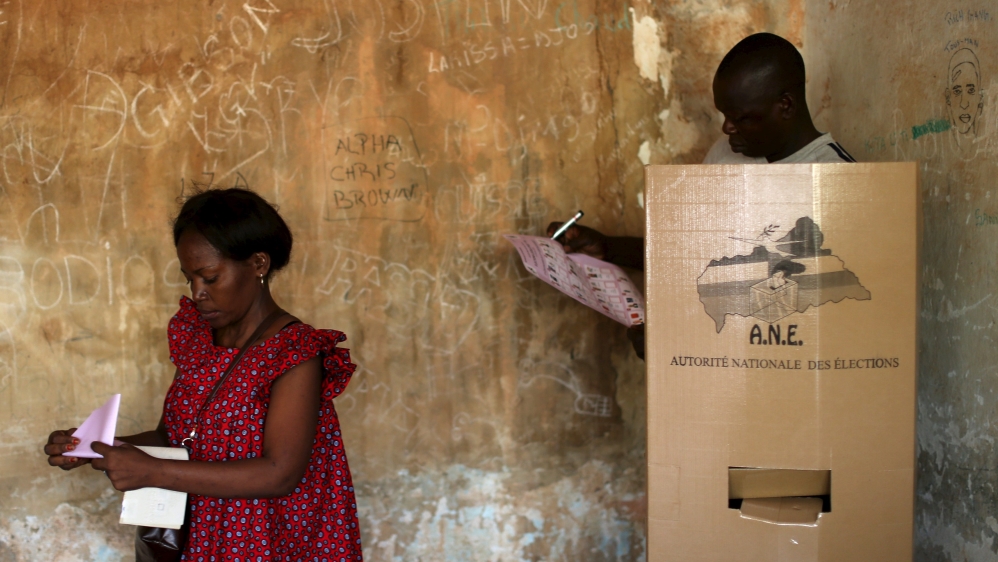 “The president of the republic, head of state, in light of the constitution of the Central African Republic of March 30, 2016 … decrees Mr Simplice Sarandji to be named prime minister, head of the government,” a presidential decree released on Saturday said.

It was not immediately clear when Sarandji would name his cabinet but an announcement was expected in the coming days.

Touadera, a former prime minister and mathematics teacher, was elected president in February, replacing a transitional government that had held power since early 2014.

Touadera has pledged to bring peace and development to the former French colony. The country was hit by religious and inter-commununal conflict in 2013, when a mostly Muslim rebel group, Seleka, toppled longtime ruler Francois Bozize.

That prompted a counter-attack by a Christian militia known as the anti-Balaka. Three years of bloodshed and the displacement of nearly one million people from their homes have since disrupted harvests and sent food prices soaring.

In March, the World Food Programme (WFP) said that at least half of the population – or 2.5 million people – were facing a hunger crisis.

Bienvenu Djossa, the WFP country director in CAR, said the number of people battling hunger had doubled from 2015.

“It is serious,” Djossa said in a statement.

The WFP said it had secured only about half the $89m it needs until the end of July to respond to the needs of 1.4 million people in CAR and neighbouring countries hosting refugees from there. 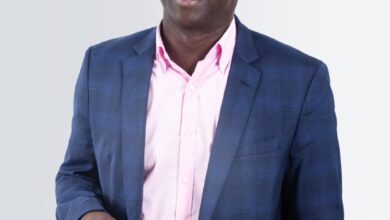