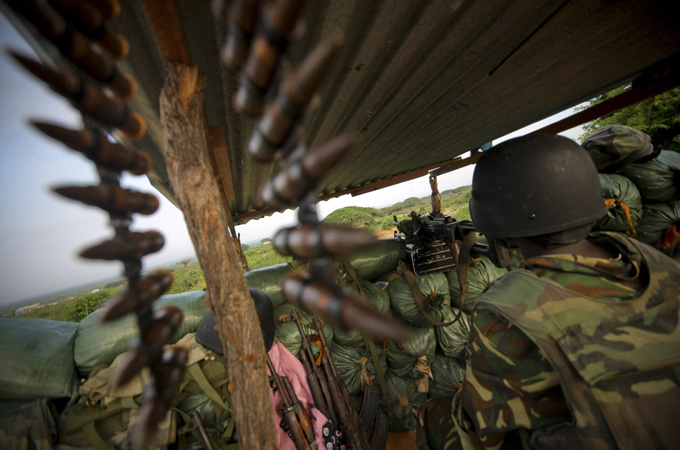 The African Union peacekeeping mission in Somalia (AMISOM) has apologised for accidentally killing four civilians after soldiers mistook them for al-Shabab fighters when they failed to stop at a roadblock.

The apology came on Sunday, a day after the incident happened in the area of Buulo Mareer in the Lower Shebelle region, 80km south of the capital Mogadishu.

“A speeding vehicle approached the roadblock and failed to adhere to repeated warnings to stop. Assuming the car to be a Vehicle Borne Improvised Explosive Device (VBIED), the troops opened fire resulting in the death of four occupants of the vehicle,” said a statement issued by AMISOM.

“AMISOM profoundly regrets the loss of civilian lives that occurred during the operation and presents its heartfelt condolences to the bereaved families,” said the statement.

The incident has been referred to the African Union commission and an AMISOM inquiry has been opened to determine the circumstances of the shooting, the AFP news agency said.

Human Rights Watch called on AMISOM to carry out “thorough and transparent investigation” into the incident before reaching conclusions.

“If AMISOM and the troop-contributing countries involved are truly committed to scrutiny of their conduct, they should ensure that the investigation includes more than just questioning of their own soldiers and that witnesses can speak freely, without fear of reprisals,” Laetitia Bader, a spokesperson for Human Rights Watch in Kenya, told Al Jazeera.

The Somali government is defended by the African Union’s 22,000-strong AMISOM mission against the al-Qaeda-linked al-Shabab, which has vowed to overthrow the country’s fragile Western-backed authorities.

Confronted with AMISOM’s superior fire power, al-Shabab fighters were chased out of Mogadishu in August 2011.

After a relative calm in the Somali capital, al-Shabab has ramped up attacks in recent months, taking advantage of the apathy of the AMISOM mission and the weakness of Somalia ‘s central government. 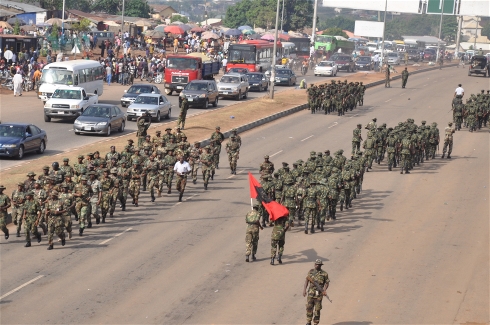 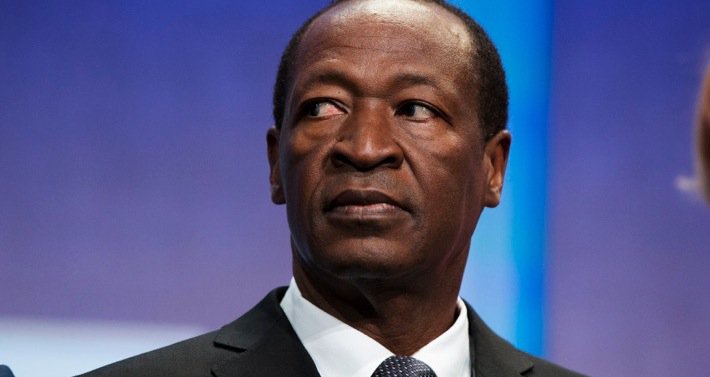