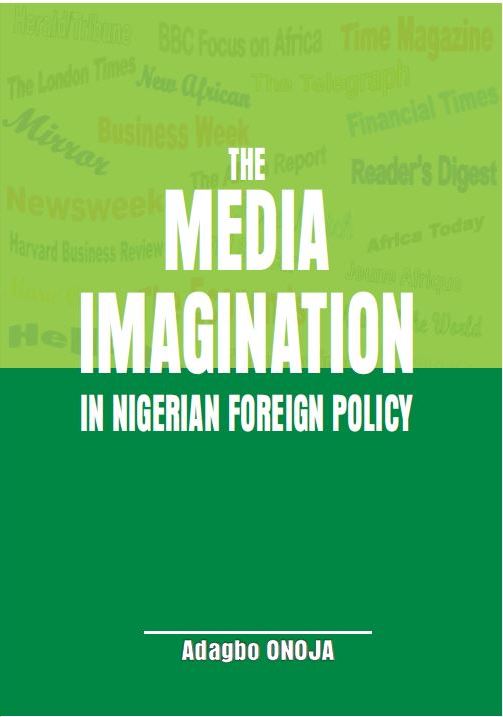 The recent visit of President Jacob Zuma of South Africa to Nigeria presented an opportunity to rehash the view that Nigeria has not been given its due recognition in Africa. Of course, as expected, Mr. Zuma in his speech to the joint session of Nigeria’s National Assembly did touch on Nigeria’s role in the fight against Apartheid and its historical role in Africa. According to Mr. Zuma, “The people of Nigeria provided unwavering support and solidarity to the people of South Africa to unseat the last bastion of colonialism in Africa and enable us to attain our freedom.”

In what appears to be a veiled reference to attacks on Nigerians in South Africa he noted, “I would like to remind especially the youth in our two countries, of the role that Nigeria played in the struggle for liberation in South Africa. Nigeria was very instrumental in establishing, in the 1960s and the chairing, for 25 years, the United Nations Special Committee Against Apartheid, and further hosted a UN anti-apartheid conference in 1977. From the mid-70s, Nigeria and its people also hosted some of the exiled freedom fighters from South Africa, with numbers increasing after the Soweto Student Uprising in 1976.”

It appears, however, that beyond these formal platforms and speeches eulogizing Nigeria, the image of the country as a “powerhouse” deserving of respect, particularly in Africa, is simply lacking. We must again refer to the repeated xenophobic attacks against Nigerians in South Africa and, of course, the way Nigerians are perceived and treated in other African countries.

This brings us to the other side of the debate: whether Nigeria has asserted herself enough to be taken seriously in Africa much less the world. This is what a new book, The Media Imagination in Nigerian Foreign Policy seeks to address. Written by Adagbo Onoja, a former media aide to Sule Lamido, Nigeria’s foreign affairs minister between 1999 and 2003, the author weaves three aspects of his persona into this book – journalist, academic, and participant-observer in Nigeria’s foreign policy – to highlight what Nigeria has still not explored: the postmodern media.

Described on the blurb by one of the academic assessors as “empirically rich, pugnacious here and there”, it would be interesting to see how the myriad of its potential readers react to this book. And they would range from newsrooms across the world assessed on their coverage of Nigerian foreign policy to the civil society that has a whole chapter in the work and then to African statesmen, the great powers, former ministers of foreign affairs and other key actors in Nigerian foreign policy as well as those called “intellectuals of statecraft”.

It would be interesting to see too what readers also make of sharp assertions as the one by Professor Sam Egwu of the University of Jos (UNIJOS) who remarked in the Foreword that “The critical role of the media in the projection of great nations historically provides a warning that the media imagination matters and that the foreign policy elite ignore the media imagination as a power resource only at the perils of the country.”

In many respect, this book is a welcome development not just in media discourse but in framing a comprehensive and workable foreign policy for the country. When it comes to Nigeria, the expectations are really high – both within and outside the country: “The Giant of Africa”, “the most populous country in Africa”, “the largest concentration of Black people in the world”. Unfortunately, the country and its leaders have not come anywhere close to fulfilling the potentials of the country.

Divided into three parts with seven chapters, the book focuses on two main issues: “what the media does to Nigeria’s image and how Nigeria might derive strategic advantage from the media imagination”. Contrary to the generalized belief that Nigeria’s media image is all negative, this work shows that there is also the idea of Nigeria as “the pivot on which Africa and much of the world turn”, a discourse with tremendous constitutive implications which Nigeria has not explored.

Subsequently, the image of a looted and mismanaged country afflicted by a litany of woes: corruption, high degree of poverty, HIV/AIDS infection, a dysfunctional society, authoritarian democracy, criminality, and scams, has overwritten the positive possibilities. Essentially, the author is saying that our foreign policy has underachieved partly because Nigeria has left the discursive articulation of herself unattended by way of her engagement with the media as a power resource. While Nigeria does not seek to dominate other countries, as the author noted, its “asymmetrical diplomacy” or the articulation of foreign policy objectives on the terms of externally framed meaning of the world has left gaps between foreign policy and domestic interests or needs.

For me, this focus by the author on the media imagination in Nigerian foreign policy is the kernel of the book; that is, the strength of the book is the understanding and application of the power of the media in pushing a narrative of Nigeria within which other foreign policy interests can be realized. This is a refreshing perspective that the framers of Nigeria’s foreign policy may do well to listen to. Very few writers and academics in Nigeria have bothered to explore this angle in foreign policy discourse. The work is equally authoritative. As Comrade John Odah, one of those who needled the author to complete the book, was reported in the acknowledgement, very few people with critical orientation have had the opportunity to ply the Nigerian foreign pitch at the level of a close political rather than career aide of the ministers of foreign affairs. 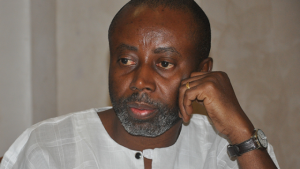 The question emanating from Onoja’s critical ability and close contact with the implementers of Nigeria’s foreign is: how systematically has Nigeria seized the media imagination as a power resource? In answering this question, the author argues that the media as a power resource in Nigeria’s foreign policy can at best be described as work in progress. He concludes by noting that the Nigerian State has not deployed the media the way it deploys the military, diplomacy, intelligence and similar instruments of state power.

But beyond our disdain for history is a more fundamental question of the character of the Nigerian nation or state which the author ignores. The author’s lack of attention, considering his pedigree as a progressive scholar and activist, to the fact that Nigeria is an “unformed entity” and that this has a direct bearing on its foreign policy is difficult to fathom. It is not just for nothing that Nigeria has no coherent and workable foreign policy. I think there is a way in which the geo-politics of Nigeria has impacted the way Nigeria projects itself or responds to international issues. There can’t be any genuine understanding of what ails Nigeria, including its foreign policy woes, without a focus or an understanding of the nature of our federation.

In all, this is a provocative book and if we want to understand why Nigeria remains an African paper tiger, then we must turn to the 228-page The Media Imagination in Nigerian Foreign Policy, just published by the Centre for Information Technology and Development (CITAD).

This book will stir interest and debates and I think it should. As Dr. Chijioke Uwasomba of the Dept. of English, Obafemi Awolowo University notes on the blurb, it provides “students of international politics, foreign policy analysts, diplomacy, media practitioners and the sensitive general reader a critical entry point into the media in foreign policy formulation and implementation in a post-colonial state like Nigeria”.

*Onumah is Coordinator of the African Centre for Media & Information Literacy (AFRICMIL), Abuja, Nigeria. He is the author of Time to Reclaim Nigeria (2011) and Nigeria is Negotiable (2013). He can be reached at conumah@hotmail.com; Twitter: @conumah

Sierra Leone: CGSL sets to capacitate journalists on digital rights and advocacy in the country. 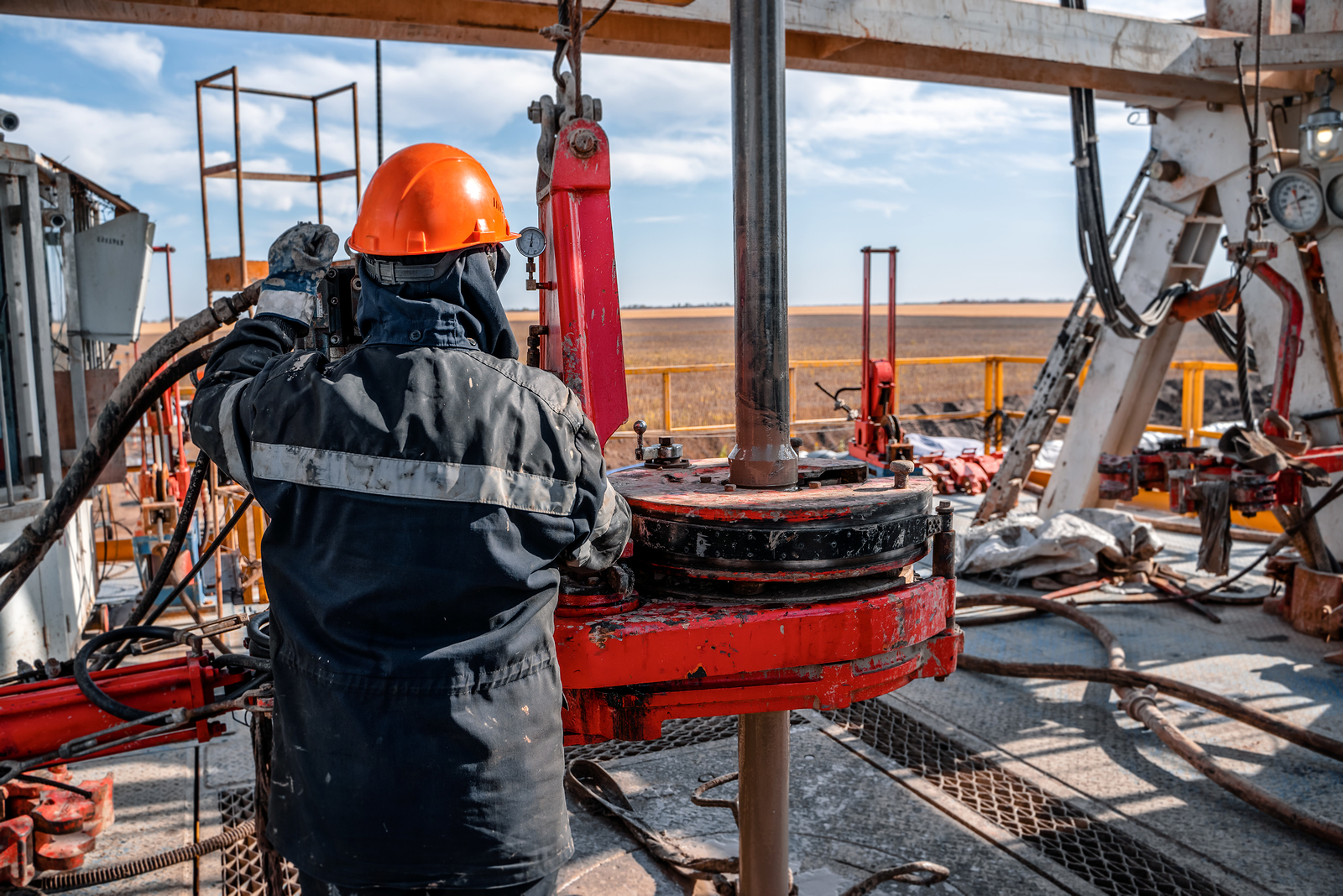 Angola, Senegal, Cameroon, Ghana and Nigeria among the most hard hit amid Covid-19 and oil price plunge 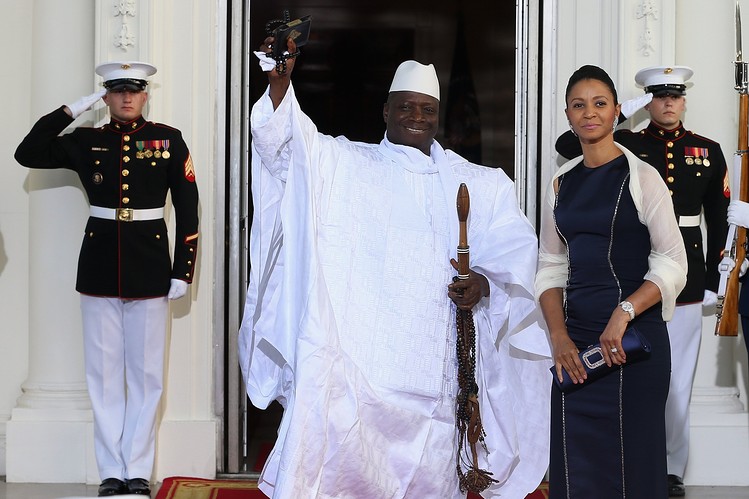