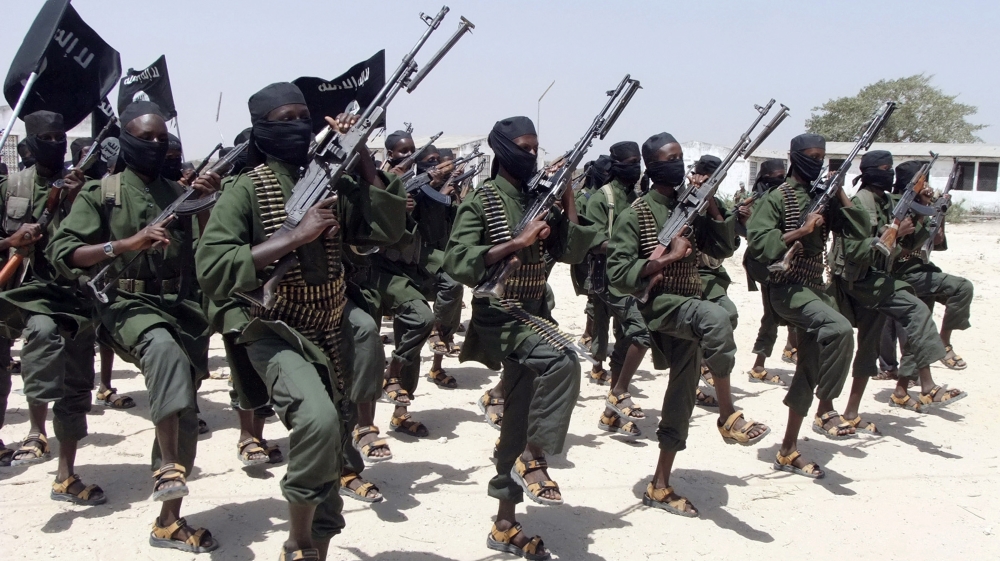 The US military has carried out a drone strike against an al-Shabab training camp in Somalia over the weekend, killing at least 150 fighters.

The Pentagon said on Monday that the strike occurred over the weekend on the camp about 195km north of the capital Mogadishu.

“The fighters were there training and were training for a large-scale attack,” Captain Jeff Davis, Pentagon spokesman, said.

“We know they were going to be departing the camp and they posed an imminent threat to US and [African Union] forces.

“It was an air operation. Initial assessments are that more than 150 terrorist fighters were eliminated.”

Davis said as many as 200 fighters were believed to be training at the camp and that the US military had been monitoring the site for several weeks before the strike.

Earlier on Monday, six people were wounded when a bomb planted inside a notebook computer exploded at an airport in the small central town of Beledweyne.

The bomb detonated at a checkpoint about 325km north of Mogadishu, where last month al-Shabab fighters claimed responsibility for a blast that created a big hole in a passenger plane shortly after takeoff.

The post US claims killing ‘more than 150 fighters’ in Somalia appeared first on African Media Agency.

South Africa to Invest $1B in South Sudan Oil Sector 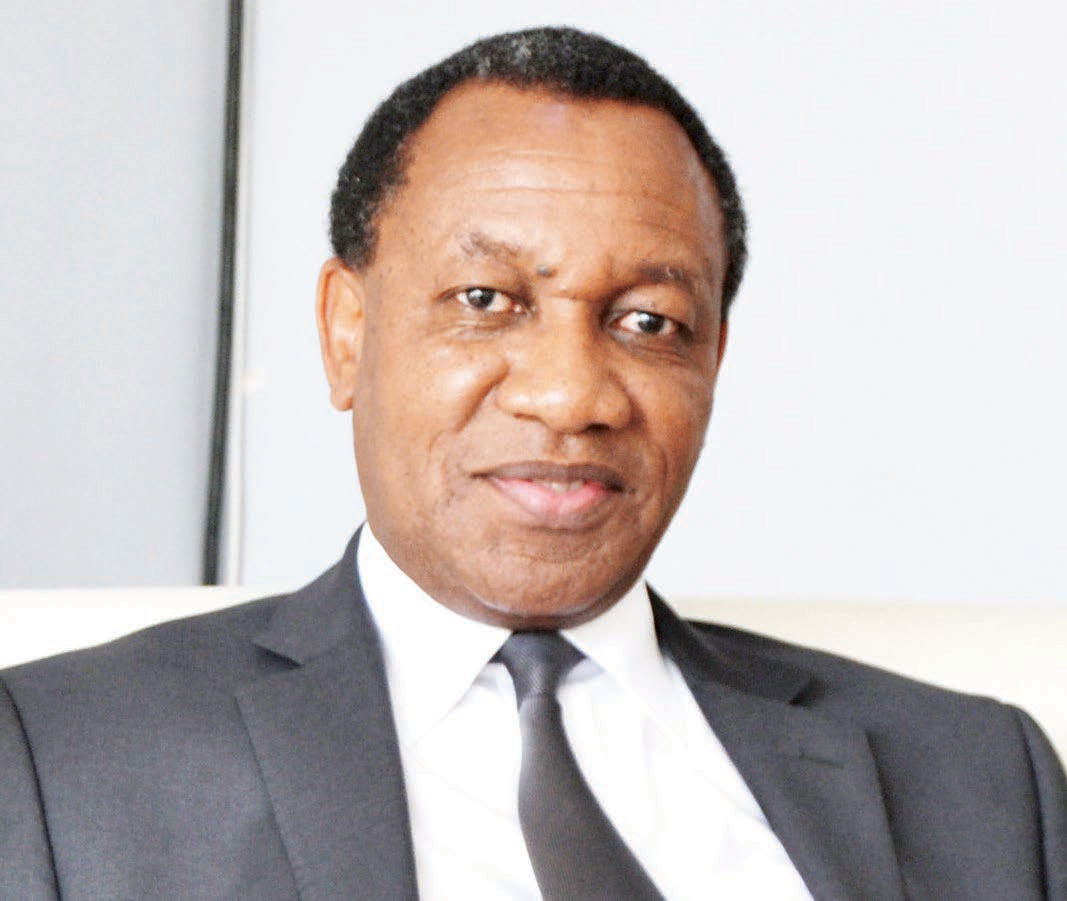