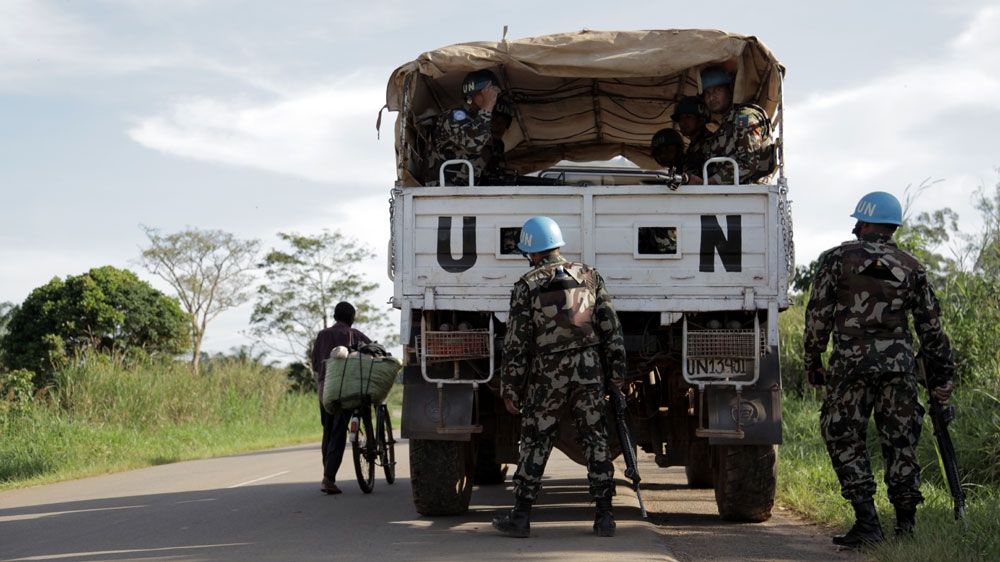 There have been 99 new allegations of sexual exploitation or sexual abuse against United Nations staff members across the UN system last year, a new report has said.

The UN report from UN Secretary-General Ban Ki-moon, released to Reuters on Thursday, came in response to a new UN “name and shame” policy for UN peacekeepers implemented after a series of allegations of rape and sexual abuse by international troops in Central African Republic (CAR).

The majority of the allegations in 2015 involved personnel in 10 peacekeeping missions, the report said, listing 69 such cases.

The military and police personnel accused of sexual crimes while serving for the UN involved some 21 countries.

Most of the allegations involved peacekeepers from the Democratic Republic of the Congo, seven in all, serving in CAR. There were also allegations against several European countries and Canada.

In addition to CAR, the allegations involved peacekeeping missions in places like Haiti, Mali, Democratic Republic of the Congo and Ivory Coast.

The report includes recommendations for member states to make it easier to identify suspected perpetrators and prosecute them.

It calls for the UN General Assembly and troop-contributing countries to allow prosecutions inside the countries where the alleged crimes took place and creation of a DNA registry of all peacekeepers.

One of the problems, human rights groups say, is that it is currently up to UN troop-contributing countries to prosecute their soldiers accused of abuse. When such prosecutions happen, the groups say, they often take place quietly and it is difficult to follow up on the results and punishments, if any.

In December an independent review panel accused the United Nations and its agencies of grossly mishandling numerous allegations of child sexual abuse by foreign troops in CAR in 2013 and 2014.

Mugabe: Government will now own all Zimbabwe's diamonds 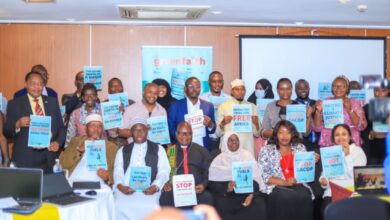