With sound policies Nigeria can become a strong and effective global player says U.S Assistant Secretary of State for African Affairs Linda Thomas Greenfield. Speaking at an event at the United States Institute for Peace-USIP, ahead of the bilateral talks between the USA and Nigeria, Ambassador Greenfield summed up the great potentials that Nigeria has but indicated that a lot of heavy lifting was needed for the country to live up to expectations as a continental and global giant.

Speaking before a packed audience including government officials from Nigeria, and Diplomatic Officials from both countries, Assistant Secretary Greenfield offered insight into areas of cooperation with the two countries as the Buhari Administration grapples with challenges from fighting Boko Haram to the crusade against corruption. Also present in the audience was the former Chair of the Independent National Election Commission of Nigeria Prof Atahuru Jega who was rewarded with a round of applause for his role in successive elections of last year. 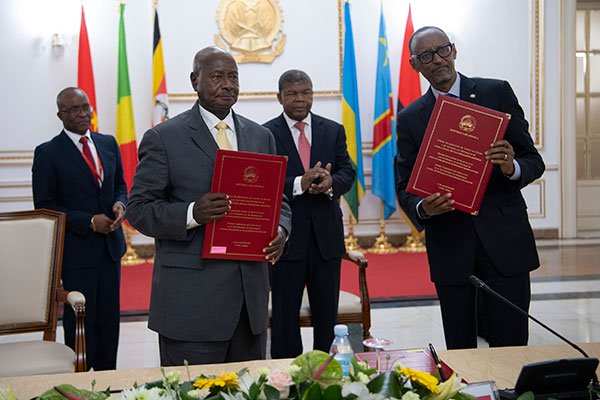 Leave Rwanda-Uganda matter to two Heads of State to decide

Coronavirus: The African Women Leaders Network – a movement for the transformation of Africa