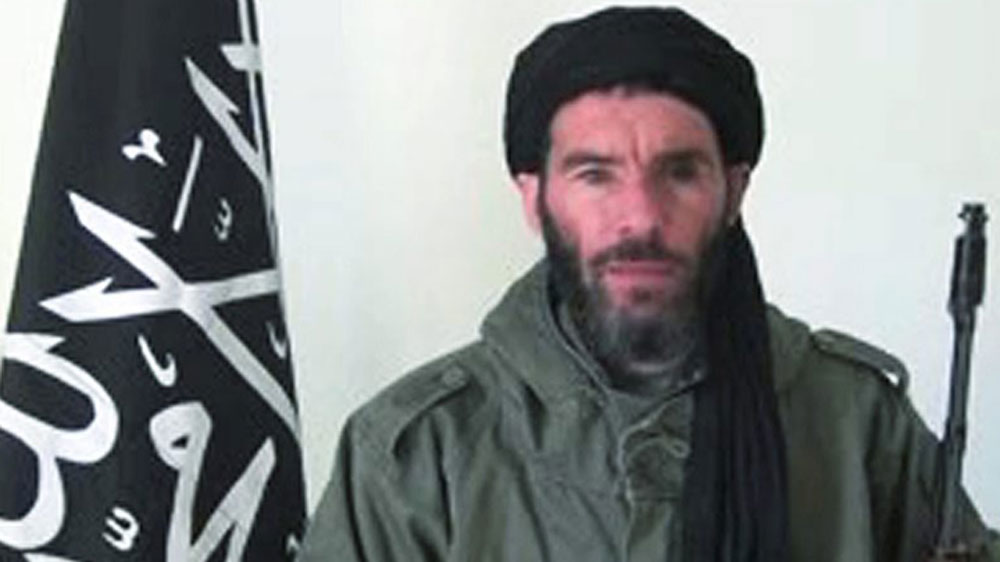 On March 13, Al-Qaeda in the Islamic Maghreb (AQIM) terrorists stormed the beach of Grand Bassam in the Ivory Coast and killed 19 people. This should not have come as a surprise because in January, France had warned the Ivory Coast of possible jihadist attacks against beaches popular with foreigners. On March 18, AQIM attacked an oil and gas facility in southern Algeria with rockets. These attacks prove once again the re-emergence of AQIM as a terror force to be reckoned with.

One of Al-Qaeda’s remaining affiliates, AQIM was officially created in 2007 from the Algerian Salafist Group for Call and Combat (GSPC). AQIM has followed a multi-pronged strategy including kidnappings, narco-terrorism and alliances with various criminal and terror organisations around the world.

Although it pulled off terrorist attacks in Algeria, Morocco, Tunisia, Mali and Mauritania in the past few years, it has remained focused on Algeria. This stance pushed some members led by its leader in the Sahara, Mokhtar Belmokhtar, to break away from AQIM in December 2011. Indeed, Belmokhtar wanted to spread jihad beyond North African deserts and establish a foothold in Sub-Saharan West Africa.

Since then AQIM has lost a fair amount of its capabilities, while Belmokhtar’s new group was behind the 2013 bloody attack on a gas facility in In Amenas that killed dozens of foreigners and one Algerian.

Meanwhile, Belmokhtar has become a high-value target. Although his death has been announced so many times, lately with the United States claiming they killed him in Libya in June 2015, there are signs that he is certainly very much alive.

In December 2015, right after carrying out the deadly attack on the Radisson Blu Hotel in Bamako, Mali, Belmokhtar’s group – al-Mourabitoun, or The Sentinels – joined AQIM.

Actually in this merger of sorts, AQIM is the one gaining much more, and this is clearly a game-changer. In the course of just four months, three deadly attacks against foreigners in three West African countries, Mali, Burkina Faso and Ivory Coast, have proven Belmokhtar’s “added value”.

The group’s method of using gunmen rather than suicide bombers has been its hallmark. To target a hotel and foreigners in a former French colony is the AQIM’s preferred method of carrying out high-profile attacks. The group considers France its number-one enemy on a par with Algeria.

Since its inception, AQIM knew it had to perpetrate spectacular attacks on international targets for wider exposure. Therefore, it made no secret that turning to soft targets by targeting foreign nationals had become one of their priorities.

AQIM relied on kidnapping foreign nationals as its primary method for funding and it gained expertise in that domain. With the influx of a new round of Western European soldiers from Germany, Belgium and Sweden to Mali, the instances for more kidnappings by AQIM are highly likely.

Recently, AQIM has also shifted its focus on Libya – a country where it had shown quite a presence in the south in the past few years. Warning of a Western military intervention in Libya, AQIM claimed in a video that an Italian general is the real ruler of the country.

It calls for Libyans to take up arms against the foreign invaders that include Italy, France, the United Kingdom and the US. Back in 2013, AQIM threatened Morocco in a video showing King Mohamed VI engulfed in flames. However, so far it has not succeeded in targeting the kingdom.

Since it is very difficult for AQIM to target either Morocco or Algeria because both countries have extremely strong and well-funded counterterrorism programmes, it is likely to continue focusing attacks in West Africa, with Senegal probably next on the list. In light of this, it makes total sense for AQIM to recruit locals, and not remain Algeria-centric. As a result, Algerians do not represent the first nationality among fighters. Now Malians do.

OPINION: An attack on Ivory Coast was inevitable

AQIM has regained credibility in the jihadist world with these three attacks in the past four months targeting France and its African allies. It also sends a message to the world that Sunni jihadists do not belong to the Islamic State of Iraq and the Levant (ISIL, also known as ISIS), but that Al-Qaeda is alive and kicking.

In fact, when it comes to competition with ISIL, AQIM has a competitive edge in that part of the world. For now, it is the uncontested big dog in North and West Africa.

AQIM has shown resilience and an ability to adapt to new situations, making it a dangerous and resourceful adversary. With al-Mourabitoun’s inclusion, it has become even more dangerous, but it remains to be seen how long Belmokhtar and AQIM’s leader Abdelmalek Droukdel will be able to work together before their egos get in the way.

For that reason, al-Qaeda’s leader Ayman al-Zawahiri allegedly ordered a regional division with Droukdel in charge of Algeria, Belmokhtar of Libya and Djamel Okacha of West Africa.

Last but not least, AQIM may try to go for the “grand prize”, which would be an attack on European soil soon.

Olivier Guitta is the managing director of GlobalStrat, a geopolitical risk and security consultancy firm with a regional specialisation on Europe, the Middle East and Africa.

The post The re-emergence of AQIM in Africa appeared first on African Media Agency.