In a continent facing acute power problems, Solar energy could be a potent solution says Kevin Smith CEO of the USA based company Solar Reserve.Speaking on the sidelines of the recent 2nd Annual Power Africa Summit in Washington,DC, Mr Smith said opportunities for the expansion of solar energy are enormous and could be a major boaster to economic development in the continent. Solar Reserves currently has operations in South Africa and is looking at expansion into other countries of the continent. 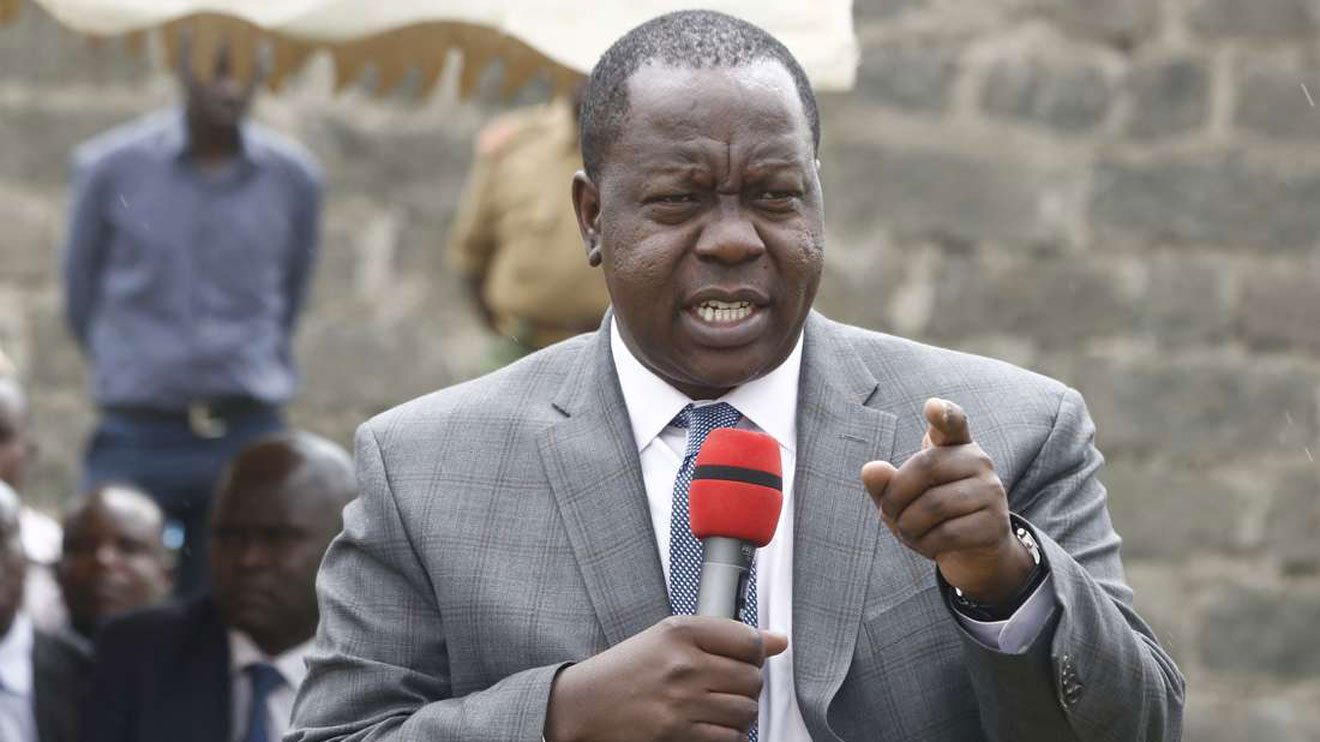