Sierra Leone’s President Ernest Bai Koroma has again refused to sign a bill legalising abortion, saying it should be put to a referendum.

It was unanimously passed by MPs in December, but Mr Koroma refused to sign it after protests by religious leaders.

After consultations, MPs returned the bill to him last month, unaltered.

The law would allow women to terminate a pregnancy in any circumstances up to 12 weeks and in cases of incest, rape and foetal impairment up to 24 weeks.

Abortion is currently illegal in Sierra Leone under any circumstances.

Human rights groups, including Human Rights Watch, Amnesty International, and five Sierra Leonean organisations, wrote to President Koroma in February urging him to give the bill his assent.

“Unsafe abortions – often resulting from restrictive laws and poor access to sexual and reproductive health services, information, and education – is one of the main factors contributing to maternal deaths in Sierra Leone,” their letter said.

The BBC’s Umaru Fofana in the capital, Freetown, says the abortion issue has led to heated debates and protests on both sides.

President Koroma has now referred the controversial legislation to the Constitutional Review Committee, which is currently reviewing the constitution.

Our correspondent says it will decide whether to include the abortion law in its recommended changes to the constitution, which will be put to a referendum.

When President Koroma sent the legislation back to parliament in January, he asked for it to be reviewed after consultation with religious and women’s groups as it went beyond an African Union protocol on women’s rights which only backs abortion in cases of sexual assault and in medical emergencies.

Under Sierra Leone’s current constitution, the president cannot veto a bill which received a two-thirds majority in parliament, our reporter says.

The speaker of the house could sign the Safe Abortion Act into law, but our correspondent says he is highly unlikely to do so as he comes from the president’s party.

Mr Koroma met leaders from the Inter Religious Council of Sierra Leone (IRCSL), who all oppose abortion, in January, saying they “represent a huge constituency across the country”.

Catholic Archbishop Tamba Charles, vice-president of IRCSL, reiterated their view at summit on the issue later in the month declaring: “No life can be destroyed on the basis of choice as life is sacred.

“If they want to fight for the right of women, then let them be provided with the required medical facilities that will help reduce maternal mortality rate in the country,” Sierra Leone’s Politico news website quotes him as saying.

The country is still recovering from a brutal 10-year civil war, which ended in 2002 and ravaged much of its infrastructure. 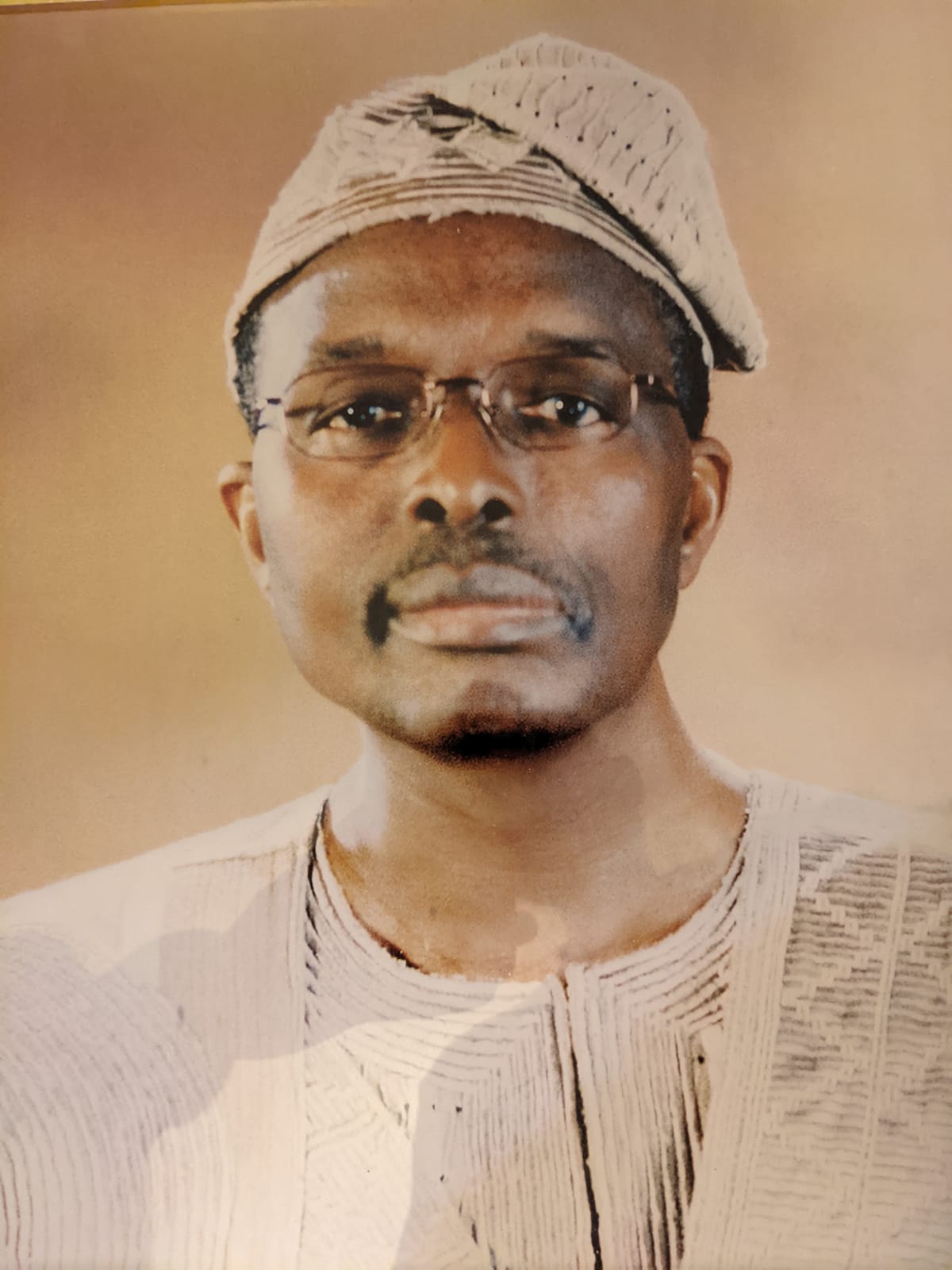