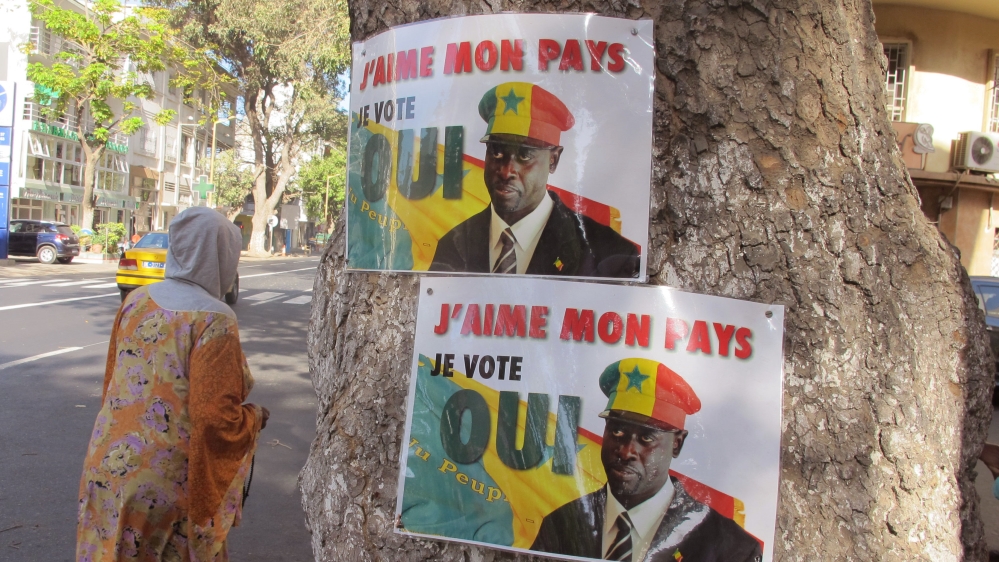 Voters in Senegal have approved constitutional reforms including a reduction of presidential terms, the electoral commission announced on Wednesday.

The changes, proposed by President Macky Sall, reduce presidential terms to five years from seven, starting after the next election in 2019.

They also limit the age of presidential candidates to 75 and allow independents to run.

Sall, who was elected in 2012, made the proposals arguing they would bring the West African country in line with international norms and further bolster its already stable democracy.

Yet, the 54-year-old president has been criticised for not proposing to cut his own first term, as he had pledged to do before he was elected – Sall plans to see out his seven years in office, until 2019.

Ahead of the referendum, opposition parties and several civil society groups had urged Senegalese to say “No”, arguing Sall has reneged on his promise and criticising the vote as a cop-out.

In the past year, leaders of other African countries, including Burundi, Rwanda and Congo have sought to extend their rule.

In Burundi and Congo, this triggered protests and led to violence. 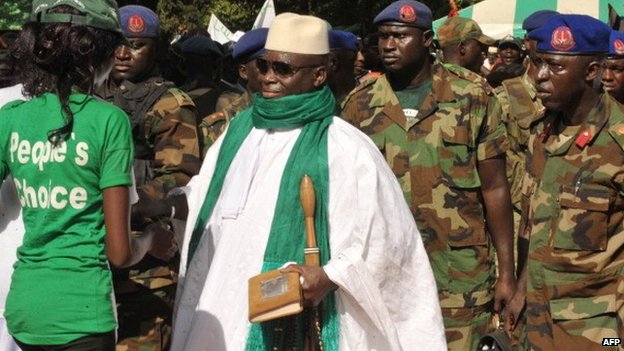 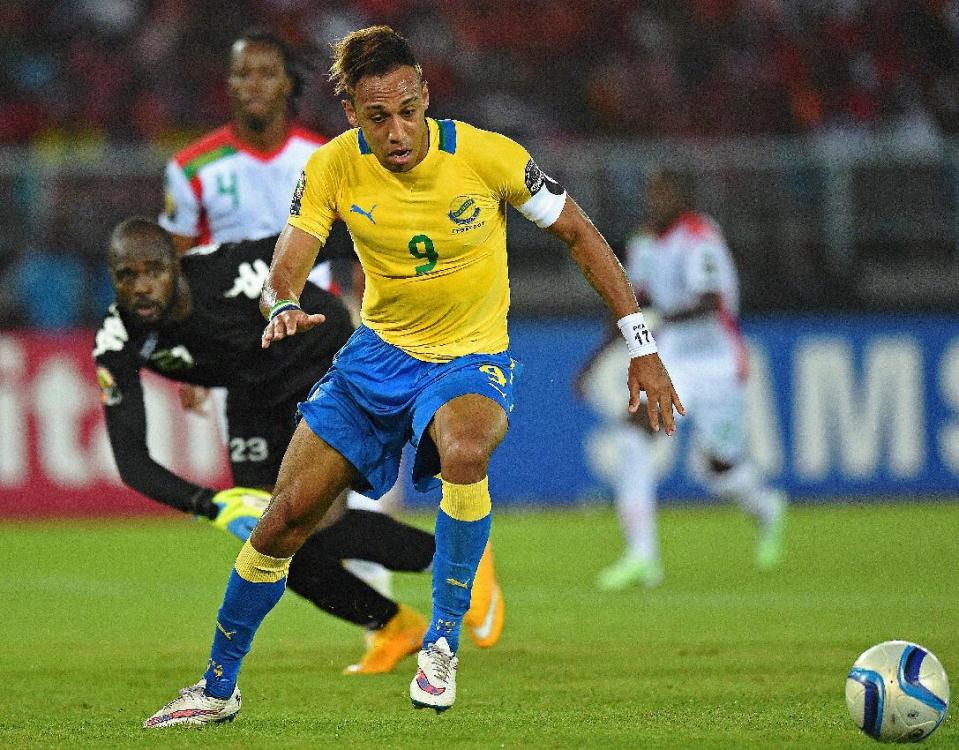