Senegalese military personnel are voting in a national referendum on March 13. The rest of Senegal votes in the same referendum on March 20. The military is voting early so that it can be alert during what is hoped will be a peaceful vote. Dakar, the capital of this country of fourteen million, is decked out in posters shouting “Oui”: vote “yes” for strengthening democracy and the rule of law. The referendum concerns reducing the term limit of the presidency and other initiatives. It is a reminder that this is a sub-Saharan African country that is a historically stable democracy, in a region that has seen coups, dictatorship and most recently, Islamist extremism.

A week in this West African state gives an idea of the security challenges it is facing. Dakar port, which is the second largest after Ivory Coast’s Abidjan, is an entree to West Africa and a gateway to Mali, where France intervened to prevent a takeover of the country by Islamist rebels and their allies in 2013. The security here is noticeable, with private security running checks on passengers, and a local police and gendarme detachment. The Senegalese navy is based here and the coast guard does regular patrols from the harbor.

Soldiers have been deployed in districts where there is nightlife in Dakar. Hotels in the capital have also upped security after the attacks on November 20 in Bamako which killed twenty, on Ouagadougou in Burkina Faso on January 15 which killed 30, and in Ivory Coast on March 13. Much of this security seems symbolic rather than necessarily reflecting deep experience or expertise. But there is no doubt that Senegal is taking it seriously and most of those we spoke with felt there was a terror threat and that leaders were cognizant of it.

Senegal’s capital may be 1,200 miles from Ouagadougou, but it feels much closer. If terrorists could slip into that country and attack a hotel, couldn’t they do it here, which is equidistant from Mali or Mauritania where the extremists operate. The U.S. Army’s Flintlock exercise which began on February 8 in the village of Thiès an hour east of Dakar, is symbolic of the faith Western powers and regional powers put in Senegal’s influence and its desire to be vigilant against extremism. U.S. Army Brigadier General Donald C. Bolduc explained, “Flintlock is more than a military exercise, we are training together to increase our interoperability and collaboration to counter today’s threats.” Senegal led this year’s exercise.

Aminata Touré, a former prime minister and currently adviser to the president says that one of the great long term threats to security can be youth unemployment. “There is a relationship between instability and youth unemployment. That is the first threat to security and social stability. Of course, we are concerned by security issues, we are surrounded by countries with troubles.” Many Senegalese emphasize that the country was able to prevent Ebola from crossing the border after the outbreak in West Africa in 2014, which points to an ability to close a porous border if necessary.

According to local security analysts the Senegalese army is of a high quality compared to its neighbors. It does not play a role in politics, an issue that has harmed armies in other countries in this region because of suspicion between the presidential guard units and other units. Senegal’s army also has experience fighting in Mali and most recently in Yemen, where it sent 2,100 troops to join the Saudi-led coalition in May of 2015. SO far, more than a dozen Senegalese have joined ISIS and related groups. In December, for example, one medical student at Senegal’s largest university posted on Facebook that he had gone to join ISIS. Four local imams were arrested in November for supporting extremism. A Pew Research Center poll released the same month showed that while 60 percent found ISIS unfavorable there were 10 percent who found it more palatable.

Many local experts say that the tradition of large Sufi brotherhoods in Senegal means extremists have difficulty taking root. Professor Ibrahim Thioub, the rector of the University Cheikh Anta Diop, says that on the fringes of these brotherhoods are figures who are marginalized and punished if they promote extremism. “The brotherhood knows how to discipline these urban youth leaders. But the problem is the Salafists who exist in Senegal since the 1950s. The radicalization in the last years, it is slightly more, but not like in Mali, or Mauritania, because there is something else. The brotherhoods are able to organize and have a strong network.” He argues that even abroad, where Senegalese might be exposed to extremism—in France, for example—these brotherhoods have local chapters and encourage moderation and a very Senegalese version of Islam. Amsatou Sow Sidibé, a former presidential candidate, agrees that the people of Senegal are the strongest asset the country has against the regional developments:

“[Terrorism] is terrible. We must have solidarity both of the people here and of the countries. It’s not good. We haven’t had any acts of terror but we don’t know. It is a possibility. We don’t have eyes to see the future. We must be vigilante, and the public must be educated to be vigilante.”

Part of that vigilance is relying on these local brotherhoods and citizens to inform on any extremists who may be operating. The concept is to rely on human intelligence and the strong social solidarity in Senegal which is different than some of the region’s states whose instability led to the rise of groups like Boko Haram, Al Qaeda in the Islamic Maghreb (AQIM) and ISIS. In some cases these extremists preyed on tribal, ethnic or religious differences, or perceptions that the government was suppressing local people. Senegal, whose population is 95 percent Muslim, appears to have very strong feelings of social solidarity.

Nevertheless the fact is that Senegal has become a base for many regional embassies, due to the Ebola outbreak in neighboring states and to the country’s relative stability. That means Senegal has a strong foundation of international support but also is a target. Those foreign embassies, foreign nationals, hotels and NGOs can all present a target—like in Bamako and Ouagadougou—where Islamists seek to carry out spectacular attacks to harm the image of a country through mass murder.

So far, Senegal’s decision to send troops abroad has given its army experience, and its hosting of regional security exercises such as Flintlock are a welcome development. The key would be if the country could project its stability to neighboring states, and anchor the West African security system against the threats of extremists.

*Source National Interest..Seth J. Frantzman is a Jerusalem-based journalist who holds a PhD from The Hebrew University of Jerusalem. 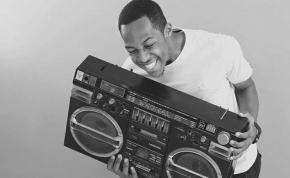 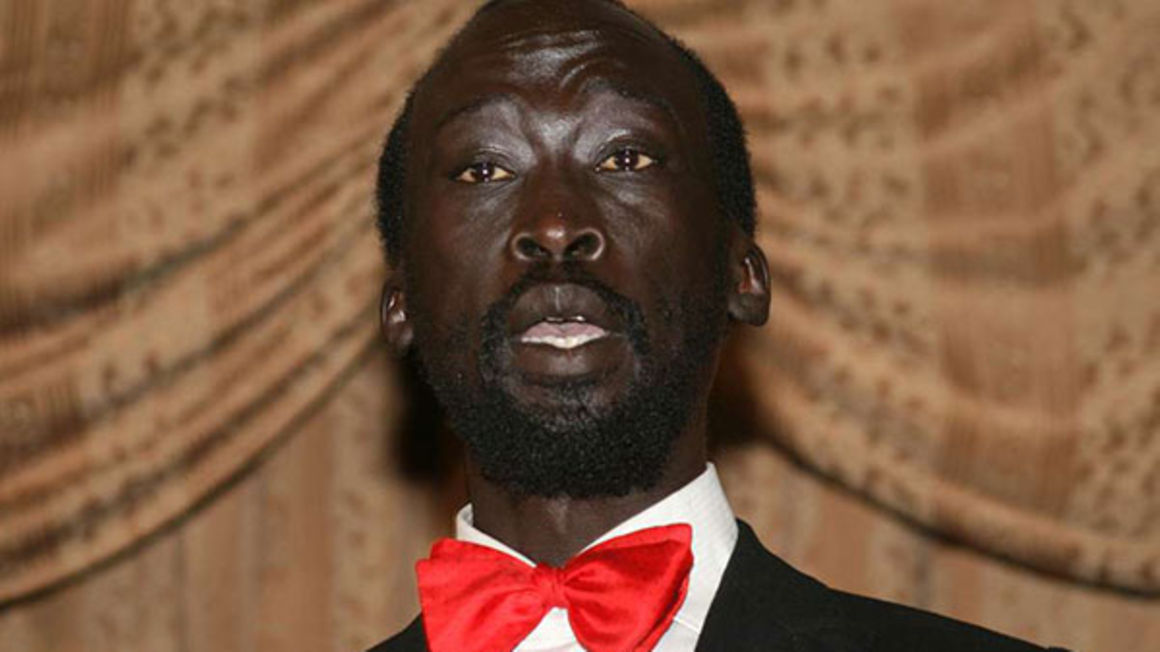 “Our struggle is to deliver the promise of the liberation struggle betrayed by the SPLM Aristocracy,”- Mabior Garang

Visa’s #NotATourist Campaign Unleashes the Imagination of travellers to Africa