ABIDJAN, Ivory Coast, 22 March 2016, -/African Media Agency (AMA)/- About recent attacks in Mali and Côte d’Ivoire, President Alassane Ouattara said the security threat “must not undermine regional integration as our countries separately are small in size with low population with few exceptions “. Ghana’s President, Mr. John Dramani Mahama hopes these attacks will rather push for strengthening regional cooperation: “We must share our intellignece and anti-terror means”, he stated.

Both presidents downplayed the exposure of Africa to the global economic conditions. Alassane Ouattara said “many countries envy the growth of African countries higher than the world average”. “Africa is not hit hard because of our resilience due to the structural adjustments we implemented earlier”, John Dramani Mahama supported. He further stated that African countries can even leverage on of the tougher economic situation in other regions to attract investors, including through cheap labor and developing tax incentives”.
The two countries, representing 60% of world cocoa production, are eager getting industrialized to create more value. The President of Ghana recalled the goal of transforming 50% of cocoa production by 2020. In doing so, they will turn like the “OPEC of cocoa” according to the Ivorian president. Ouattara also stressed the need to start developing simple industries “such as textiles and mining” without forgetting to increase energy production for the operation of our plants.
Electricity generation is one of the key topics of regional integration as evidenced by the creation of the future common electricity market in West Africa. The two presidents wish to step up this integration in all areas, while intra-African trade still represent less than 30% of the aggregate. The President of Ghana expressed his desire to “remove all borders” by developing a transport infrastructure network and a network between the countries of the subregion, which represent a huge reservoir of consumers. Alassane Ouattara welcomed the leadership of Nigeria in harmonizing the regional integration.
For more information, please visit our website at: www.theafricaceoforum.com

All photos of the event can be downloaded free of copyrights by clicking on:https://www.flickr.com/photos/theafricaceoforum/

View the highlights of the AWARD ceremony on the Youtube channel of the AFRICA CEO FORUM: https://www.youtube.com/channel/UC5KR9HtYyD06h7FkMP2AXHA

How To Employ Technology For Business Excellence 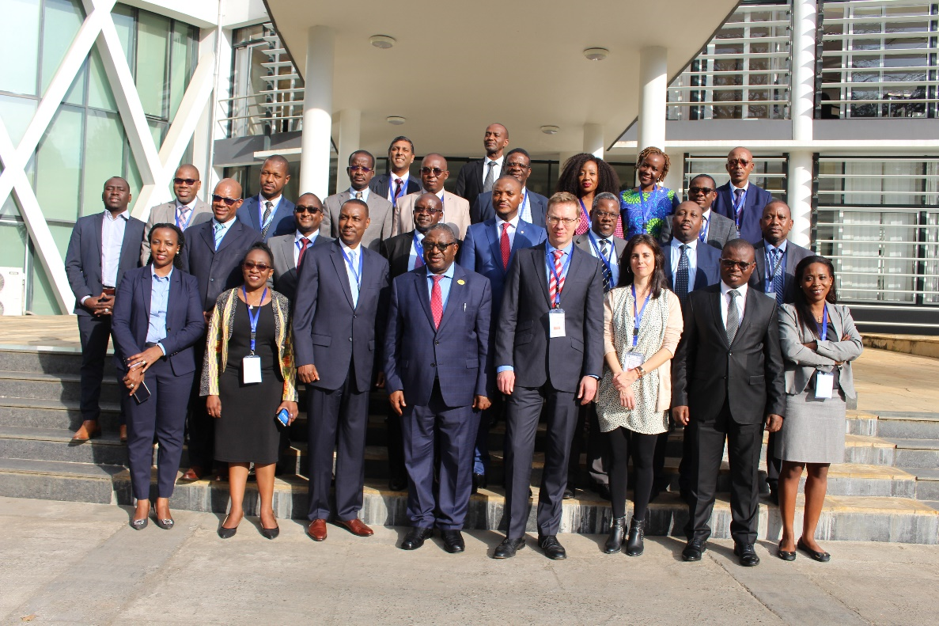