Confirming the breakup between Africa’s pop duo, P-Square, one-half of the talented entertainers, Peter Okoye of P-square has officially unveiled his new stage name as MrP and contact details of his new management.

Peter who now preferred to be called MrP, made the revelation about his change of name and management on his official Twitter account on Monday . 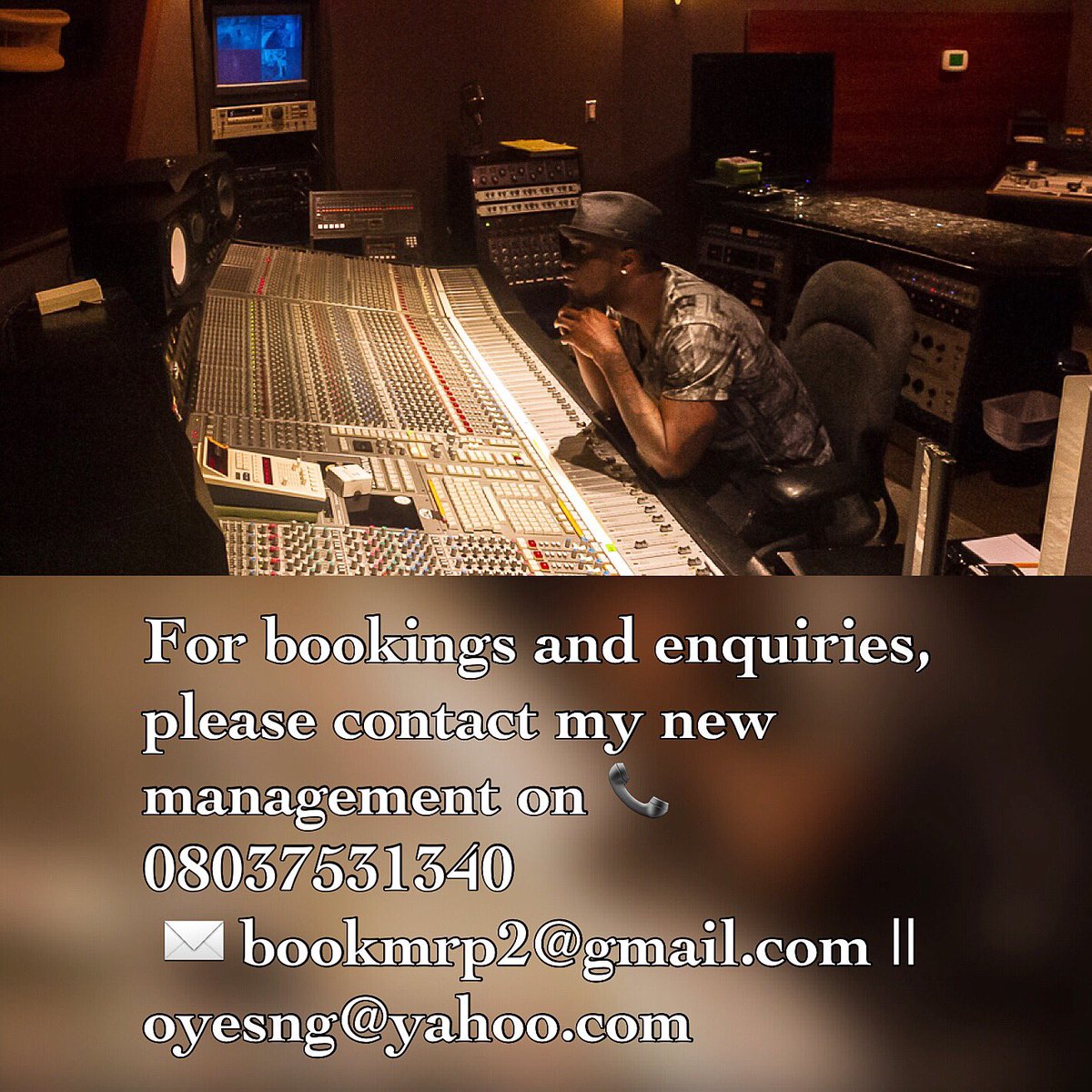 Senegal: The Linchpin of Security in West Africa

The woman charged with stopping rape in Congo: A Q&A with Jeanine Mabunda