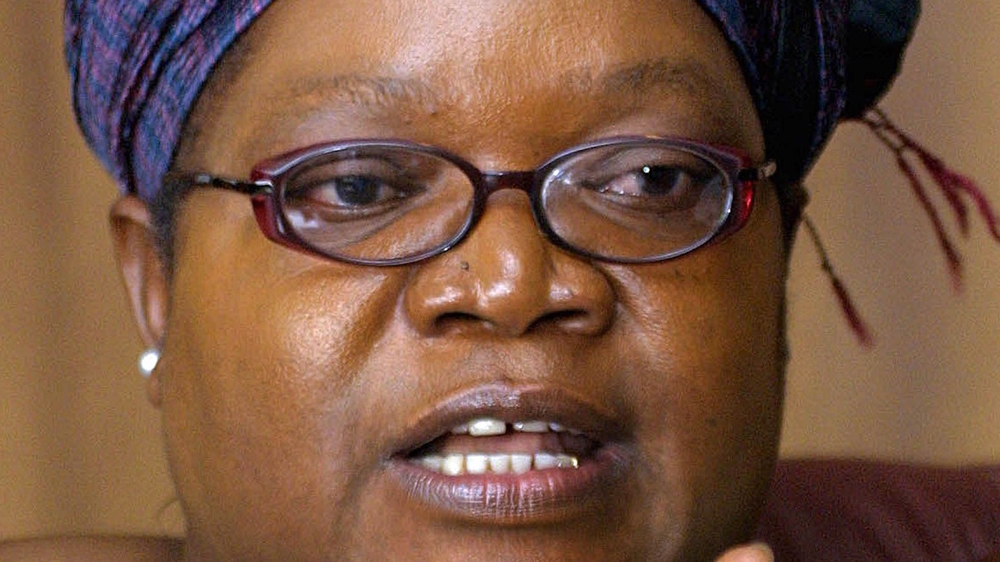 Mujuru was Mugabe’s longtime deputy and was seen as a likely successor to the 92-year-old ruler before she was fired in 2014.

She was removed from the ruling ZANU-PF party on charges that she led a “treacherous cabal” to oust Mugabe from power.

“Today is a historic day,” said Mujuru announcing the launch of her Zimbabwe People First party at a press conference on Tuesday. “This is a day of significance in our country’s political history.”

Mugabe has ruled since independence in 1980 during an era marked by vote-rigging, mass emigration, accusations of human rights abuses and economic decline.

“We are not fighting one man but a system, that system which is unjust,” said Mujuru.

At least four former cabinet ministers who were fired by Mugabe were at the launch of Mujuru’s party, which
was also attended by Western diplomats, Reuters news agency reported.

It is not yet clear how big Mujuru’s support is and whether it would be enough to loosen Mugabe’s tight grip on power.

After being fired from her party and government posts, Mujuru was rarely seen in public, resorting to issuing newspaper statements that hinted at a future challenge to Mugabe.

Crucially for Mujuru, she still enjoys support from some of her comrades who hold senior positions in the military, according to her close aides. The military has provided the muscle to Mugabe’s 36-year rule.

When firing Mujuru in 2014, Mugabe made the point that some of his top security chiefs were no longer giving him crucial security briefs; instead they were reporting to Mujuru.

ICC hearing to decide on 'destroyer' of Timbuktu sites 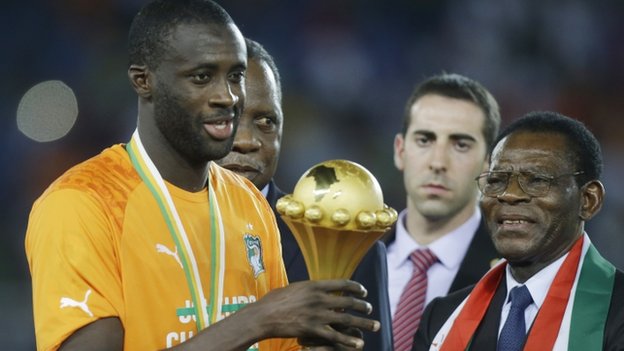