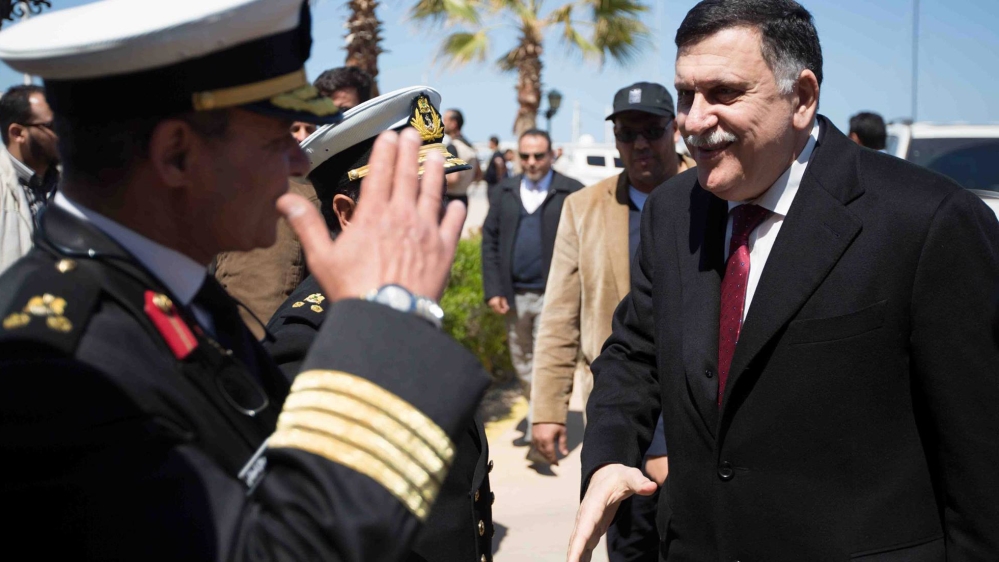 Libya’s UN-brokered government threatened on Thursday to send the names of 17 politicians, militia leaders and religious figures to the international police organisation Interpol and the UN Security Council for “supporting terrorism” if they continue to “impede democratic transition”.

The announcement came a day after Prime Minister-designate Fayez al-Sarraj and six officials arrived quietly by boat in Libya from Tunisia in a power bid.

Sarraj’s government is the result of UN efforts to unify the war-torn country split between two rival governments – along with the threat of Islamic State of Iraq and the Levant (ISIL, also known as ISIS) taking advantage of the political chaos.

The security bureau of the unity government listed the names of the 17 alleged problematic figures on its Facebook page on Thursday.

They include the prime minister of the government in Tripoli, Khalifa al-Ghawi; head of the city’s parliament, Nouri Abu Sahmain; and self-declared religious chief Mufti al-Sadeq al-Ghariani.

After the new government’s arrival, questions have been raised about whether violence would erupt or a peaceful transition of power would ensue.

It was formed under a UN-mediated peace deal late last year in an effort to end the political chaos and conflict that has beset the country since the uprising that toppled Muammar Gaddafi five years ago.

It is supposed to replace the two rival administrations – one based in Tripoli, the other in the eastern city of Tobruk – that have been battling each other for more than a year.

Tripoli’s self-declared government and armed groups that back it had in recent days warned the new government not to travel to Tripoli.

But seven members, including Sarraj, arrived in the Libyan capital by sea and set up a temporary seat of power at a naval base.

The officials were prevented from flying into Tripoli by their rivals.

Sarraj is at risk of being attacked or besieged in his base by rival militias. He is being guarded by battle-hardened militias from the city of Misrata, which saw fierce fighting during the uprising five years ago.

But Tripoli is also home to several powerful armed groups which could move against Sarraj, setting off yet another round of fighting.

After their arrival on Wednesday, the head of the acting government reiterated his opposition to the so-called Government of National Accord (GNA) and urged its members to either surrender or leave.

“The government of national salvation calls on those illegitimate infiltrators to either hand themselves over and be in safe hands, or to go back to where they came from,” al-Ghawi told reporters.

Ahead of its arrival, the new government said it had negotiated a security plan with police and military forces in Tripoli – and with some armed groups.

The US welcomed the arrival of the UN-backed government, while France said it would provide its “total support” to Sarraj.

Even with international support, Sarraj faces a daunting array of challenges and could struggle to impose his will on the Central Bank, the state-run oil company, and other institutions. 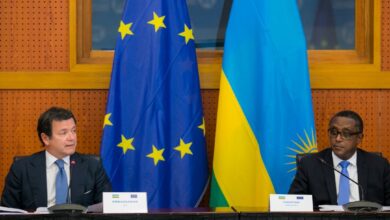 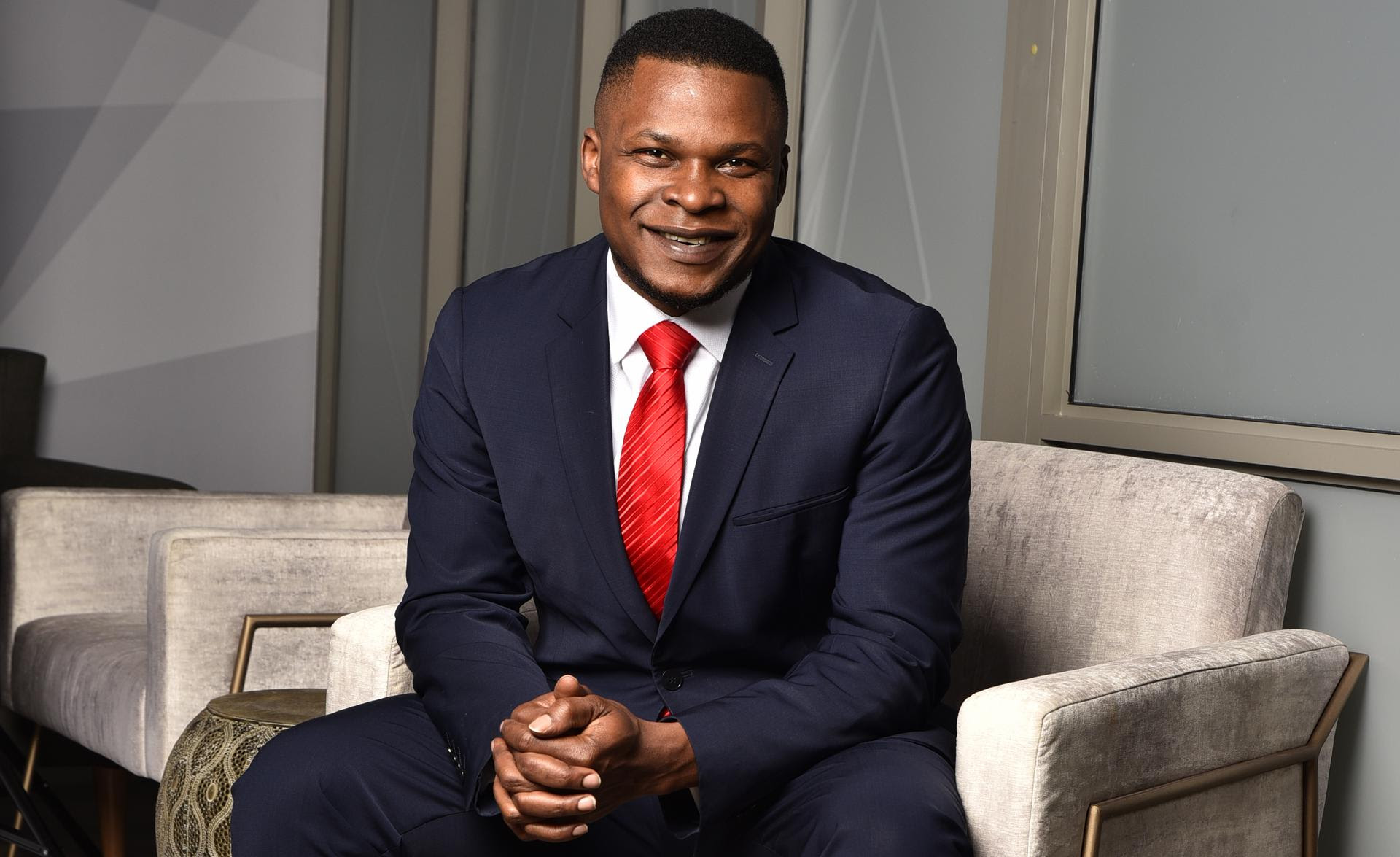 Net Zero? Not For Africa. Not Yet. Africa Must Fight Energy Poverty with Oil and Gas Development