Is the ICC biased against African countries? 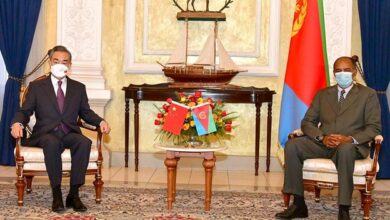