Riek Machar and troops to arrive in S Sudan capital 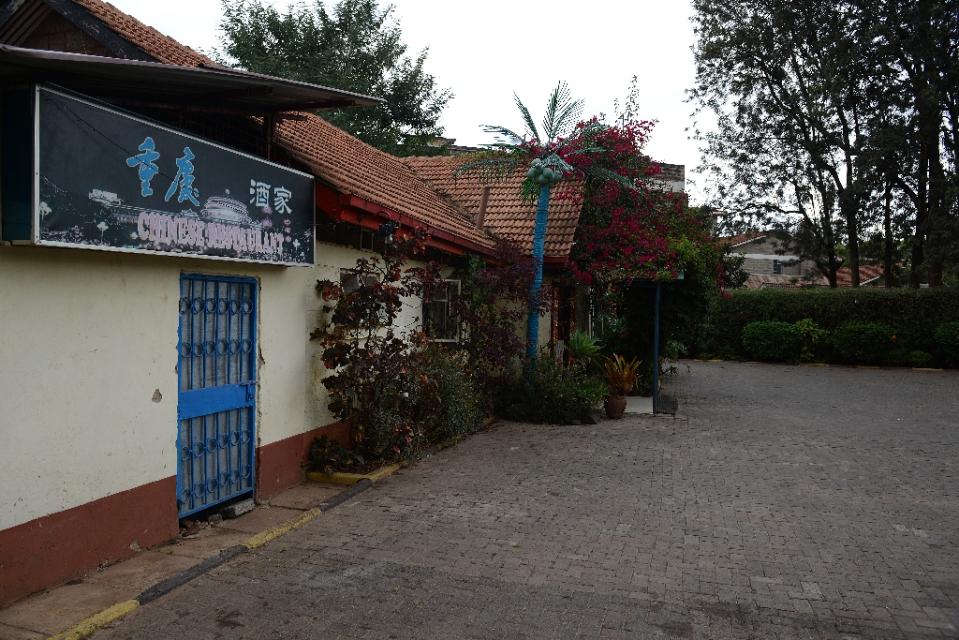 'No blacks' Chinese restaurant shut down in Kenya