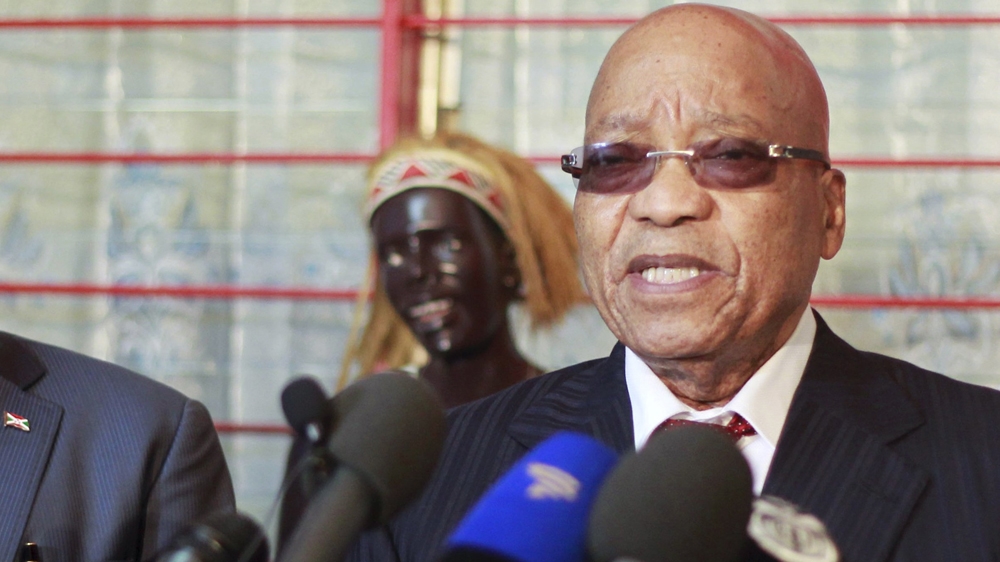 President Jacob Zuma generates a lot of bad press in South Africa but he isn’t without allies in the media.

Zuma’s backing from the state-owned South African Broadcasting Corporation and his cosy relationship with the Guptas, an influential family who own several businesses including the New Age newspaper, have helped counter criticism by opposition parties and negative media coverage.

But with local elections just around the corner and the ruling African National Congress party’s appeal waning, controlling the media message is essential for Zuma – now more than ever.

The Listening Post‘s Nic Muirhead travelled to Cape Town to take a look at the complex relationship between Zuma, his government and news outlets in South Africa.