Collective of musicians from Ivory Coast film video on Grand-Bassam beach, the site of attack that killed 19 in March. 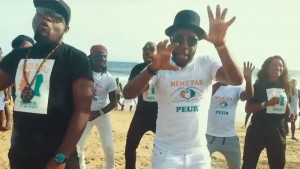 A group of musicians in the Ivory Coast have released a song that directly and defiantly addresses al-Qaeda after the group killed 19 people in an attack on a popular beach resort.

The video for Meme Pas Peur – or Not Even Scared – was shot on Grand-Bassam beach, the site of the March 13 attack that was claimed by al-Qaeda in the Islamic Maghreb.

“You kill innocent people for your lost causes,” a collective of the country’s pop stars, calling themselves Collectif Bassam, sing and rap on the track. “You will not go to paradise”.

What are you doing on the beaches? You kill innocent people for the sake of 70 virgins,” the lyrics of the song, uploaded to YouTube this week, said.

“Meme pas peur” is a slogan that was often heard in France after the Charlie Hebdo attacks. 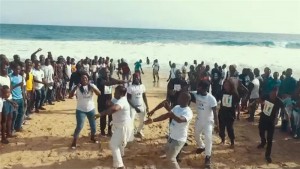 The resort attack – in a town that is a UNESCO World Heritage site that attracts hundreds of holidaymakers each weekend – was the first of its kind in Ivory Coast.

The country’s government said on Thursday that it was planning to set up new centres for rapid response forces to protect soft targets in the country.
“If the attack had taken place in another region of Ivory Coast, in the west where there are beaches as well, how are you going to intervene rapidly?” Prime Minister Daniel Kablan Duncan said to the Associated Press news agency. “Ivory Coast is a country that needs to be able to fight for itself.”

Earlier this week, officials said 15 arrests had been made as part of an investigation into the Grand-Bassam attack. 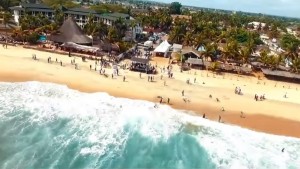 Prosecutor Richard Adou identified the suspected ringleader as Kounta Dallah, who remains at large. The government has distributed a photo of Dallah but has not publicised his nationality, saying it wants to avoid reprisals.

The attack was the third high-profile strike by al-Qaeda in the Islamic Maghreb in West Africa in recent months. A hotel in Mali was attacked in November, and there was an assault on a popular cafe and hotel in Burkina Faso in January.

Top security officials from those three countries and Senegal met in Abidjan this week to discuss cooperation to defend the region against further violence. 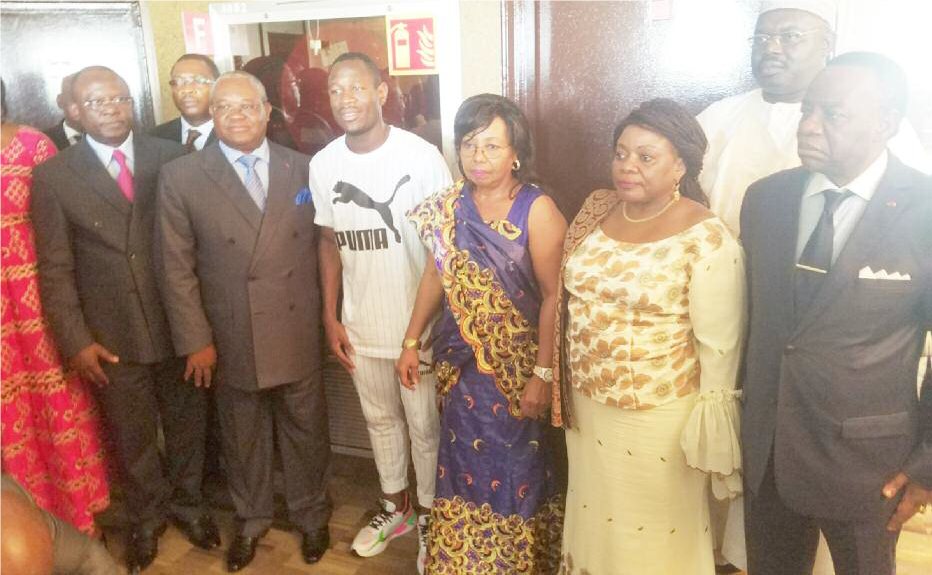 Coronavirus impact: Shortages of goods to hit markets in Ghana?