The fourth edition of the AFRICA CEO FORUM will go ahead on the foreseen dates of the 21 and 22 March 2016 in Abidjan, despite the terrorist attacks that hit Grand-Bassam yesterday, Sunday 13 March. Many key figures have confirmed their participation and expressed their support for the event so that it can continue to pursue its mission to contribute to the development of the continent.

PARIS, France, 14 March 2016, -/African Media Agency (AMA)/- Following the terrorist attack which hit the coastal city of Grand-Bassam yesterday, 50km from Abidjan, the organizers of the AFRICA CEO FORUM express their sincere condolences toward the families and friends of the victims as well as to the people of Côte d’Ivoire.

This was a despicable act which was committed against Côte d’Ivoire because the country represents everything that Jihadists abhor: a country that is fast developing and open to the world, which has ended a violent chapter in its history and now aspires to peace.

The AFRICA CEO FORUM will take place as planned on 21 & 22 March at the Congress Centre in Abidjan in order to pursue its mission to develop the continent and in solidarity with all countries experiencing difficult and tragic circumstances.

Since the events on 13 March, the organizers have received numerous messages from key figures, confirming that they will be in attendance of the forum. The Ivorian authorities have also confirmed their strong commitment and participation at the highest levels.

Security has always been important to the organization of the Forum. The organizers, in close cooperation with Ivorian security services, have put extensive additional measures into place. These will take effect as soon as participants arrive at the airport, will cover the location of the Forum as well as all hotels around the city.

“In the current context, not only will we continue our mission, but together with the participants, we also intend to demonstrate that the people of Africa will not renounce their role in the development of the continent whatever the circumstances may be”, says Amir Ben Yahmed, Founder and President of the AFRICA CEO FORUM.

Find out more about the event on our website: www.theafricaceoforum.com

Set up in partnership with the African Development Bank, the AFRICA CEO FORUM is an event organized jointly by Groupe Jeune Afrique, publisher of Jeune Afrique and The Africa Report, and Rainbow Unlimited, a Swiss company specializing in organizing economic promotion events. The 2015 edition played host to more than 800 African and international figures, including 500 CEOs from 43 African countries and 100 top-level speakers, cementing AFRICA CEO FORUM’s status as the foremost event on development issues in the African private sector.

The post Ivorian authorities and the organizers confirm that the AFRICA CEO FORUM 2016 goes ahead as planned appeared first on African Media Agency. 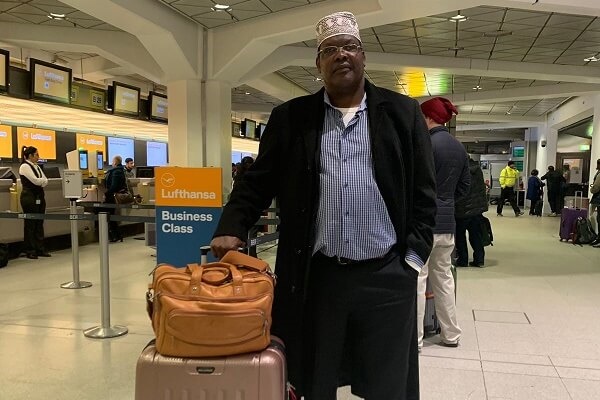 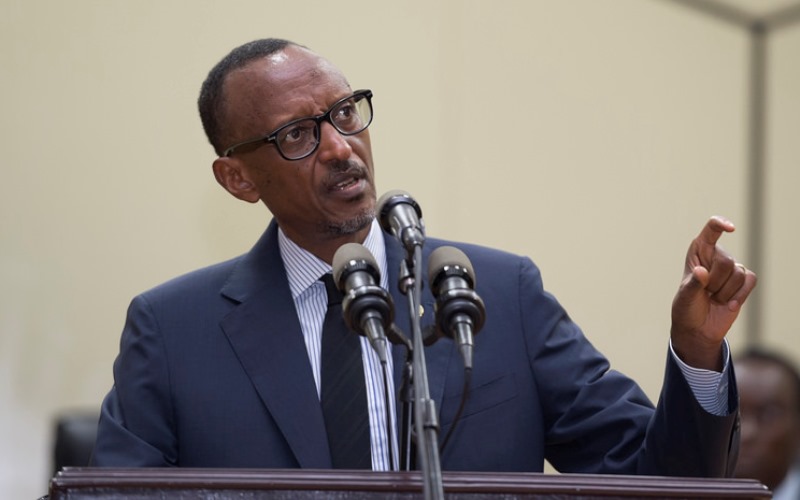 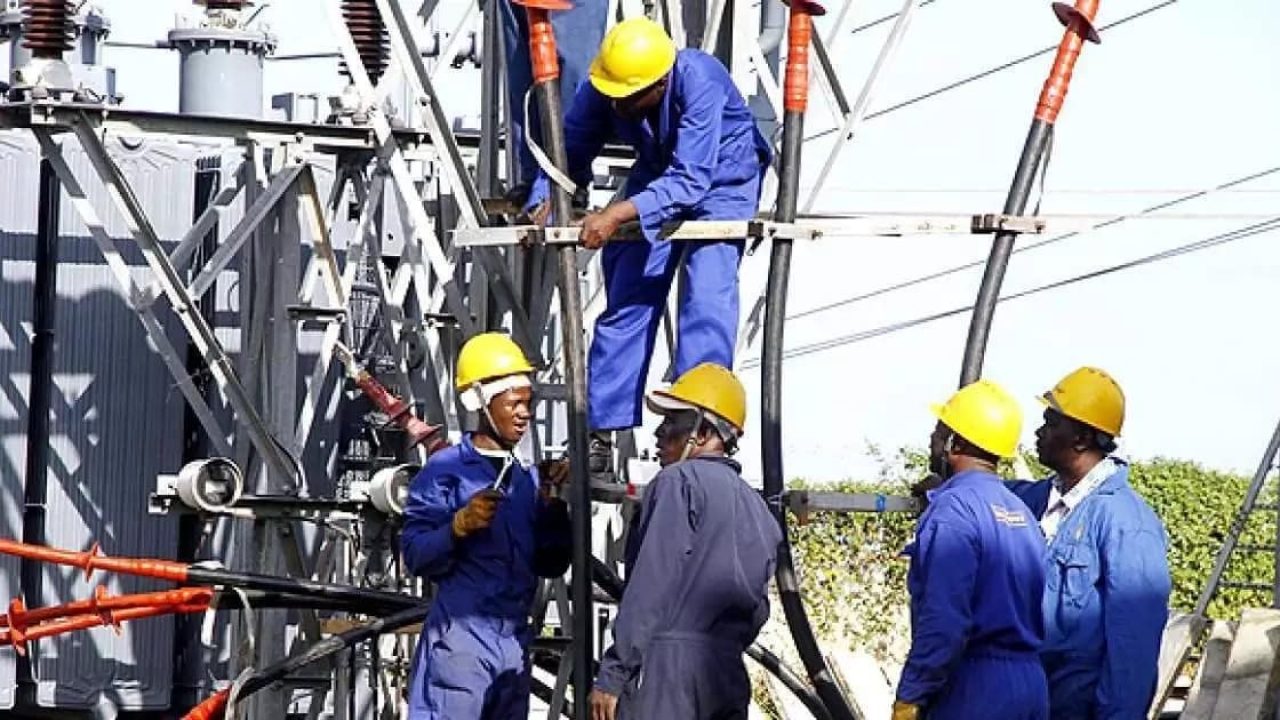