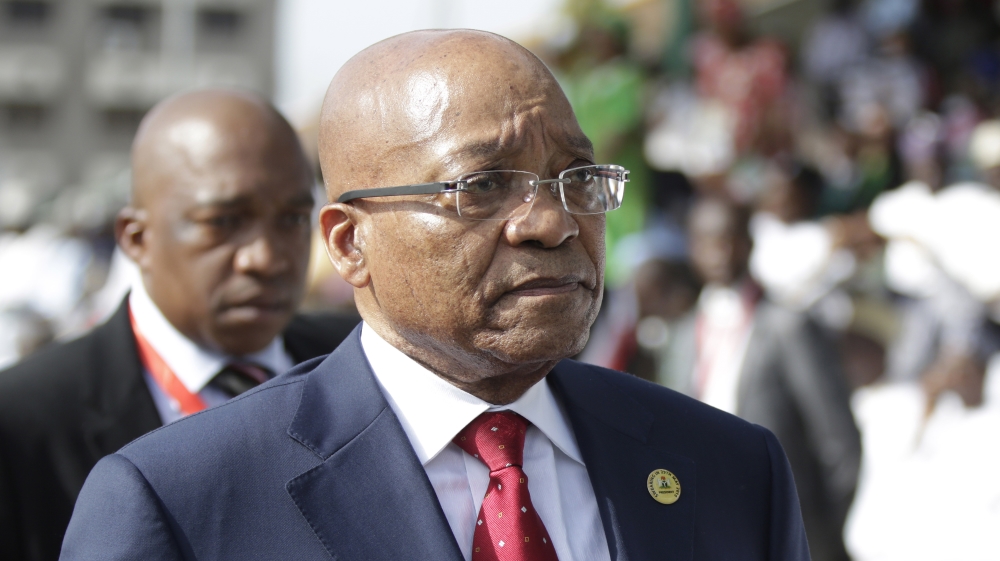 South Africa’s President Jacob Zuma has, over the years, proven himself to be the ultimate political survivor.

Implicated in scandal after scandal, he’s always managed to come out on top. But now Zuma is facing perhaps his biggest controversy yet.

He has been challenged on his relationship with the wealthy and influential Gupta family, who hold a range of business interests in South Africa.

That was after the finance minister, Nhlanhla Nene, was sacked.

Nene was a respected figure in the government but had a difficult relationship with Zuma. And his sacking was highly controversial.

The whole saga has now focused attention on the president’s alleged network of patronage.

The ruling ANC party’s secretary general has said South Africa risks becoming a ‘mafia state’ unless corruption is dealt with.

On this Inside Story, we look at President Zuma’s links to powerful businessmen. And we ask, how are his scandals affecting the future of the ANC and South Africa?

Richard Calland: Associate professor in the Public Law Department at the University of Cape Town and author of the book ‘The Zuma Years: South Africa’s Changing Face of Power’ 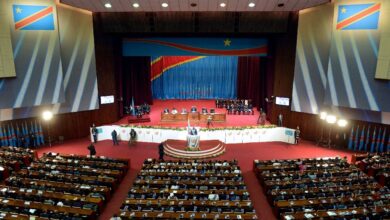