DAKAR, Senegal, 16 March 2016, -/African Media Agency (AMA)/- For the 25 million children who live across Africa’s Sahel region, the rainy season produces a seasonal surge in sickness and death from malaria. The World Health Organization recommends seasonal malaria chemoprevention (SMC) as an effective tool to prevent malaria in children under five during the rainy season, with this intervention proven to prevent up to 75% of malaria cases.

ACCESS-SMC: The first to scale up SMC in the Sahel

Achieving Catalytic Expansion of Seasonal Malaria Chemoprevention in the Sahel (ACCESS-SMC) is the first project of its kind promoting the scale-up of SMC in seven West African countries. Thanks to ACCESS-SMC, a UNITAID-funded project led by Malaria Consortium in partnership with Catholic Relief Services, an estimated 45 million SMC treatments will be provided to more than 6 million vulnerable children across seven countries in West Africa by 2017. “Through ACCESS-SMC, we strive to reduce the incidence of both uncomplicated and severe malaria, resulting in healthier children, reduced demand for treatments at community and facility level, and decreased government expenditure on malaria, making those funds available for productive reinvestment elsewhere in the health sector,” said Ms. Razafindralambo, ACCESS-SMC Deputy Project Director.

ACCESS-SMC is not limited to the distribution of lifesaving SMC treatment, it also works to build capacity and strengthen health systems at national level. In 2015, the majority of distributions were rolled out in areas where SMC had not previously been delivered, working with newly trained health workers, often in difficult conditions. Last year alone over 29,000 people were trained in the administration of SMC and project partners continue to work with National Malaria Control Programs and Ministries of Health to develop a cost effective delivery model, creating a sustainable intervention on the path to malaria elimination.

Over the next two years, ACCESS-SMC will work with national governments and international donors to help secure additional resources so that more children can benefit from this highly effective approach to malaria prevention. During this year’s campaign, to be launched in June 2016, the project will double its year one target and will reach over six million children across the Sahel with SMC.

Promoting malaria prevention and health system strengthening in the Sahel

This June, Malaria Consortium will host a symposium during which experts in the field of malaria prevention, and specifically seasonal malaria chemoprevention, will convene to discuss the lessons learned from the first implementation at scale of SMC, the future of this intervention and what this means for health systems in West Africa. “The key goal of the project is to catalyze support for SMC, allowing it to become a sustainable and effective option for malaria control in the Sahel. We hope that our work will leverage further support for countries to expand the scale of their SMC interventions,” concluded Mr. Moroso, ACCESS-SMC Project Director.

Distributed by African Media Agency (AMA) on behalf of ACCESS-SMC.

The post Innovative approach to malaria prevention avoids hundreds of thousands malaria cases in children under 5 across the Sahel appeared first on African Media Agency.

“We need an Africa where women participate fully in decision-making and shaping the African inclusive growth story,” Geraldine Fraser Moleketi – 2016 New African Woman of the Year 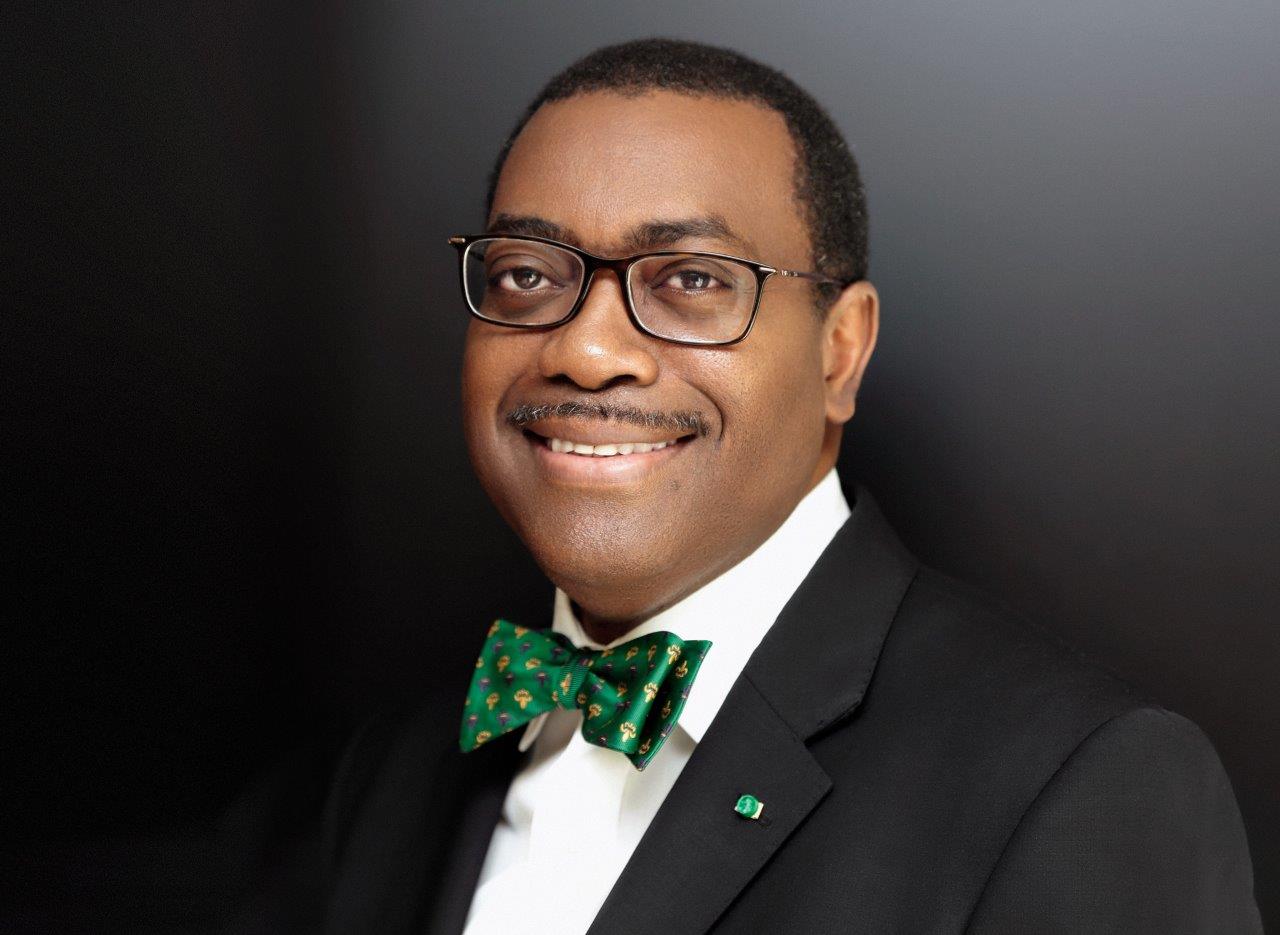