Gobede (Malawi) (AFP) – It has never taken off, and could well be a death trap, but a homemade helicopter built in Malawi is drawing crowds captivated by its creator’s determination to succeed against all the odds.

Felix Kambwiri, 45, has spent the last four months constructing his dream machine out of scrap metal and fibreglass in his garage in the village of Gobede, 90 kilometres (55 miles) north of the capital Lilongwe.

Clambering inside the one-seater cockpit, he swings the door closed, turns the key, pumps the pedals, and the 125-cc secondhand engine roars into life as orange lights flash impressively.

The rotor blades, which nearly touch the workshop’s walls, increase to a furious speed, as the whole chassis starts to shake violently — but take-off remains elusive.

“I would like just to fly for even five minutes to show that I am serious about this and that it is not a joke. This helicopter can fly,” Kambwiri, a professional welder, told AFP.

“Every day I receive many curious visitors who have heard about me.”

Kambwiri built the helicopter to his own design after failing to find any books to help fulfil his life’s passion.

But he has been warned that he should not undertake any test flights until the civil aviation authorities have completed safety checks.

“Police regularly come here to monitor progress and make sure I don’t fly without permission,” he explained, adding that he hopes to be airborne by June.

“I can understand their concern is about my safety, and that of people who might come in their hundreds on the day I fly the helicopter.

“I will not take risks. I will wait until I am ready. I cannot allow anyone to take the risk for fear of an accident.”

The helicopter is painted white with red and blue stripes, and has plastic windows, landing skids and a second rotor blade on its tail.

Kambwiri, who left school aged 16, has spent about $350 on the project, including $100 on its converted motorbike engine, which he hopes to upgrade if a donor comes forward with extra funds.

“Although I did not go far with school, I have tried my best. I want to show the world that we Malawians can do something and are intelligent,” he said.

“Some people coming here say I have gone mad, that this helicopter will kill me, or cannot fly because I am not educated.

“My imagination about building a helicopter grew when I began welding as a job,” said the former tailor and radio repairman.

Among those who come to inspect progress are students from the local school who peer into the workshop as Kambwiri and his team of assistants, including an electrician, tinker with wiring.

His ambitious plan dates back to when he was a young boy and saw then president Hastings Kamuzu Banda flying around the country for campaign rallies and to visit remote villages.

Kambwiri, married and father of seven children, also credits his enthusiasm for flight to watching war movies and listening to radio programmes.

“I was frightened when I first heard that my husband was developing a helicopter because he had never done it before,” she told AFP.

“Later I accepted it, because everything is possible through God.” 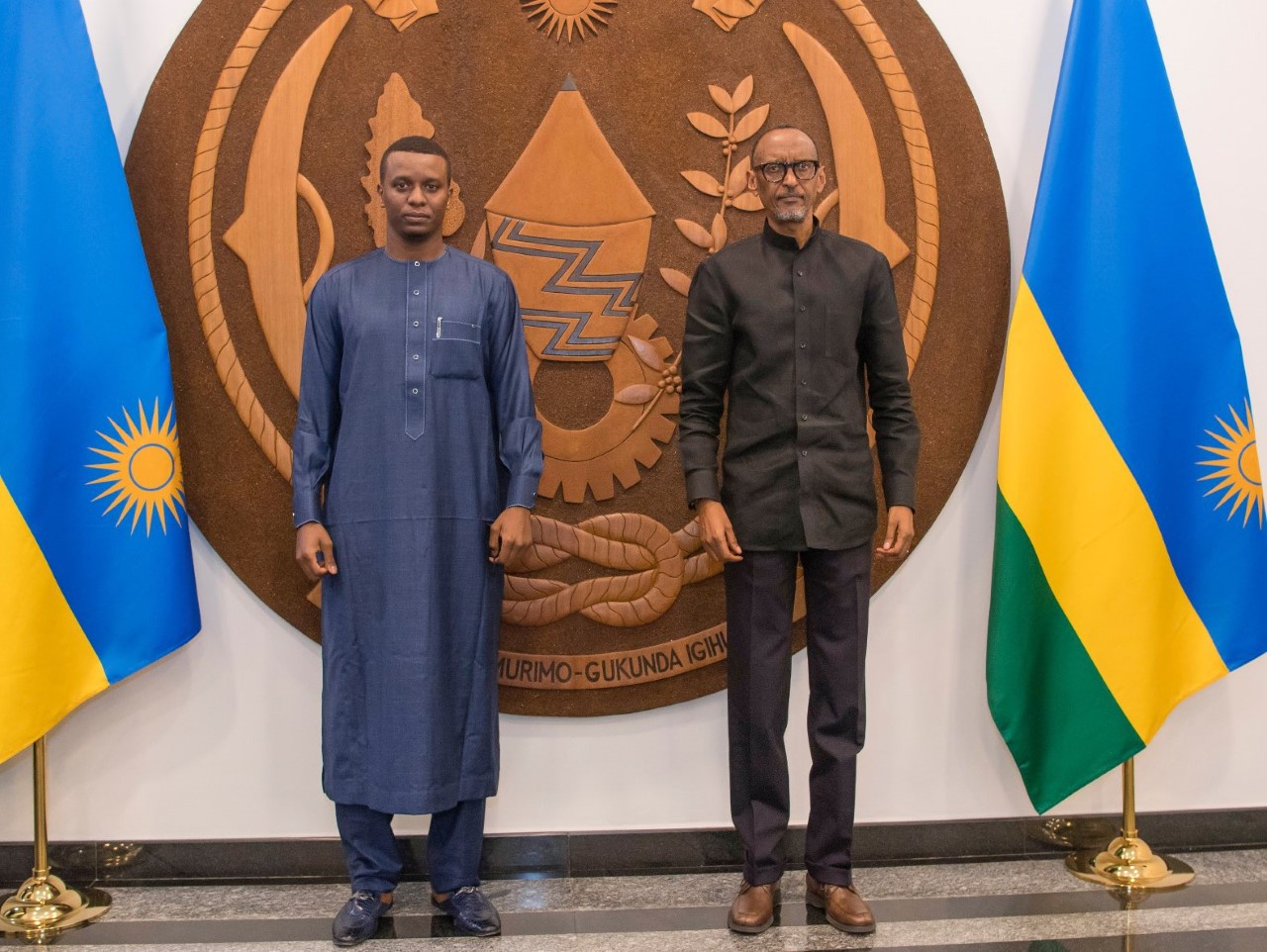