The 2016 AFRICA CEO FORUM, frontrunner of African business conferences, opened in Abidjan, Cote d’Ivoire on Monday. CEO’s made a strong showing at this year’s event, recording a 20% increase compared to last year’s edition. There were over 1,000 participants from 63 countries, including 43 African countries.

H.E. Alassane Ouattara, President of the Republic of Côte d’Ivoire

ACF is organised by Groupe Jeune Afrique, in partnership with the African Development Bank (AfDB) and Rainbow Unlimited.

All three main speakers put the spotlight on Africa’s economic and security challenges, emphasising on its resilience despite global commodity shocks. The continent recorded a 4% growth in 2015.

“Attendance at the AFRICA CEO FORUM has increased, which strongly signals the commitment of the private sector to keep the momentum, despite the challenges”, said Amir Ben Yahmed. “Africa is united in support of Côte d’Ivoire in its fight against terrorism”, he added.

Mr. Ben Yahmed also announced two new initiatives, the Africa CEO Network, which seeks to bolster continuity for the Forum all year round, and the Women in Business Initiative, geared towards the promotion of the role of women play in business.

AfDB President, Mr. Akinwumi Ayodeji Adesina, commended the Ivorian president as “an effective company CEO for Côte d’Ivoire”. He also spoke about Africa’s resilience in the face of declining commodity prices. “Africa must feed itself, using its untapped resources, through industrialisation and integration among its nations, driven by a commitment to improve the quality of life for the African people”, he concluded.
President Alassane Ouattara called for a “long-term win-win partnership between the Government and a strong and responsible private sector”. He also said the continent needs to “absorb a greater share of the value-added derived from the processing of its raw materials”.

“These are tough times. But where there is a challenge, there is an opportunity!”, said Aliko Dangote to a resounding applause which sums up the tone of the fourth edition of theAFRICA CEO FORUM. Mr. Dangote was one of six speakers on the first panel, which dissected the theme: “Between Ambition and Resilience – Making the most of volatile times”.

For more information, please visit our website at: www.theafricaceoforum.com

All photos of the event can be downloaded free of copyrights by clicking on:https://www.flickr.com/photos/theafricaceoforum/

All the videos are also available on the Youtube channel of the ACF at:https://www.youtube.com/channel/UC5KR9HtYyD06h7FkMP2AXHA 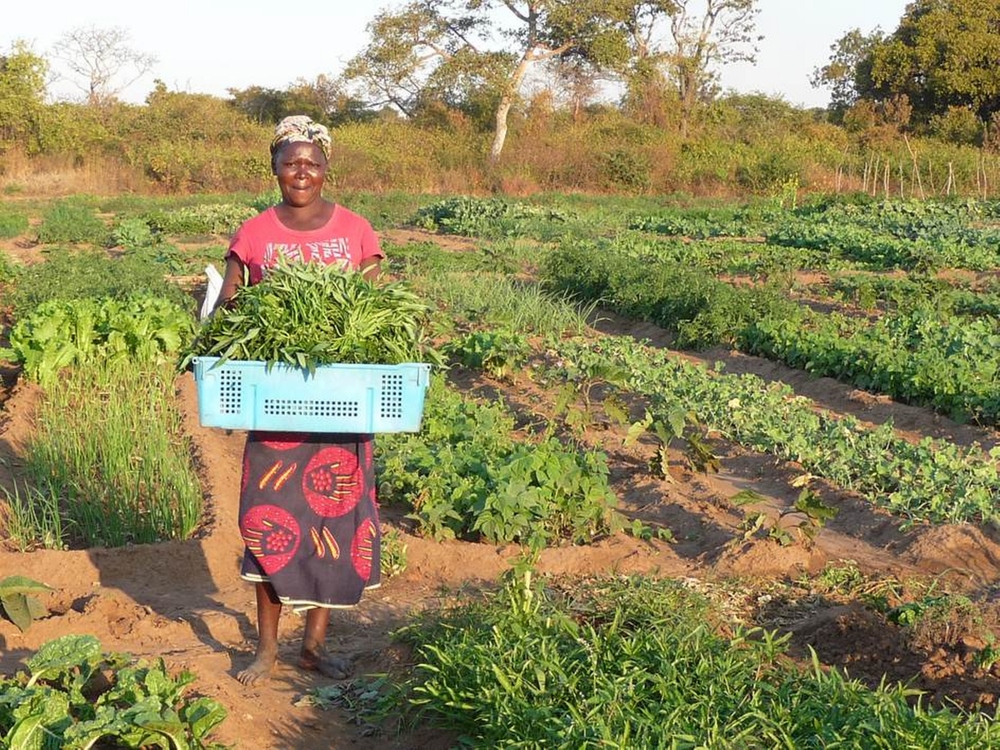 HOW CAN ZAMBIA IMPROVE PEOPLE’S RIGHT TO FOOD?