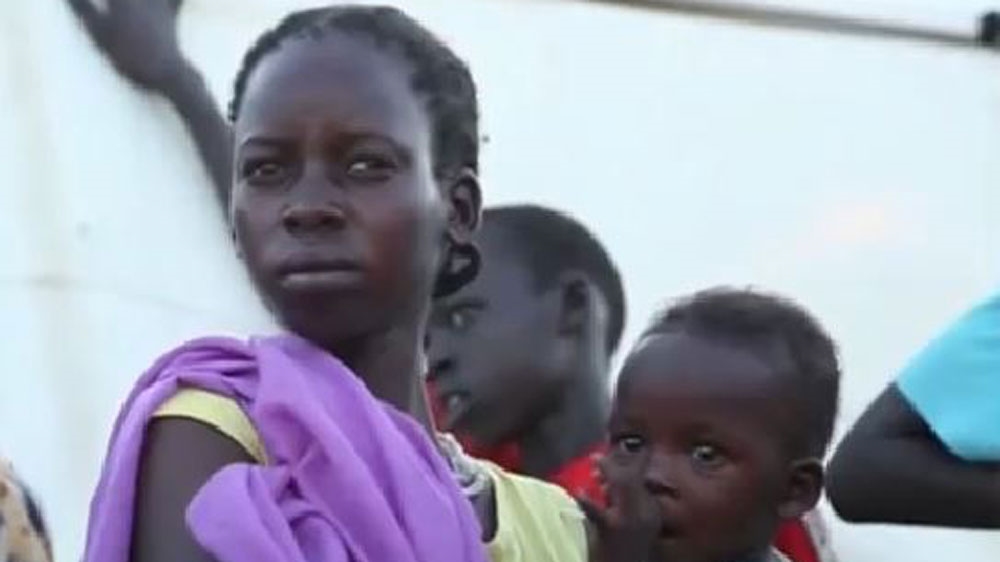 The UN has documented, in often excruciating detail, cases of extreme brutality by government forces across South Sudan last year.

The level of sexual violence is most shocking, with some women and girls raped by ten men or more.

The UN recorded more than 1,300 reports of rape in just state alone – the oil-rich Unity state – over a five-month period.

Though some of the violence is attributed to general lawlessness, the UN says abuses were committed with impunity.

The atrocities were to punish and instill terror in civilian communities seen as opposed to the government.

In this Inside Story, we look at allegations the government is responsible for war crimes.

And ask, what will it take to end the violence in South Sudan?

The post Have war crimes been committed in South Sudan? appeared first on African Media Agency.