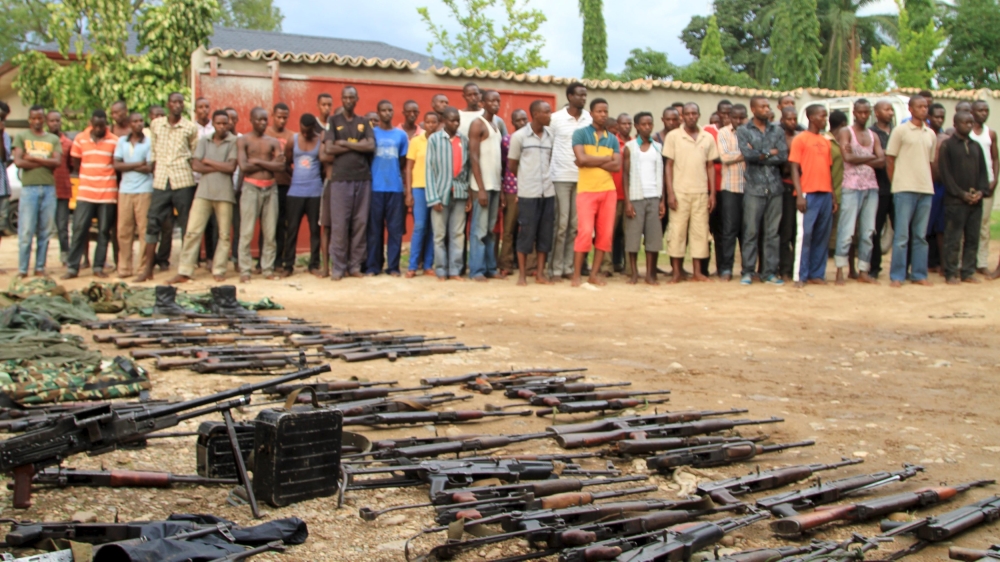 The Burundian government has launched a census to register all foreigners, sparking fears among overseas nationals that the scheme could be a pretext for state surveillance.

All non-Burundians in the country will be required to report to border police offices within the next two months, a public security ministry spokesman said on Tuesday.

Several foreigners told the AFP new agency they feared it was a pretext to track them. Many Rwandans said the process could lead to their community being victimised.

READ MORE: Only mediation can stop the violence in Burundi

Foreign nationals will be required to attend police stations in person and carry their travel documents.

“We don’t know how the police will use this data and with the violence that has already struck the Rwandan community… I think that I will also have to leave he country,” said a Rwandan national born in Burundi 40 years ago.

Thousands of Rwandans who lived in Burundi have fled the country in recent months after several arrests within their community.

Burundi has been in turmoil since President Pierre Nkurunziza announced plans in April to run for a third term, which he went on to win.

Relations between Burundi and Rwanda are at a low ebb, with Bujumbura and the United Nations accusing Kigali of supporting Burundian rebels.

The US government released a statement on Tuesday saying that their embassy in Bujumbura was “working with the Ministry of Public Security to obtain additional information about this policy to share with US citizens”.