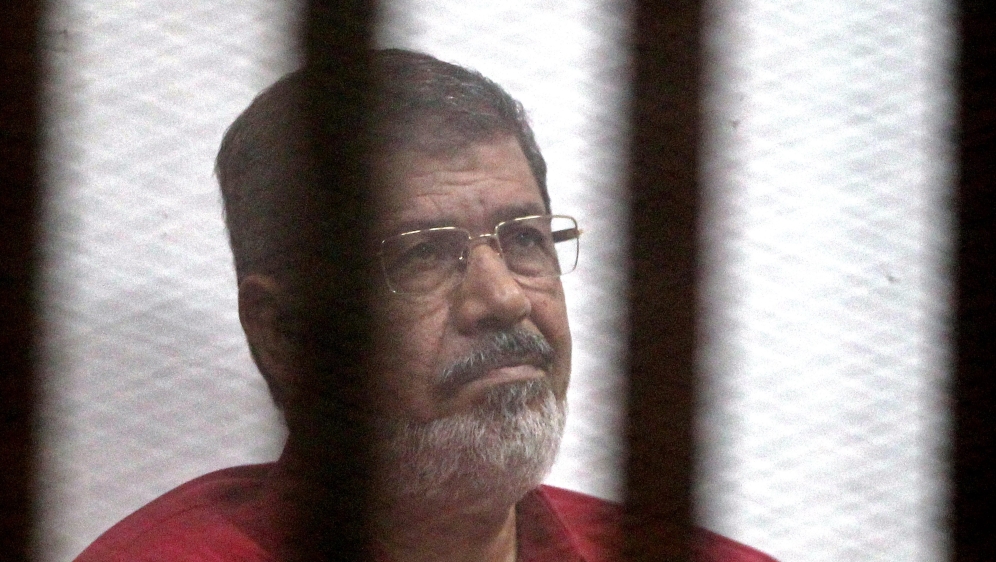 Egypt’s Supreme Judicial Council has forced 32 judges into retirement for having opposed the army’s ouster of president Mohamed Morsi in 2013, an official has said.

The decision taken on Monday was part of the authorities crackdown on all forms of dissent, including secularists and liberals, since July 2013, when then-army chief Abdel Fattah el-Sisi ousted Morsi following mass protests against his rule.

“Today, the Supreme Judicial Council took a decision to force 32 judges into retirement for intervening in politics and supporting a certain party,” after the ouster of Morsi, a senior official from the council told the AFP news agency on condition of anonymity.

Last week, the council took similar action against 15 other judges for the same reason.

The International Commission for Jurists (ICJ) urged Egypt to reverse the decision concerning the judges.

He said the move sends a “chilling message to others who might challenge the ongoing crackdown on fundamental rights and freedoms in Egypt”.

The council official said that some of the judges had openly declared their opposition to Morsi’s ouster in a signed statement at Cairo’s Rabaa al-Adawiya Square.

Thousands of pro-Morsi supporters had demonstrated at the square for weeks demanding his reinstatement.

About 700 people were killed within hours at Rabaa al-Adawiya and the capital’s Nahda Square where another similar sit-in was being held.

Hundreds more were killed in street clashes with police over several months after the August 14 carnage.

Global rights groups Amnesty International and Human Rights Watch say that at least 40,000 people were arrested within the first year of Morsi’s ouster on July 3, 2013.

Hundreds more have been sentenced to death or lengthy jail terms after speedy mass trials, including Morsi and several leaders of his outlawed Muslim Brotherhood movement.