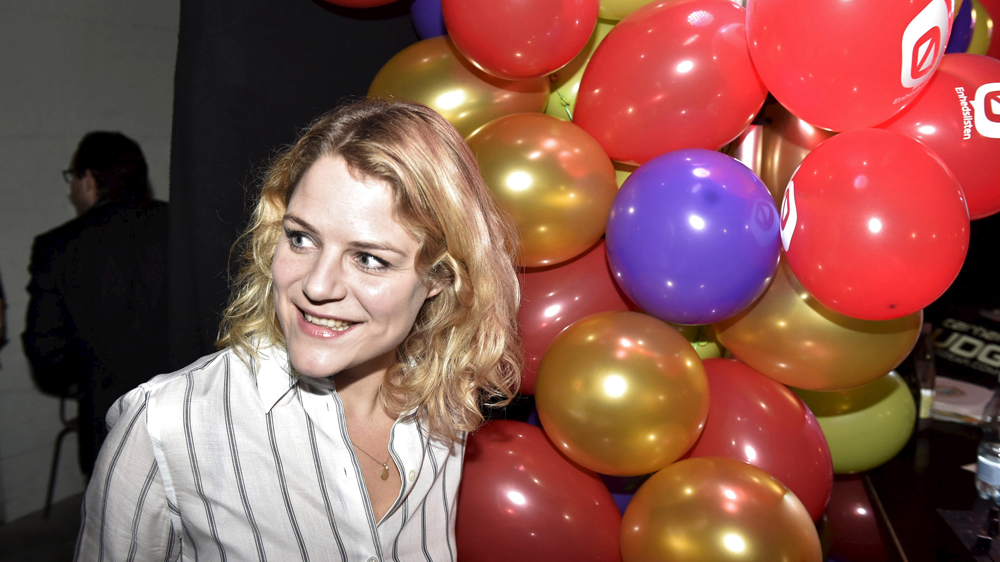 Denmark is the happiest country in the world with Burundi sitting bottom of the 157-nation UN-sanctioned World Happiness Report 2016.

The Scandinavian nation, with a population of 5.6 million, has topped the list twice before since the world body started measuring happiness around the world in 2012.

The report, released on Wednesday, ranks the countries on a variety of factors: People’s health and access to medical care, family relations, job security and social factors, including political freedom and degree of government corruption.

Denmark, where women hold 43 percent of the top jobs in the public sector, is known for its extensive and generous cradle-to-grave welfare.

Few complain about the high taxes as, in return, they benefit from a health system where everybody has free access to a general practitioner and hospitals.

Taxes also pay for schools and universities, and students are given monthly grants for up to seven years. Many feel confident that if they lose their jobs or fall ill, the state will support them.

Jeffrey Sachs from Columbia University, one of those behind the report, says that happiness and well-being should be on every nation’s agenda.

“Human well-being should be nurtured through a holistic approach that combines economic, social and environmental objectives,” he said in a statement.

The report also highlighted efforts some countries were making in ensuring its citizens remained ‘happy’.

“Four national governments – Bhutan, Ecuador, the UAE and Venezuela – have appointed ministers of happiness responsible for coordinating their national efforts,” the report said.

“There are many more sub-national governments that are now committed to designing policies enabling people to live happier lives.”

UAE, however, suffered a slip down the rankings, falling from 20 in 2015 to 28 in the latest list which can be accessed here.

While Scandanavian countries dominate the top-10 list, the bottom of the list is populated by countries destabilised by war, conflict or disease in some cases.

Syria (156) is preceded by Togo, Afghanistan, Benin, Rwanda and Guinea.

Meet the Colorado businessman who is running for president in Congo 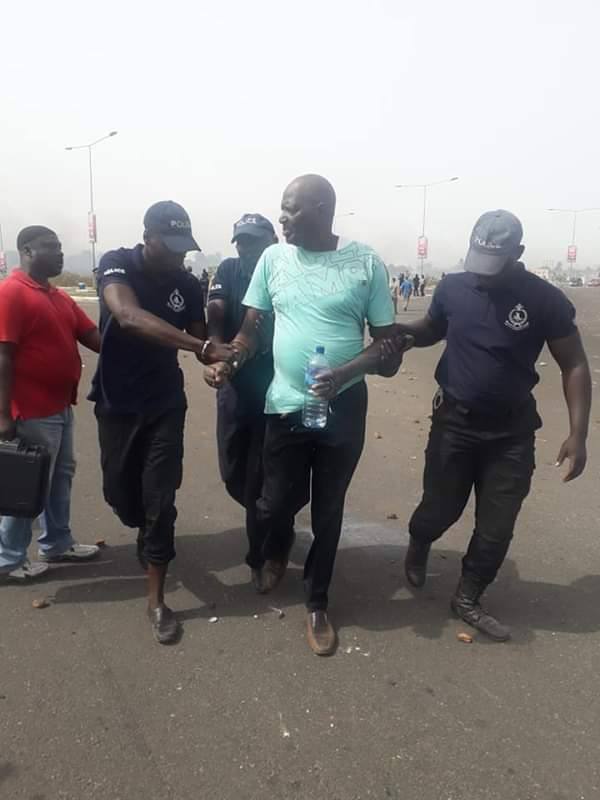 Pope of the poor makes big impact in Africa