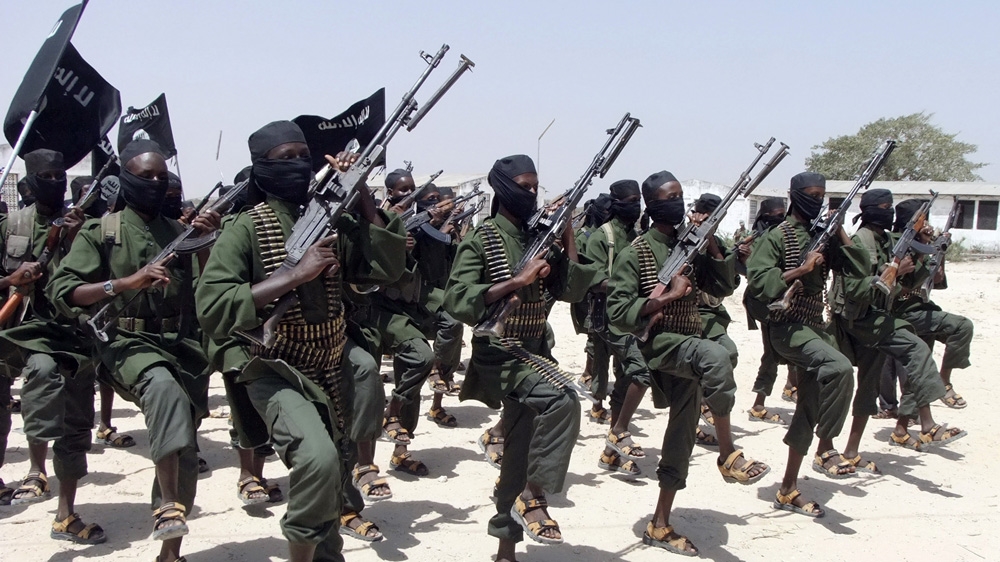 The United States announced earlier this month that it had used both drones and manned aircraft to kill at least 150 al-Shabab fighters in Somalia, a move the Pentagon says was necessary to stop an imminent attack on US and African Union forces in the country.

Critics of the US drone programme however, argue such strikes create more enemies than they kill.

With the number of fighters joining al-Shabab having nearly doubled since 2013, how can the armed group be defeated?

In this week’s Arena, Somalia’s former special envoy to the US Abukar Arman, who has called drone strikes a “priceless propaganda tool” for al-Shabab, is in debate with the country’s former deputy prime minister Ahmed Abdisalam Adan, who says the strikes are needed. 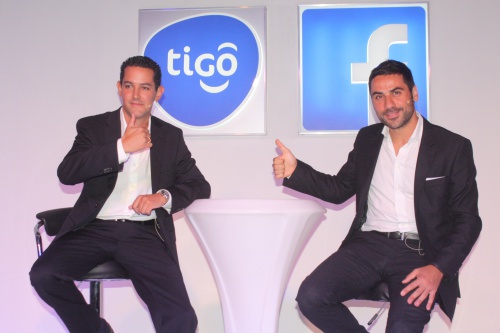