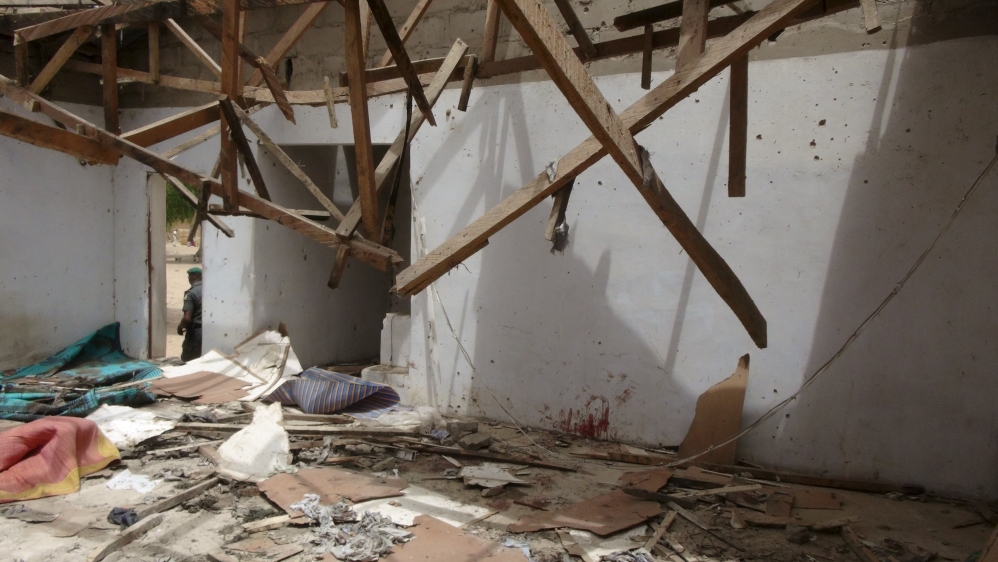 There is a deafening bang – a bomb blast. Then another. Dismembered bodies litter the ground. Agonising wailings rent the air. Emergency aid workers scuttle to the scene. The dead are relocated to the morgue, and the injured to the hospital. Security operatives arrive to cordon off the area. The opposition party screams government incompetence. The president releases a statement to condemn the insurgents.

In northeastern Nigeria, this is a familiar story. When Boko Haram struck on Wednesday, only the fine details were altered. This time, the target was a mosque in Ummarari village near Molai, on the outskirts of Maiduguri, Boko Haram’s capital.

Two girls bore the bombs. As one targeted the mosque itself, the other went after fleeing Muslims. Twenty-two people died; 18 were injured. But contrary to the machinations of the insurgents, this is not an attack that will strike fear into the hearts of the people.

Not without a fight

There was a time, even in the Muhammadu Buhari era, when Boko Haram was truly ruthless. The assumption of presidential power by the retired military officer and former dictator looked primed to spell the end of the sect. Far from it.

In just three attacks in Buhari’s first three months in office, Boko Haram accounted for the death of 241 people. This excluded a certain week in July when souls perished every single day in pockets of attacks.

Fast-forward to Buhari’s latest three months in office, and the statistics show a sect far decimated in number and potency. In the three months of 2016, the three highest-profile attacks have killed 79 people – one-third of the June-August 2015 figures.

Triple blasts in Chibok on January 27 claimed 13 people; eight people were killed by a suicide bomber two days later; while – in its highest-casualty attack of 2016 – 58 Internally Displaced Persons (IDPs) were bombed to death while awaiting food at their camp in Borno in February.

The Nigerian army has a history of embellishing its victories over Boko Haram while underestimating its own losses, which is the only possible explanation for Buhari’s insistence that no single local government is under the grip of the terrorists.

While the claim has already been punctured by David Rodriguez, commander of the US Africa Command (USAFRICOM), Borno residents have confirmed that the sect no longer operates at full strength, even if some villages are still no-go zones.

It is almost six months since Boko Haram last released a video – its preferred medium of publicly instilling terror in the people and eminent supporters of the military and the government.

It is no coincidence that Boko Haram leaders have lost their voice; among them, there are dissenting ideas on how best to hurt their targets. The February attack on IDPs was followed by reports of internal wrangling on the propriety of attacking displaced persons.

Some aggrieved members have also jumped ship, ending up in Libya, Syria and other battlegrounds, promising the comrades they left behind that they would “return when things have changed”.

Although Lai Mohammed, Minister of Information and Culture, would have none of it, it is still premature to label Boko Haram as “defeated”. Decimated? Surely.

READ MORE: How will Nigeria fare under Buhari?

But to suggest that the war has been won is to undermine the sanctity of human life; it will never be over until civilians in the northeast can go about their normal business without fearing for their lives – until we get to a point where yesterday’s tragedy is unable to repeat itself.

To say this war is over amounts to shunning the societal hangovers of terrorism. There are millions of displaced persons in camps all over the northeast and in homeless countries who need to find their feet.

Hundreds of thousands of people in previously raided villages are starving and lacking access to potable water and basic healthcare. This war will never be over until the millions of lives shattered by Boko Haram have been rebuilt.

To suggest it is over is to contradict the pre-swearing-in promise of Buhari that victory over insurgents would not have been achieved until the abducted Chibok girls are rescued.

But to not spot Boko Haram’s recent reliance on individual, vengeful attacks in place of the group’s original doctrine-driven campaign is to stubbornly overlook the progress that has been made against the sect.

Boko Haram may have succeeded in killing 22 people on Wednesday, but it is no longer the fearsome sect we used to know. We hope that it will never be. 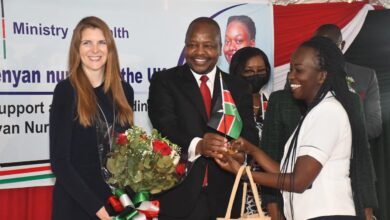 Nigeria: How NPA Is Minimizing Impact of COVID-19 On Nigerian Economy