The UN received 99 sexual abuse complaints against its staff in 2015 – a sharp increase from the 80 allegations the year before.

The report lists allegations against UN military and police personnel from 21 different countries.

Most of them are from African countries, but there are also allegations against staff from several European nations and Canada.

UN staff accused of sexual abuse are rarely prosecuted. Human rights campaigners say that has contributed to a sense of impunity.

The report calls for the UN general assembly and troop-contributing members to allow prosecutions inside the countries where the crimes take place, as well as the creation of a DNA registry of all peacekeepers.

So, we ask, is this enough to give victims justice and end one of the worst scandals to hit the UN in years? 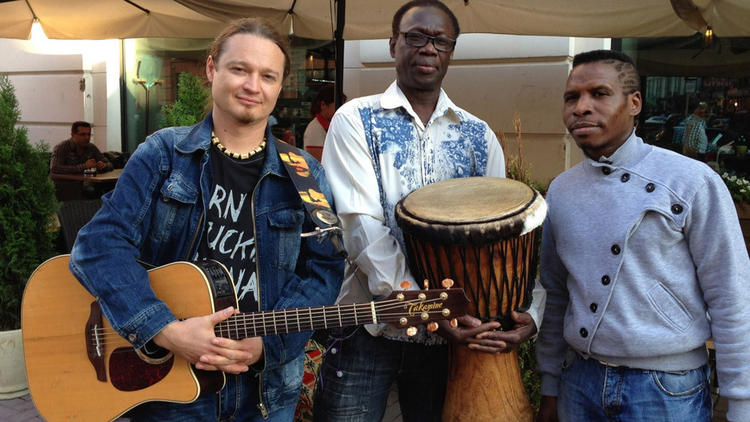