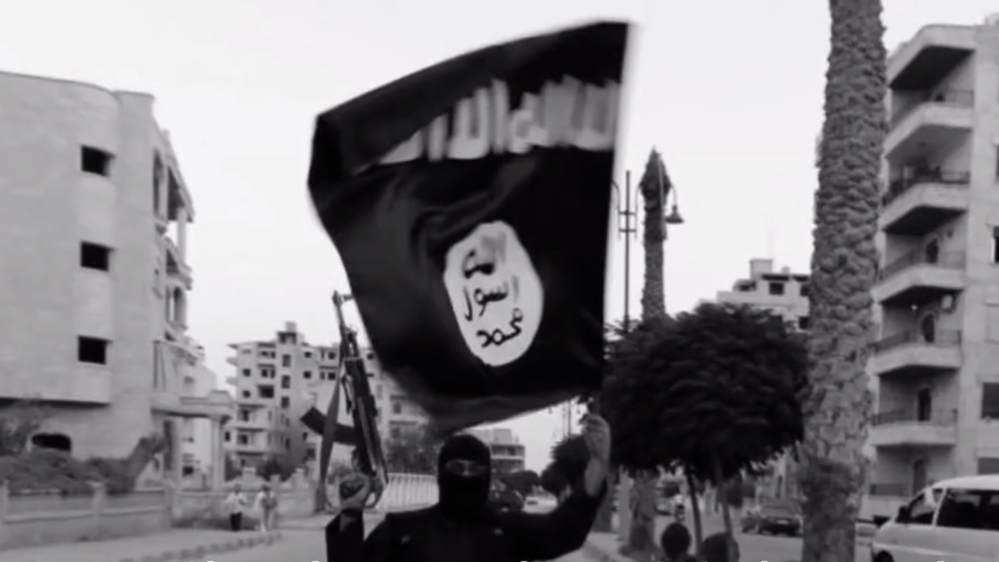 For more than a year, fighters from the Islamic State of Iraq and the Levant (ISIL, also known as ISIS) have exploited civil war chaos in Libya to establish control over large stretches of the coastline and pockets of territory elsewhere.

Now there are fears ISIL fighters are eyeing up neighbouring Tunisia to expand what they describe as the ISIL caliphate.

At least 55 people were killed, including attackers, civilians and security forces.

Tunisian forces chased the remaining assailants out of the town but the shooting continued on Tuesday. A large stash of weapons was also found.

So, is North Africa an easy target for ISIL? And could international intervention deter the armed group’s expansion in the region?

Monica Marks: Fellow with the European Council on foreign relations focusing on Tunisian politics and security