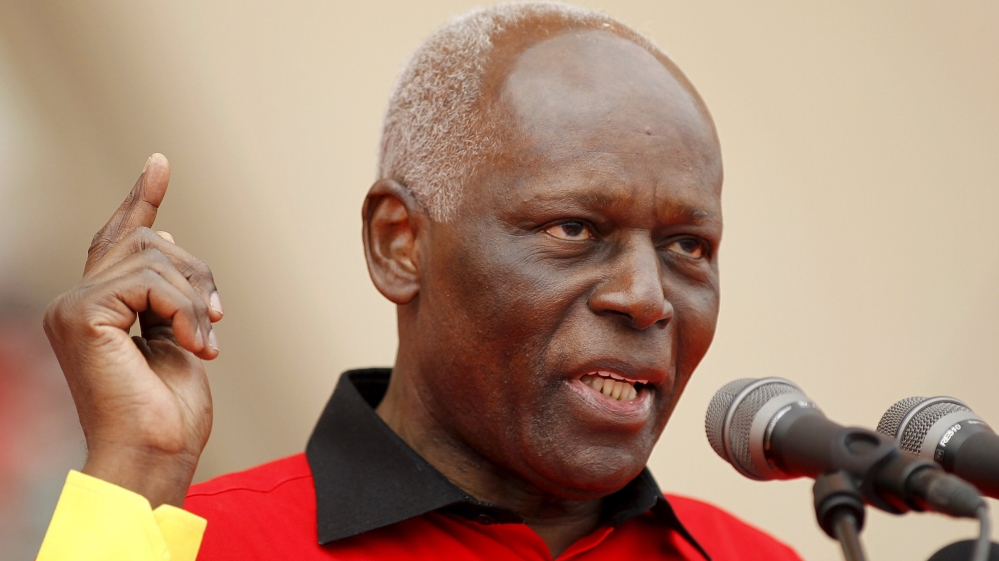 Angola’s President Jose Eduardo dos Santos, the second-longest serving African leader, will step down after being in power since 1979, according to state media.

The 73-year old dos Santos announced his decision to quit “active politics” on Friday at a meeting of the central committee of the ruling Popular Movement for the Liberation of Angola (MPLA), the Angolan news agency Angola Press reported.

“I took the decision to leave active political activity in 2018,” dos Santos said, without giving any reason for his decision.

Angola, Africa’s third-largest economy, holds its next parliamentary election in 2017 and the leader of the winning party will then become president.

It was not immediately clear whether dos Santos would retain his post as MPLA leader.

The southwestern African country, the continent’s second largest oil exporter after Nigeria, has been hit hard by the slump in global crude prices.

Critics accuse him of mismanaging the country oil wealth and making an elite, mainly his family and political allies, vastly rich in a country ranked amongst the world’s most corrupt.

Forbes magazine has ranked Isabel dos Santos, the president’s oldest daughter, as one of the richest people in Africa.

Some residents in the capital Luanda expressed surprise that Dos Santos had decided not to step down before the next election.

“The elections are in 2017, not in 2018. He should quit before the elections in 2017,” 42-year-old Afonso Kangulo, who is jobless and blamed the government for the weak economy, told Reuters news agency.

Dos Santos did not a preferred successor but some analysts cited Vice President Manuel Vicente, as well as the president’s son, Jose Filomeno de Sousa dos Santos, as likely candidates.

Yet, other analysts were keen to struck a more cautious note about the president’s exit from politics.

“Dos Santos’ departure from power has been the talk of the town in Luanda for 15 years. He has always hinted that he wanted to leave but this is the most specific commitment he has ever made,” Ricardo Soares de Oliveira, an Angola expert at Britain’s Oxford University, told Reuters.

“The fact that he put a date to it is a powerful marker and would come back to haunt him if he were to renege on it.”

Dos Santos is the longest-serving head of state in Africa after Equatorial Guinea’s Teodoro Obiang. 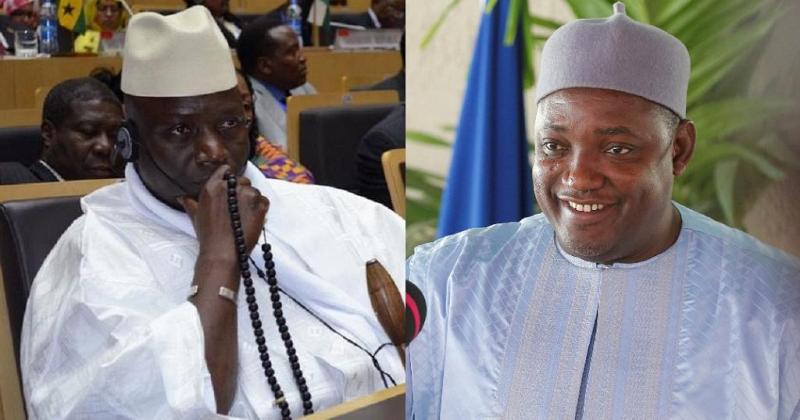