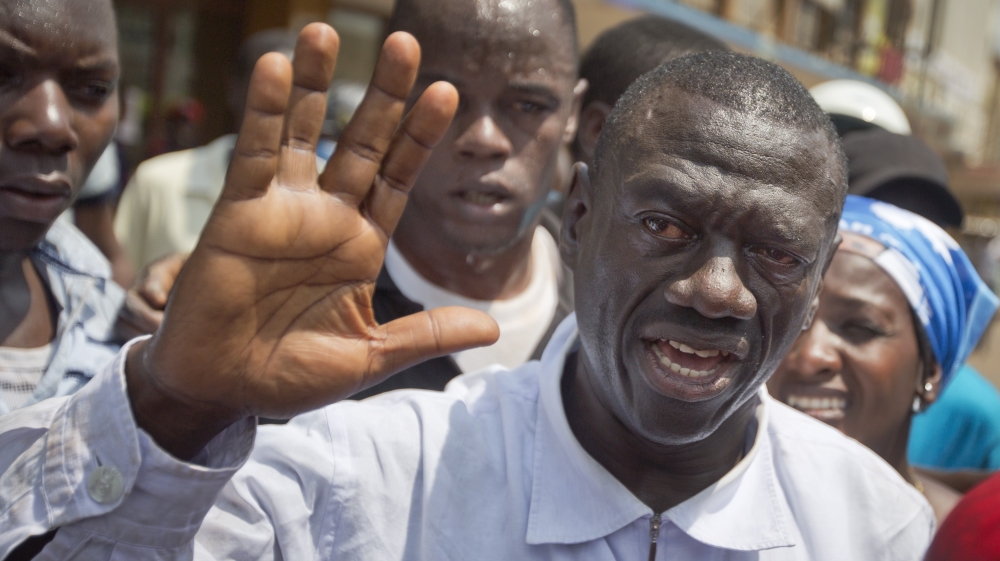 Uganda’s main opposition leader Kizza Besigye has been arrested for the third time in a week, as provisional results gave veteran President Yoweri Museveni an early lead in an election overshadowed by persistent claims of vote-rigging.

A Reuters news agency witness saw Besigye and several of his supporters loaded in the back of a police van. Earlier in the afternoon police fired tear gas and stun grenades to disperse Besigye supporters outside the headquarters of his Forum for Democratic Change party.

Partial results announced by the electoral commission showed Museveni had taken nearly 62 per cent of the vote – far ahead of Besigye with 33 per cent, after about 23 percent of the votes had been counted.

IN PICTURES: Scenes from voting day in Uganda

The final election results are expected to be announced on Saturday.

Election day on Thursday was dominated by claims of vote-rigging and a previous Besigye arrest when he and his supporters tried to show journalists what they said was a vote-rigging operation in a suburban house.

Besigye was also arrested on Thursday when police stopped him from campaigning in the centre of the capital Kampala, prompting his supporters to stage an impromptu angry protest.

The poll was also marred by delays in delivering voting materials, especially in areas seen as opposition strongholds, as well as a government shutdown of social media sites such as Twitter and Facebook.

Jonathan Taremwa, a spokesman for the electoral commission, told Al Jazeera that the vote was “transparent” and “fair”.

“Where there was fracas and the vote was not able to continue we postponed it. As I speak to you now, voting is continuing in those polling stations. So all is settled and all is well,” he said.

Besigye, 59, was Museveni’s field doctor during the war which brought him to power, and served as deputy interior minister in his first cabinet. He broke ranks with the president in 1999, saying Museveni was no longer a democrat.


Previous elections in 2006 and 2011 were marred by violent and occasionally deadly street protests and a liberal use of tear gas by heavy-handed police.

But, apart from Thursday’s protests, the run-up to this year’s poll was mostly peaceful. 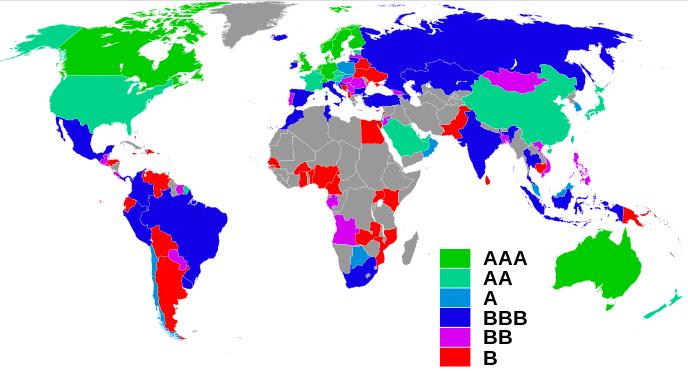