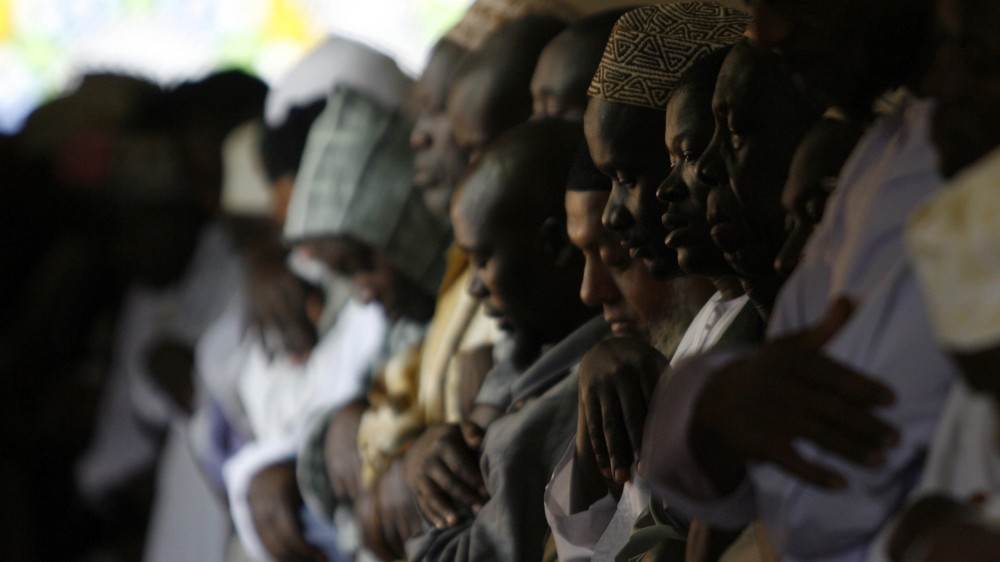 This film was first broadcast on Al Jazeera English in November 2015.