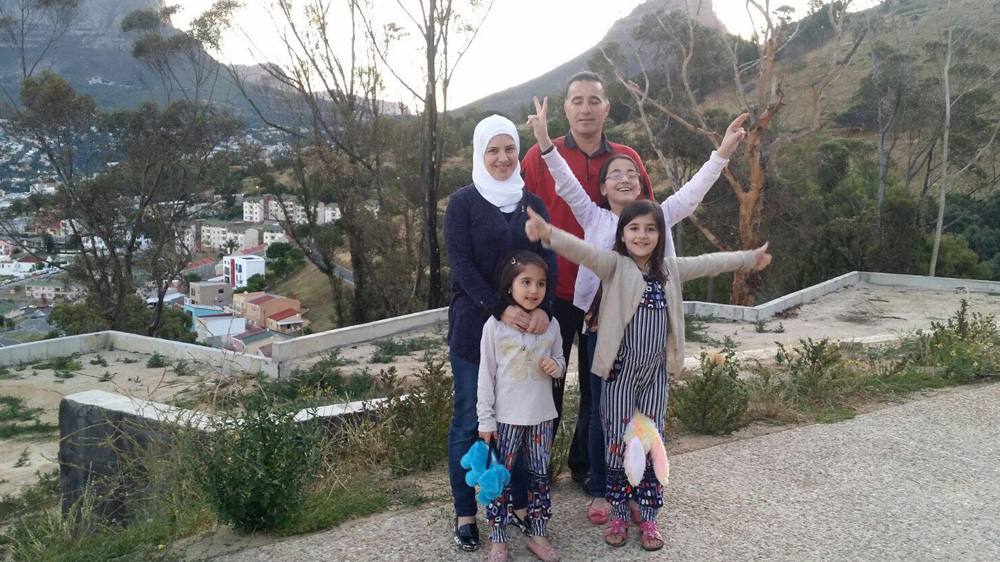 A Syrian family from Damascus, whose asylum application in South Africa was declared “unfounded” more than six moths ago, is stuck in limbo as their case remains under appeal.

Omar Banian, his wife Reem and their three young daughters – Shahd, Rand and Joudi – travelled from Damascus to South Africa via Lebanon and Turkey in March 2015.

The family had reportedly escaped Damascus, selling their belongings, and travelling to Cape Town after getting a tourist visa from the South African embassy in Damascus, according to Mustaque Holland, an advocate and a legal adviser to the family.

While the family is not facing imminent deportation, according to the Department of Home Affairs (DHA), their day-to-day lives are hindered by a need to travel to Pretoria on an ongoing basis to renew their permits.

Pretoria is some 1,500km from Cape Town and the journey takes approximately 15 hours by car.

The South African embassy in Damascus told Al Jazeera it would not comment without an official enquiry.

Mayihlome Tshwete, ministerial spokesperson for the DHA, told Al Jazeera that no decision had yet been made about the family’s asylum application, saying that the Refugee Board would make that call when their case came up.

The family would be able to remain in South Africa so long as the case was under appeal, Tshwete said.

“They [Home Affairs office] concluded that the case was “unfounded”, which means that certain parts of their application was considered true but some parts of the application still needed further investigation before a decision could be made,” Tshwete said.

The UNHCR says that according to their records, 40 Syrians have applied for asylum in South Africa.

When the Banian family arrived to South Africa, they found themselves stranded in a small town outside Cape Town.

They were lucky to run into an Egyptian who connected them to the Moegammadiyah Mosque back in the Cape Town, which took them in and helped the family seek asylum.

Abdullah January, a trustee of the mosque, told Al Jazeera that although the family is in good health, the parents are struggling with stress and trauma from the ordeal.

“The father has been on anti-depressants, related to the trauma of the past year,” January said.

He commended the local community for rallying behind the family, helping with supplies and essentials.

“A German woman with a home in Bo Kaap gave the family a place to stay, for no rent for the next year, as an act of goodwill.”

Al Jazeera was able to reach the Banians for comment, but they asked that all questions be directed to January.

The decision in July by a refugee status determination officer rejecting the family’s application for asylum in the country meant that they had to travel, on almost a monthly basis, to Pretoria to renew their permit.

Their current permit expires at the end of February.

The appeal which the family launched and the ordeal in general have left them feeling “very despondent”, January said.

Tine Ghelli, a spokesperson for the UN High Commissioner for Refugees in Pretoria, said her office has repeatedly alerted the government to the economic hardships arising from centralising the renewal process in Pretoria.

A local paper said on Saturday that the presiding officer said it was unclear if the father of the family, Omar Banian, faced a threat to his life back in Syria.

“According to the [department’s] country reports, it is stated that the government is trying harder to solve the conflict in the country. This is further confirmed by the Syrian constitution which guarantees the safety of the community or citizens,” Wiseman Kubheka, status determination officer, wrote in his report.

“He did not say [that Syria was stable], he said the region they had come in Syria from was not at war. Coming from Syria does not predetermine whether you get asylum or not,” he said.

At least 250,000 people have been killed in Syria, and some 3 million forces to flee the country since the civil war began in 2011.

Though Syria remains a regime stronghold and has escaped the main thrust of the violence, it has witnessed heavy bombardment and some areas remain under siege. 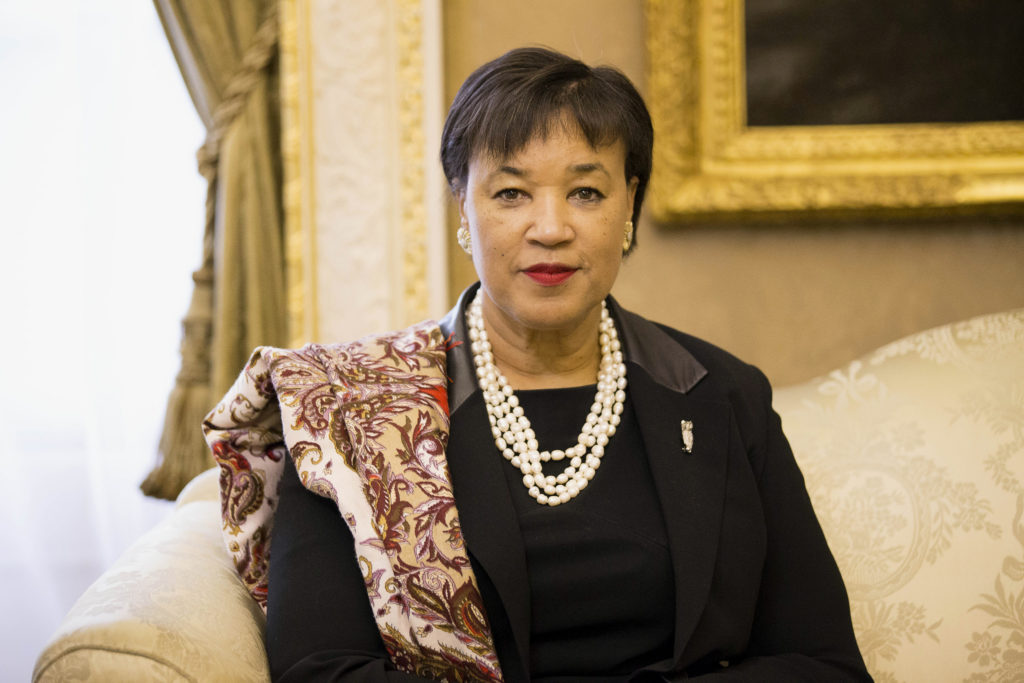