Cape Town (AFP) – A subdued President Jacob Zuma on Thursday called for all South Africans to work together to boost the ailing economy and beat resurgent racism, as calls mount for him to step down.

After taking a battering in a series of rowdy parliamentary sessions, during which he was told he was unfit to lead the nation, Zuma’s reply was unusually restrained and sombre.

He admitted the economy was in trouble and called on the private sector to help the country avoid a looming downgrade of its debt to junk status.

“We can still succeed if we work together,” he said, calling for consensus across political party lines.

“We have solved major problems no one thought we would solve, because we are a unique nation,” a reference to the peaceful ending of the racist system of apartheid.

“We can make a visible difference and make progress…together we can move South Africa forward,” he added.

It was a change in tactics by a president who recently said his first loyalty lay with the ruling African National Congress (ANC).

Zuma also called for solidarity in the battle against racism, which he described as “an enemy of humanity”.

Nation building was as important as economic renewal to “heal the scars of apartheid”, he said.

The tanking economy and regular eruptions of public racism have dominated South Africa’s politics for months.

Zuma was replying to the debate on his state of the nation speech last Thursday, when he was prevented from speaking for more than an hour by interruptions from opposition parties.

Two major climb-downs recently have weakened a man formerly dismissive of the opposition.

He was forced to reverse a decision after appointing a lawmaker seen as a stooge in place of a respected minister of finance, after the move plunged markets into chaos.

And his lawyers admitted in a constitutional court case that he was obliged to repay some of the millions of dollars of taxpayers’ money spent on his private residence — something he had resisted for two years.

Despite his more conciliatory tone, the opposition returned immediately to the attack.

“President Zuma (is) so out of touch with the country and its dire economic reality that his presidency must be brought to an end,” said Mmusi Maimane, leader of the main opposition Democratic Alliance (DA).

A motion of no-confidence in Zuma will be heard in parliament on March 1, but is unlikely to succeed as the ANC hold an overwhelming majority of seats. 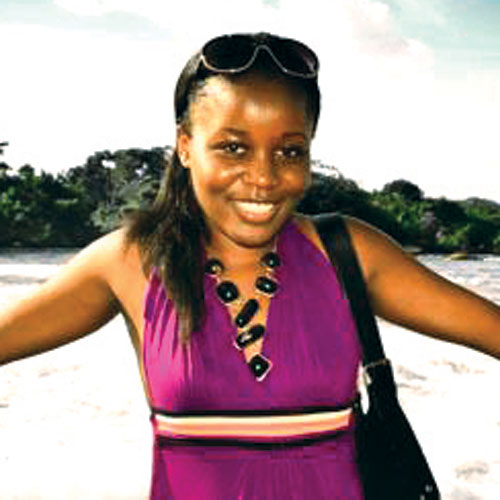 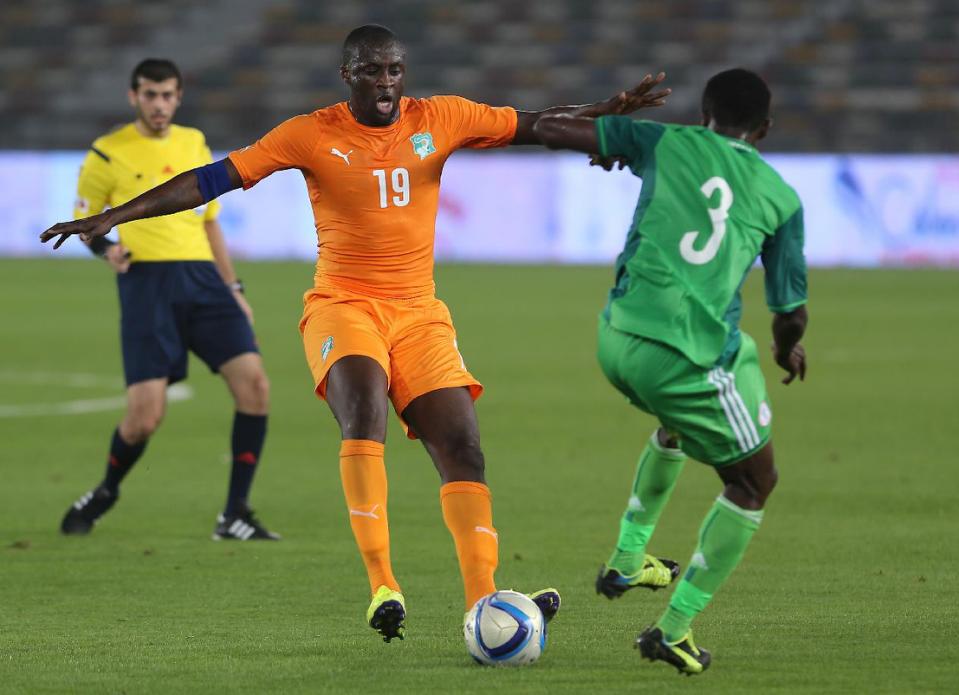