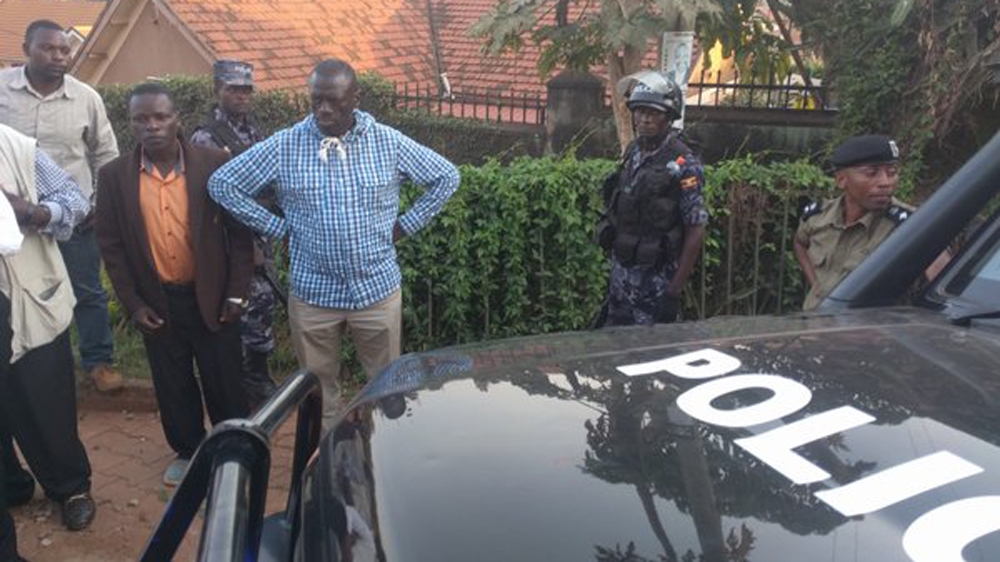 Uganda’s opposition leader has been released after being arrested by police in Kampala as the country wraps up voting for the presidential election, which the opposition alleges has been rigged in favour of the incumbent Yoweri Museveni.

Al Jazeera’s Malcolm Webb, reporting from the capital on Thursday, said police detained Kizza Besigya, a presidential candidate, as he and his supporters tried to show reporters what he called a vote-rigging operation.

Our correspondent was also a witness to the incident, in which a number of people jumped from the fence around a building where the alleged fraud was committed.

But before Besigya and his supporters could enter the building, he was arrested by Ugandan police. The compound was not the residence of Besigya, contrary to what earlier reports said.

Besigya was later released by the police, his lawyer told Al Jazeera.

Museveni is widely expected to win a fifth term, extending his power into a fourth decade, since he seized power in 1986.

Reports said as of 17:00 GMT on Thursday, counting was under way.

Voting was scheduled to begin at 7am local time (04:00 GMT), but was stalled for several hours in some polling stations in Kampala and the surrounding Wakiso district when ballot boxes and papers did not arrive on time.

Kampala traditionally shows strong support for the opposition. Jotham Taremwa, election commission spokesman, said: “There was a bit of a delay at some polling stations because of logistical problems.”

At one Kampala polling centre, hundreds of frustrated voters shouted and gesticulated at election officials.

“They are denying us our constitutional right,” said Elias Bukenya, a 27-year-old teacher who suspected foul play.

IN PICTURES: Scenes from election day

The government regulator, the Uganda Communications Commission, said the attempted shutdown was for “security reasons” but it did not give details.

Initial results are expected as early as on Saturday afternoon, with the leading candidate requiring more than 50 percent of votes cast to avoid a second round runoff.

More than 15 million people are registered to vote, casting ballots in more than 28,000 polling stations for both a president and members of parliament, with 290 seats being contested by candidates from 29 political parties.

Elections in 2006 and 2011 were marred by violent and occasionally deadly street protests and a liberal use of tear gas by heavy-handed police.

Apart from an outbreak of protests when police prevented Besigye from campaigning in the centre of Kampala, campaigning was mostly peaceful.

Some who attended that rally told Al Jazeera that they had been paid about $1 to be there. The NRM, the governing party, denies that it pays people to attend political events.

Besigye, who has contested the presidential election three times, says he is confident of a first-round win.

Voter turnout has followed a downward trajectory in recent elections, with nearly three-quarters of eligible voters casting a ballot in 1996, during the country’s first competitive election.

However, only three-fifths bothered to turn out in 2011.

Museveni’s share of those votes has also declined but most 2016 opinion polls give him more than the 50 percent needed to avoid a runoff.

The other main challenger, Amama Mbabazi, a former prime minister and ruling party stalwart, has also accused the NRM of planning to stuff ballot boxes.

“My main worry is the use of state machinery to support one candidate against all the laws,” Mbabazi told Al Jazeera.

“And, two, the planned interference with the electoral process and the possibility of rigging.”

Ofwono Opondo, a government spokesperson, dismissed the claim as the “cry of a loser”, according to the country’s Daily Monitor newspaper.

Nigeria: Refugee crisis will be '10 times worse' if Biafrans' grievances not acknowledged 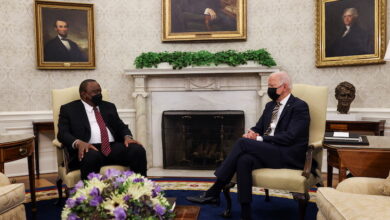 U.S. Elections: Why a Biden victory would be good for Africa 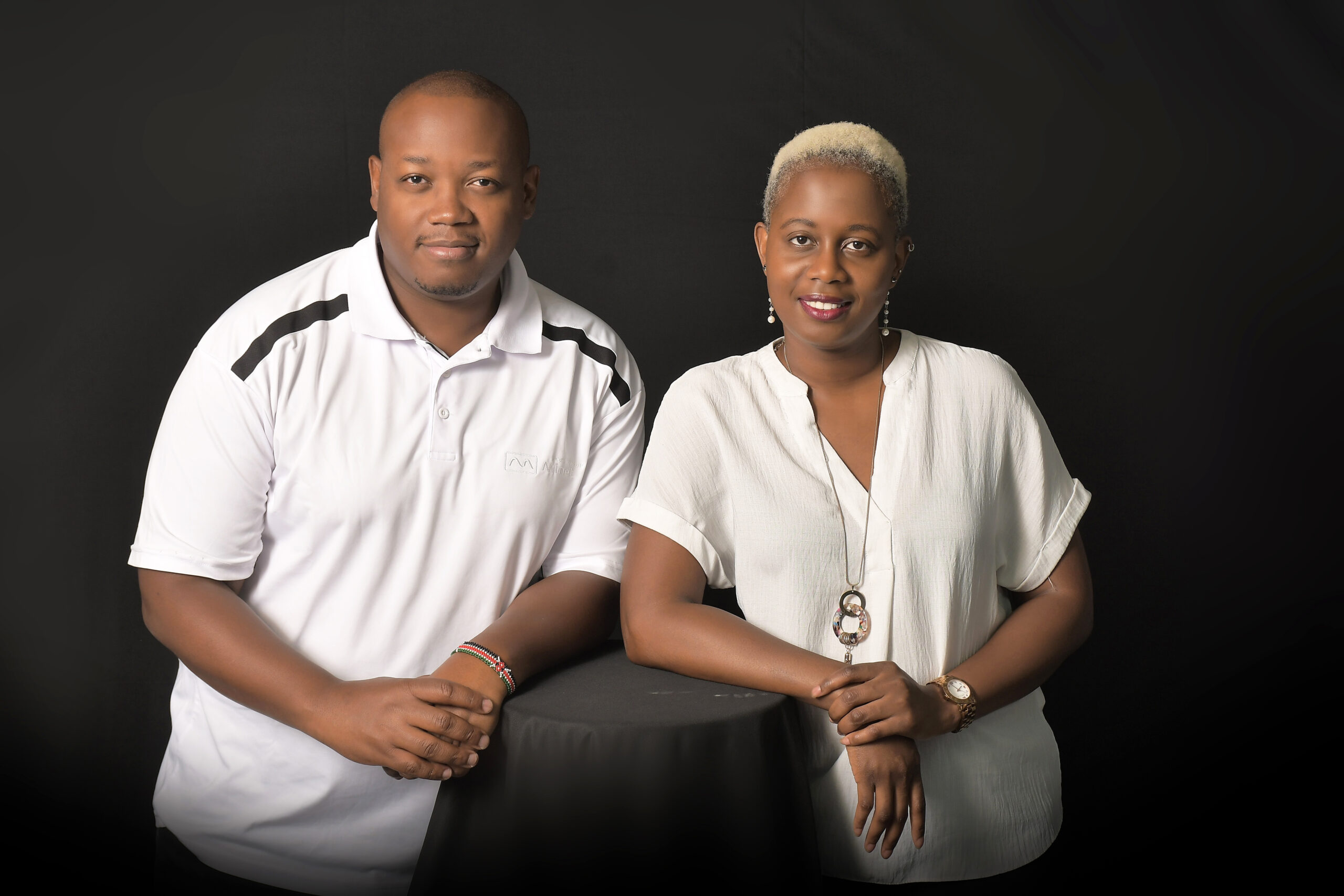