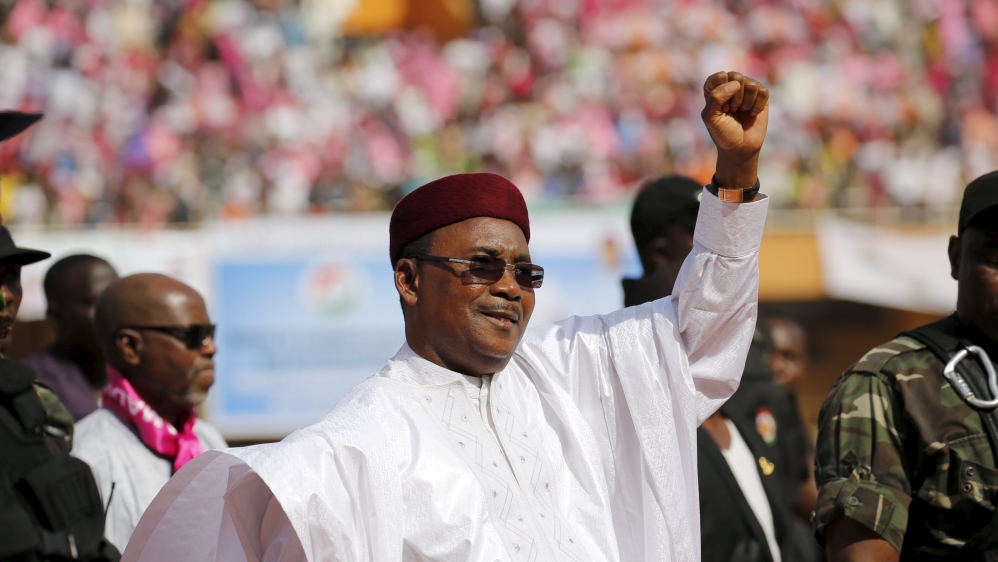 This week, more than seven million people in Niger, one of the poorest and least developed countries in the world, are going to the polls to elect a president and a new parliament. It is the second election after Niger’s military coup in 2010.

The sitting President Mahamadou Issoufou is intent on winning a second term. But among the other 14 presidential candidates Issoufou has some serious rivals, including former prime minister Seyni Oumarou and the controversial Hama Amadou, who is currently in jail, accused of complicity in a baby trafficking scandal.

His supporters say those allegations are false, giving this election an added controversy in addition to a long list of divisive issues the political leadership here is already facing.

The landlocked country is confronting severe threats to its stability as a result of armed conflicts in the region. Boko Haram is in Nigeria to the southeast and other groups such as ISIL in Mali and Libya in the north.

The Nigeria conflict, which has killed thousands, has already spilled over to Niger. Up to 130,000 have fled across the border. In the Diffa region, large areas are unstable, and more than 170 villages are deserted.

Meanwhile, there is concern that ISIL fighters are potentially moving into Niger to escape renewed Western military action in Libya.

All of this is further threatening Niger’s top priority, development. Despite being ranked as the world’s fourth-largest producer of uranium and newly-discovered oil reserves, Niger is one of the poorest and least developed country’s in the world and around 60 percent of the population lives on less than one dollar a day.

So is Niger failing to benefit from its natural resources and to redistribute its wealth to the people? How big a threat is Boko Haram? What are the main challenges facing the country? And what is at stake for the people in Niger’s elections?

We went to Niger to look at the major challenges this country is facing. We talked to members of the opposition and young people and we put all this to President Issoufou as he talks to Al Jazeera.

The post Niger’s president: Foreign intervention in Libya a must appeared first on African Media Agency. 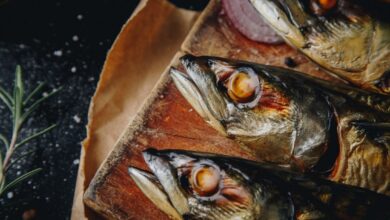 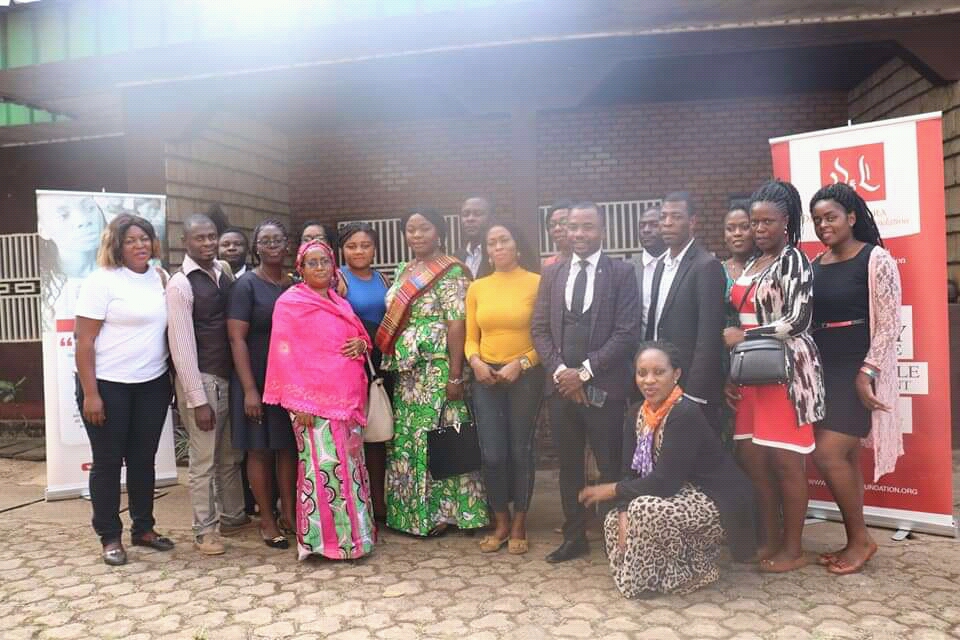 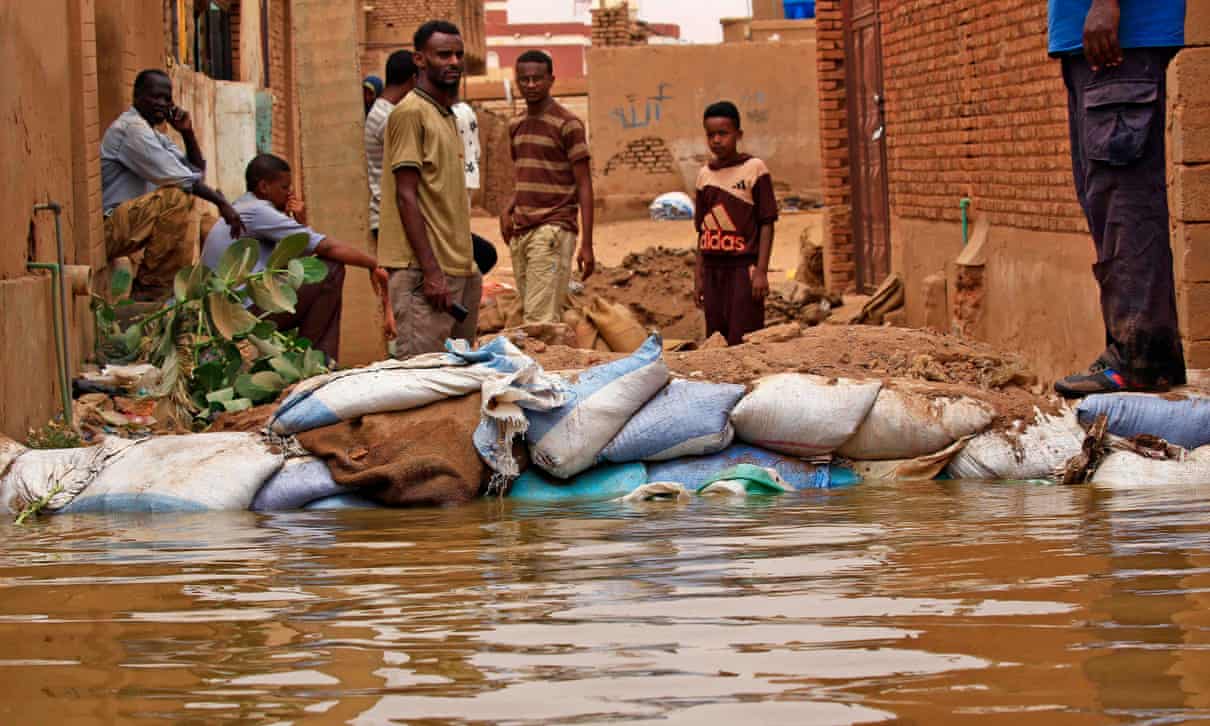